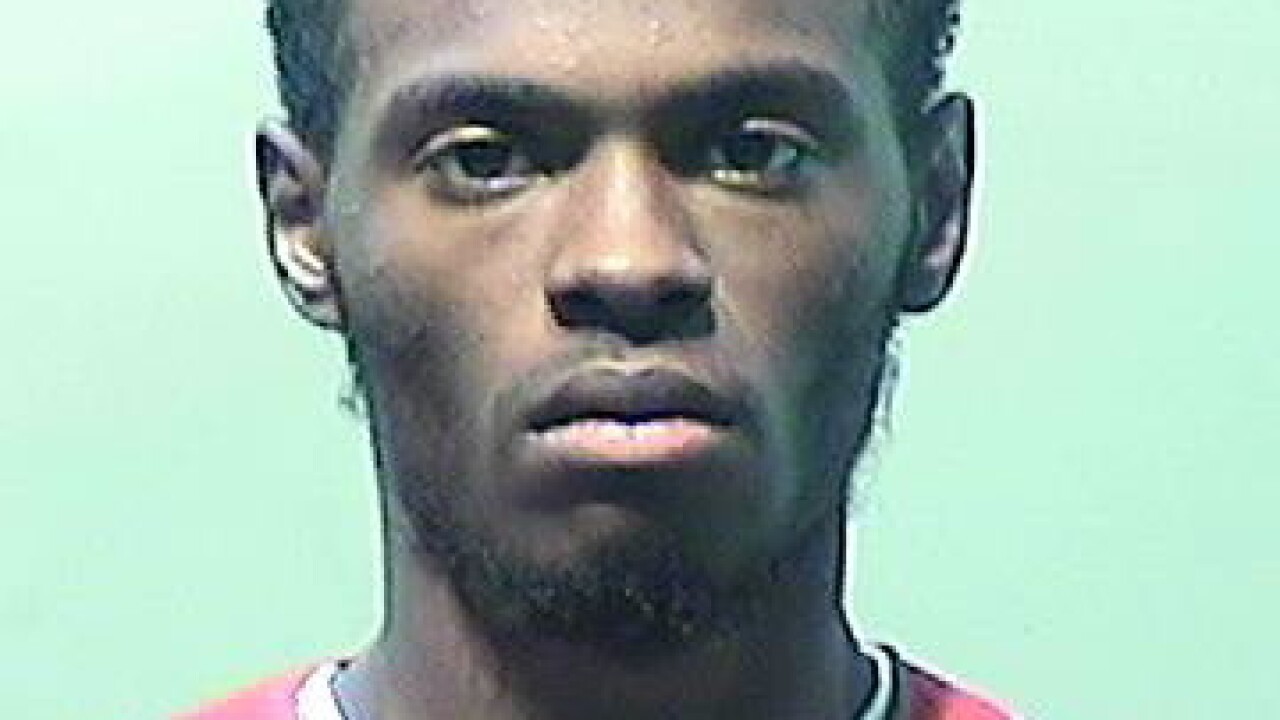 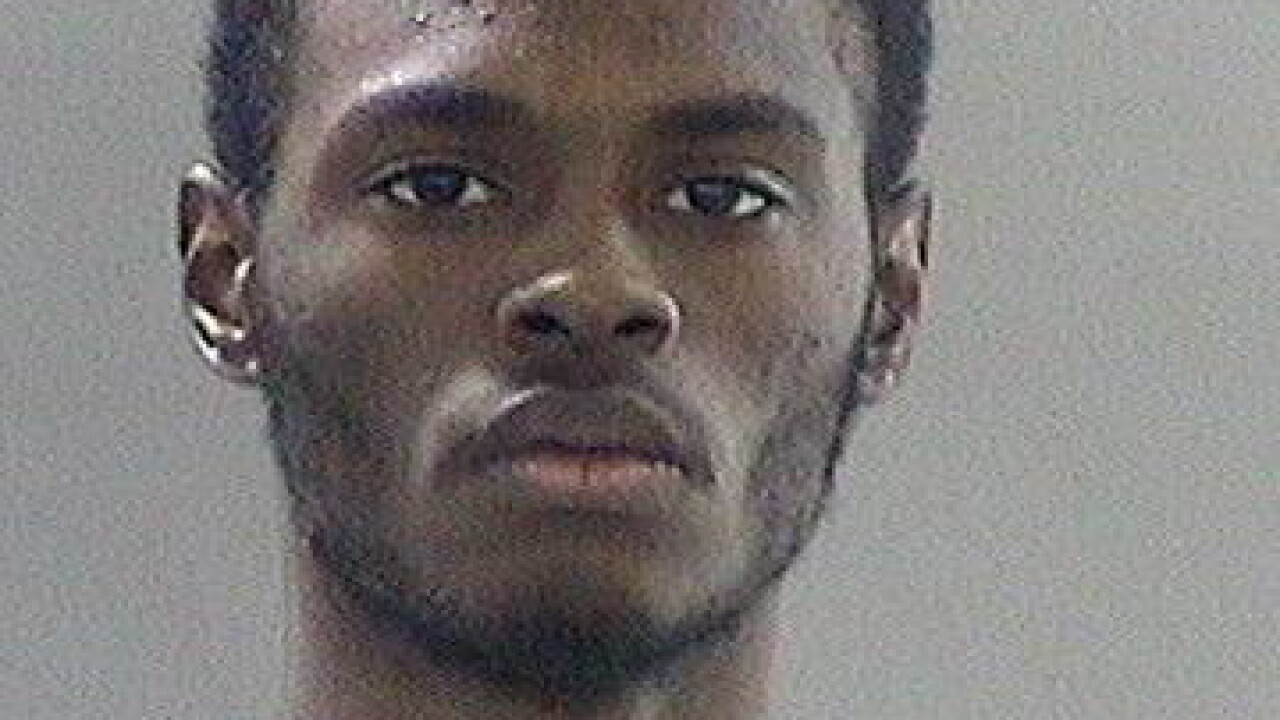 Police are looking for a man wanted in connection to a bank robbery in the City of Grosse Pointe Woods on July 30.

That Monday evening, Grosse Pointe Woods Police units reported to Citizens Bank on Mack Avenue after a call of a bank robbery. Tellers told police the suspect, Ivan Dayshared Austin, said he was armed but the weapon was not seen.

The teller gave Austin cash and he ran off from the bank, police say.

Authorities later found out Austin was in the bank a few hours earlier in the same clothing, trying to open an account. He was turned away for not having identification on hand.

Police say Austin is on a crime spree, claims to be armed and is threatening to kill bank employees.