Police: Search on for suspect vehicle in Monroe hit-and-run 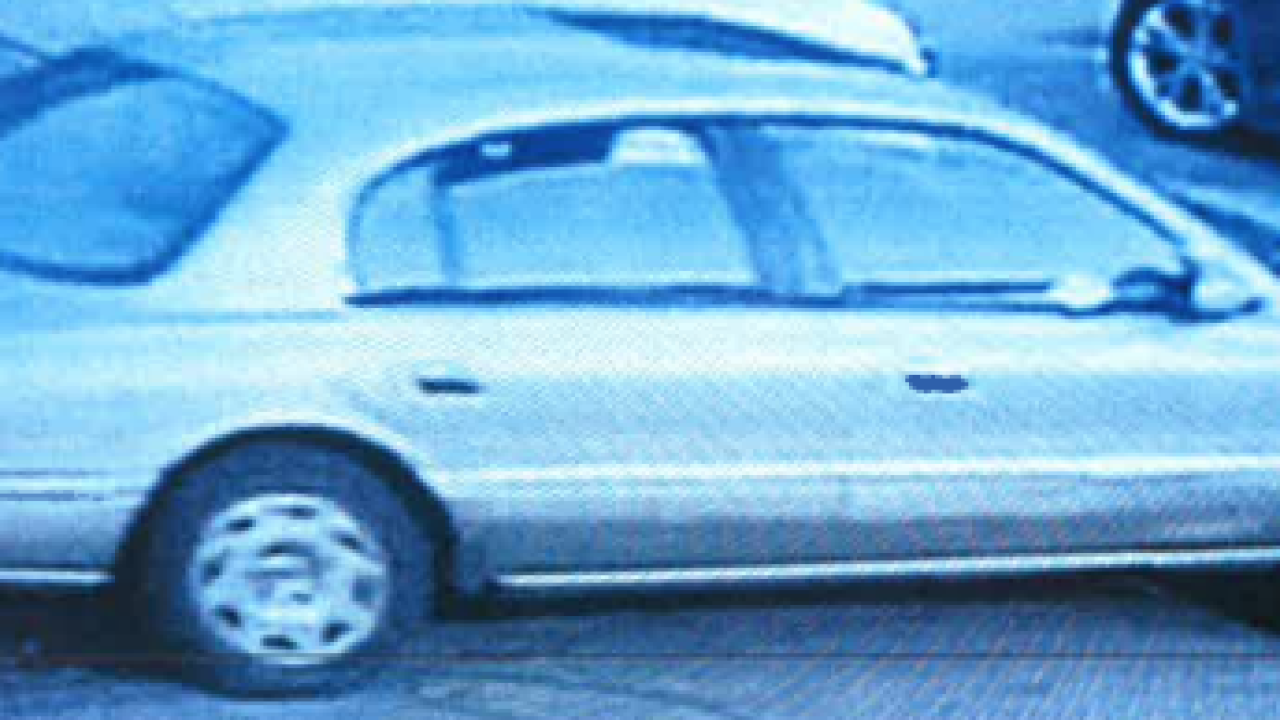 CITY OF MONROE, Mich. (WXYZ) — Police are searching for a suspect vehicle involved in a hit-and-run in the City of Monore Monday night.

Around 8 p.m., officers were dispatched to a personal injury accident at 1002 East Third Street. The victim told police he was hit by a tan-colored, late model, four door vehicle while riding his bike in the public alleyway.

The victim sustained non-life threatening injuries and was taken to Pro Medica-Monroe by medical personnel.

Police say the suspects fled the scene prior to the arrival of officers. Witnesses at the scene were unable to provide any further description.