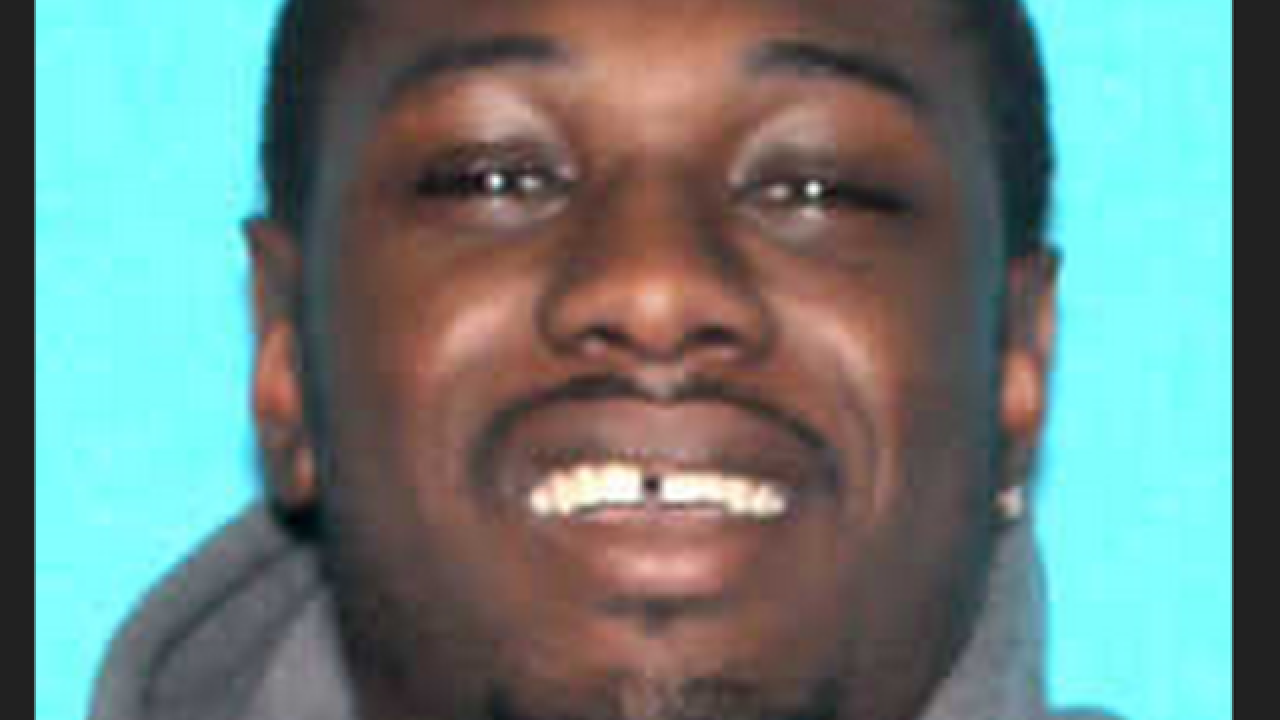 Detroit police are asking for the public's help to locate a person of interest connected to a triple shooting that occurred on September 3.

Police say three 27-year-old men were outside in the 16500 block of Prevost around 5:40 p.m. when occupants in a Dodge Charger pulled up and opened fire.

The three were hit and sustained non-life threatening injuries.

Demarko Santangilo Taylor was seen in that same Charger moments before the shooting, according to police.

If anyone knows of Demarko's whereabouts, please call the Detroit Police Department at 313-596-5851 or Crime Stoppers at 1-800-SPEAK-UP.