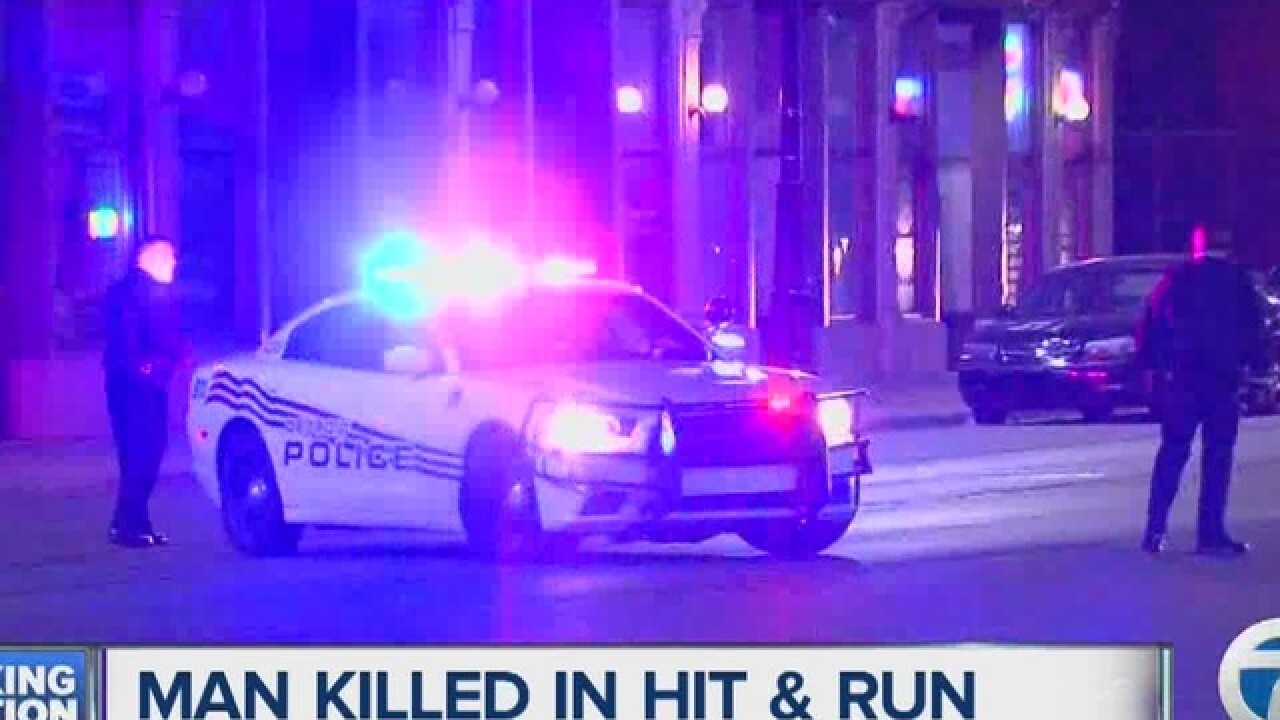 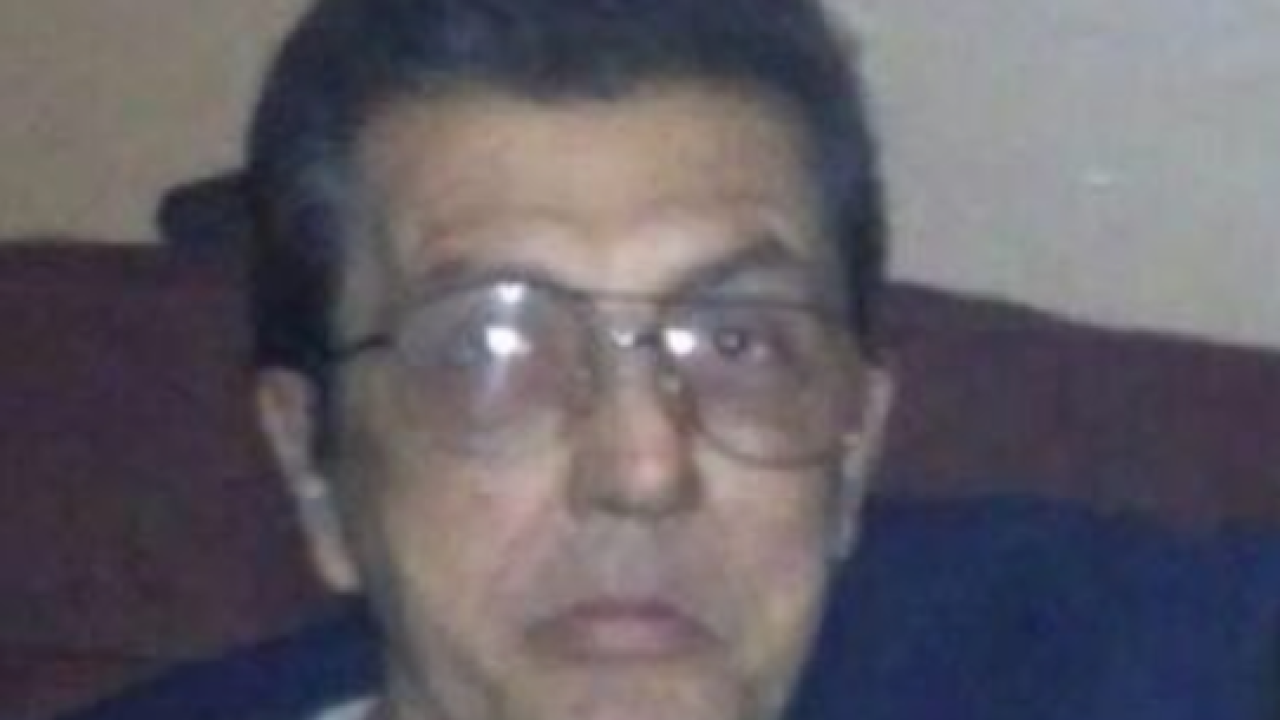 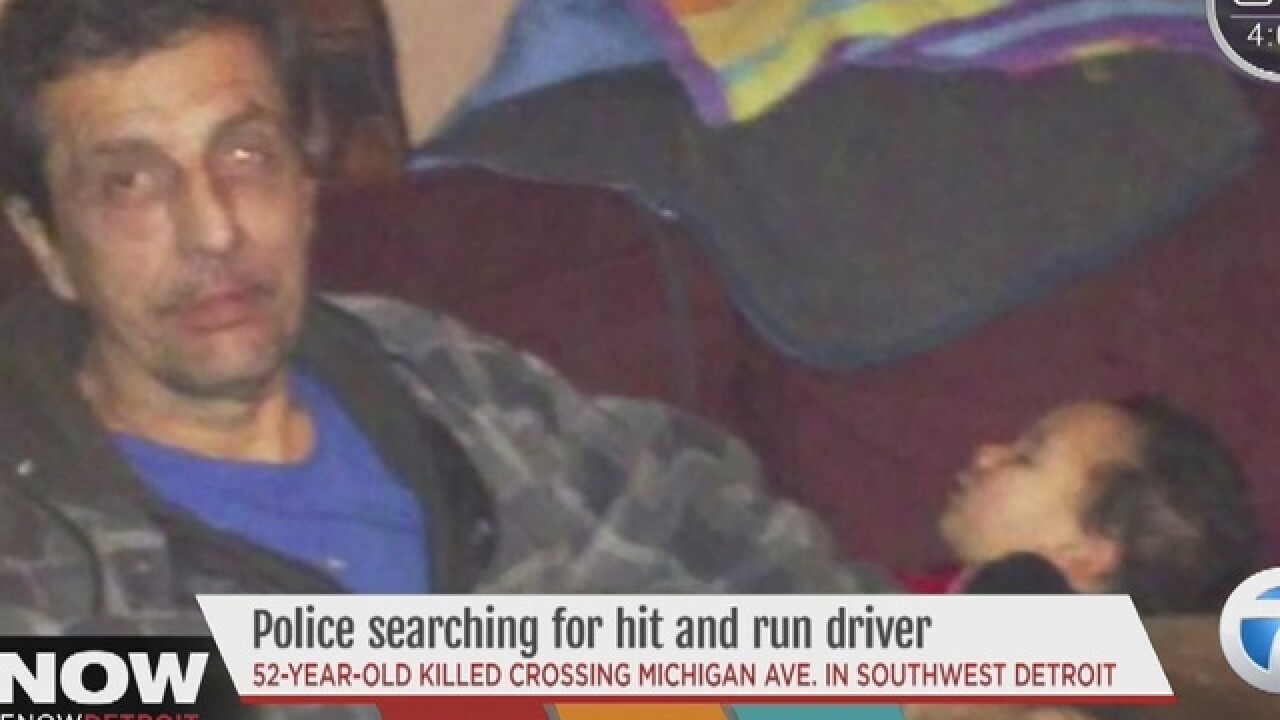 Investigators say the driver of a red Chevy Cavalier was speeding westbound on Michigan Avenue near Martin, and hit a pedestrian.

The man was knocked onto the hood and stayed on the vehicle for about a block. Then, police say, the driver dumped the body behind a building on Michigan Avenue and drove off.

Police believe there were five people in the Cavalier at the time of the accident. They are looking for the five suspects.

The victim, Action News has learned, has been identified as 52-year-old Bruce Key.