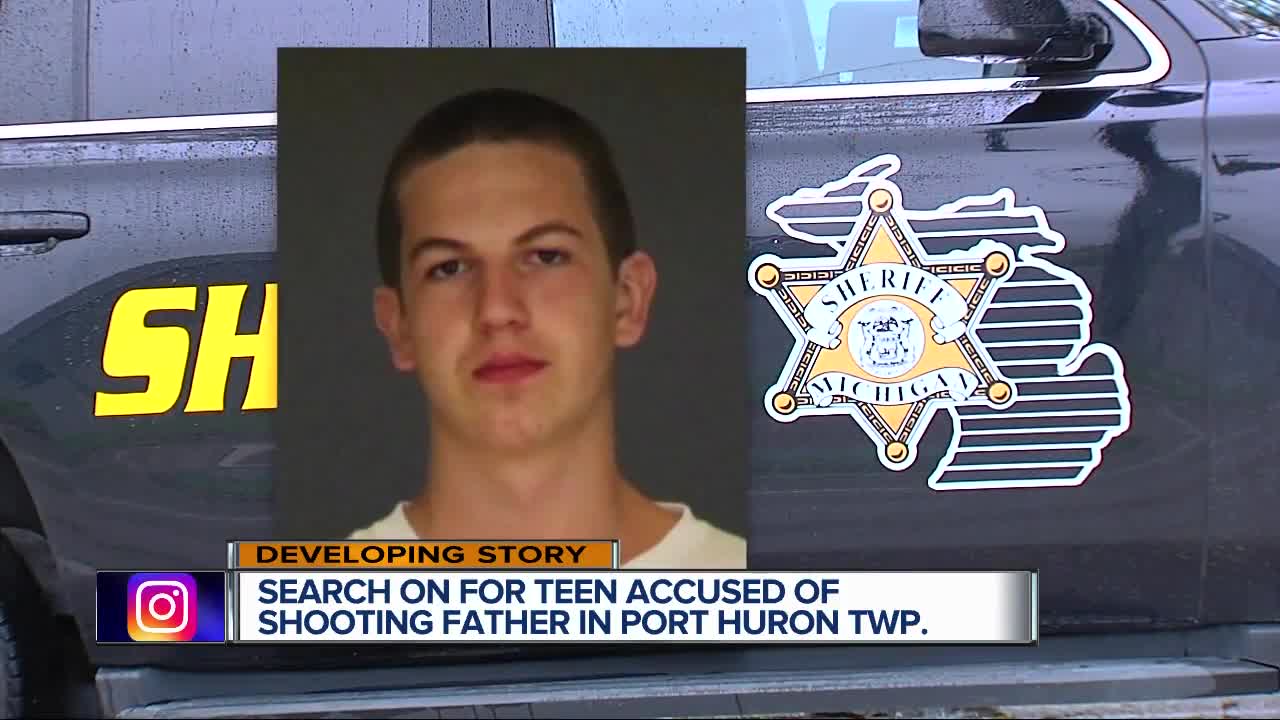 The search continues for a 19-year-old man accused of shooting his father in the face. 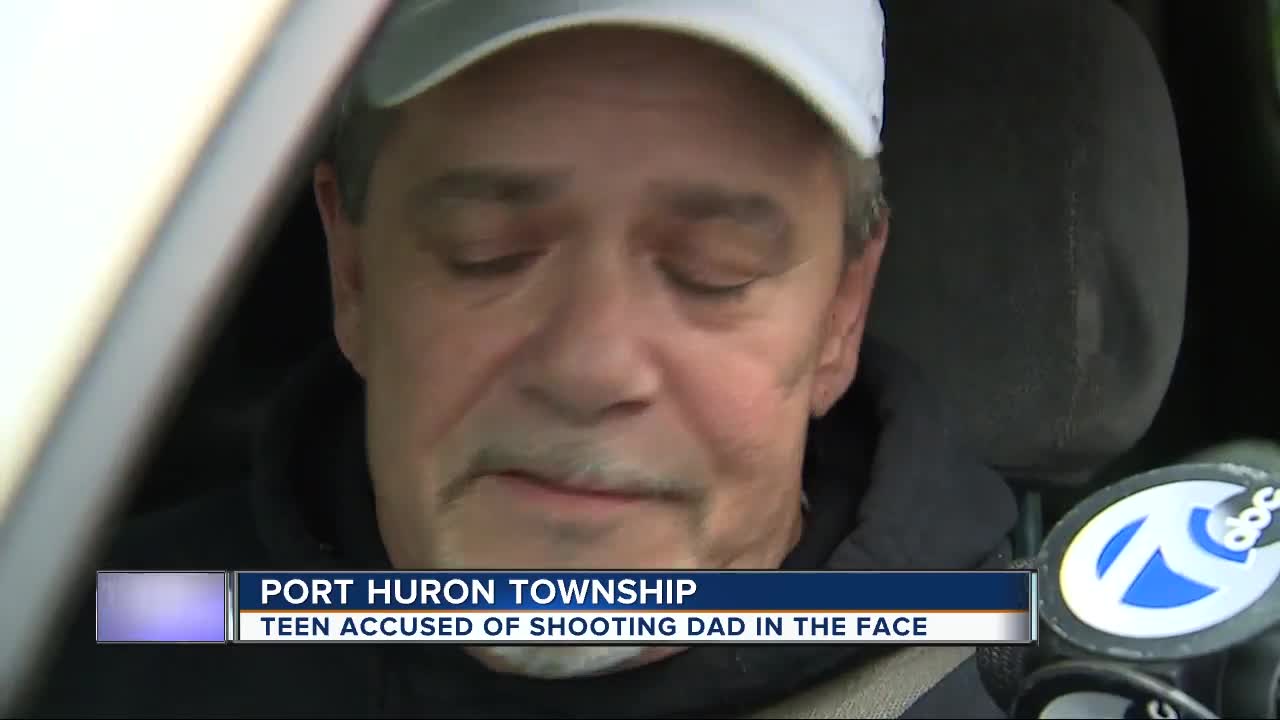 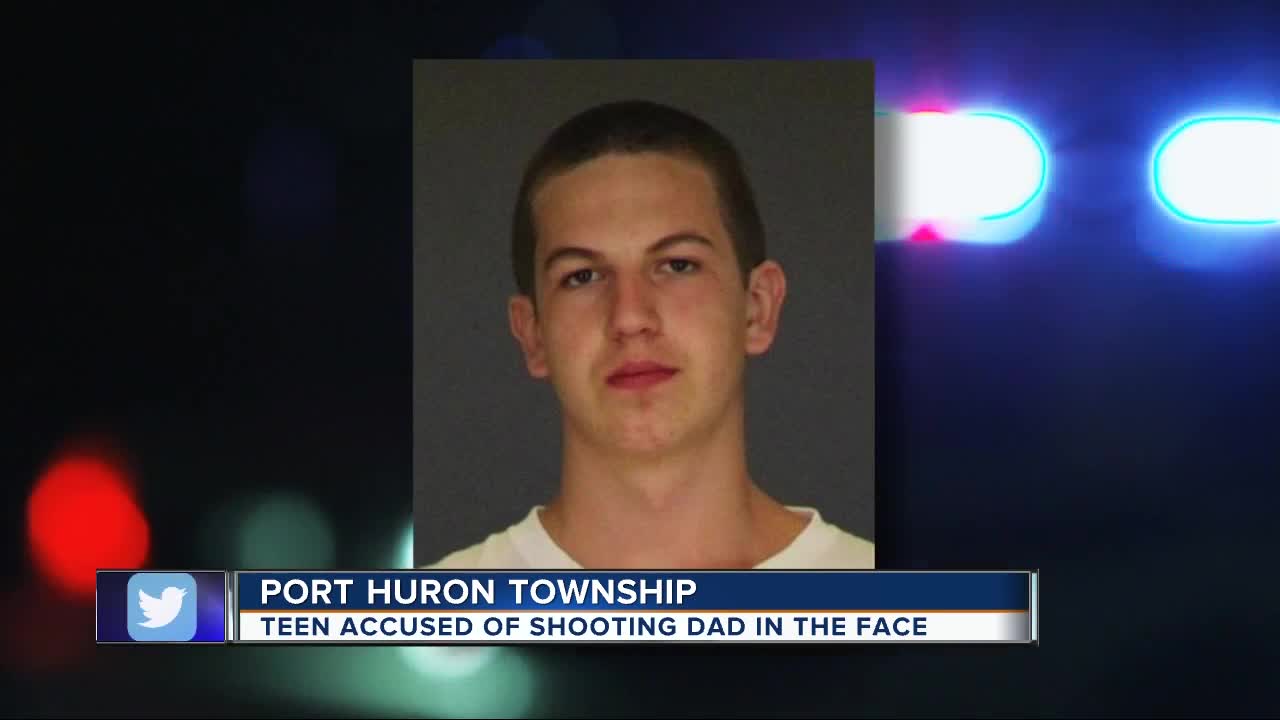 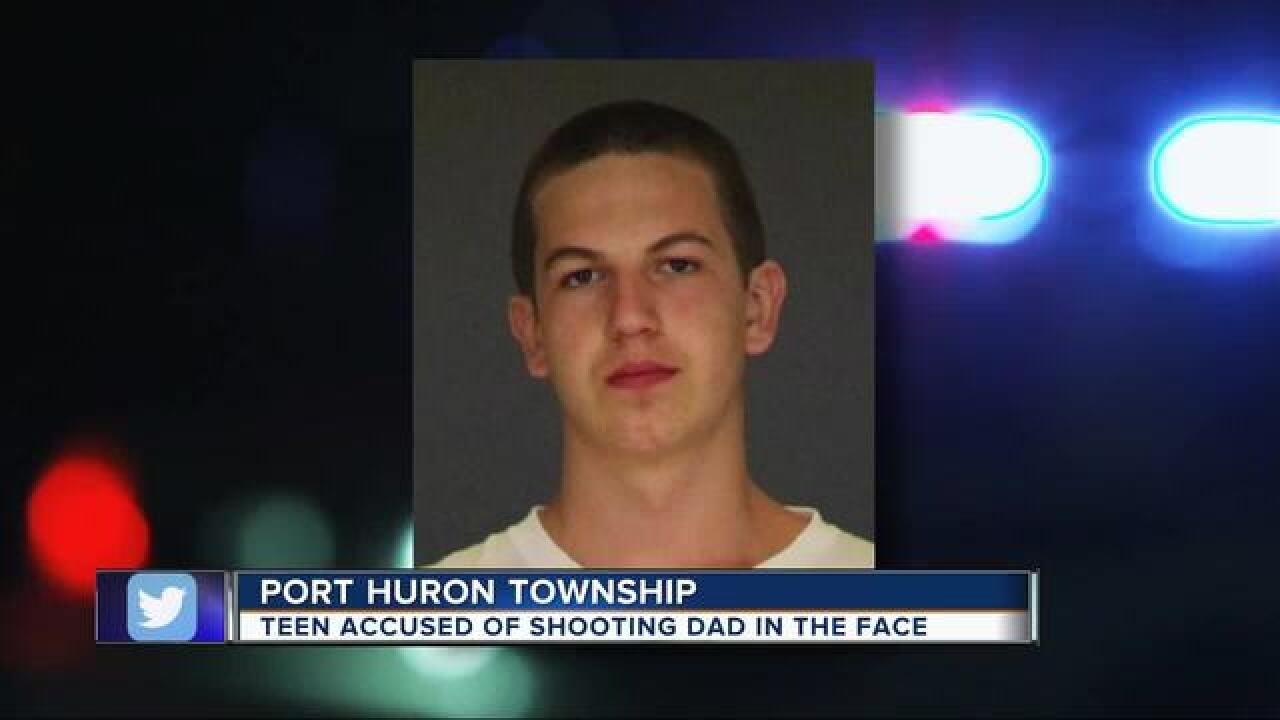 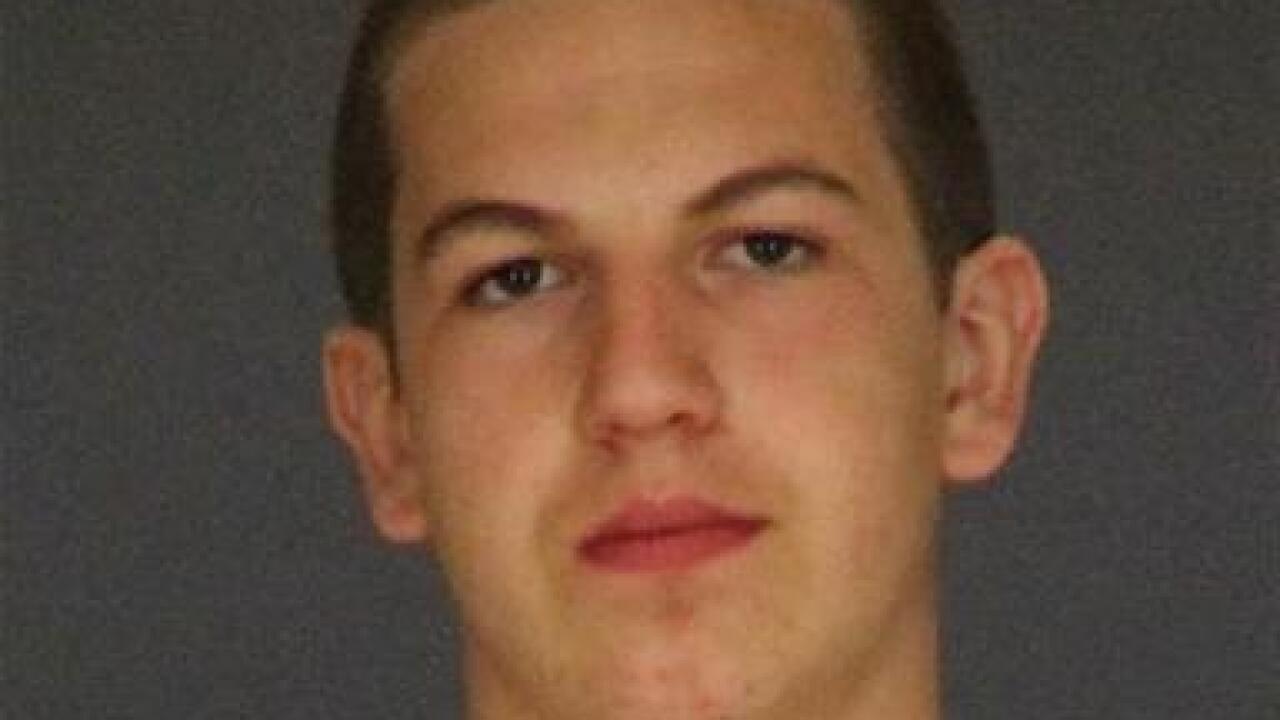 Police are looking for a suspect on the run who was involved in a Port Huron Township shooting Sunday morning.

One person was injured. Deputies for the St. Clair County Sheriff's Office say the shooting occurred in the 2600 block of Oak Street just before 10 a.m.

After further investigation, police uncovered that the suspect is the son of the victim.

The victim was shot in the face, police say, then taken to a local hospital. The status of the victim's injuries are currently unknown.

Police describe the suspect as 19-year-old Mack Kuefler. He's a white male, approximately 6-foot, 2-inches tall and weighs about 180 pounds. He was last seen wearing a black tank top and black pants. Police say it's unknown if the suspect is armed, but that if a citizen recognizes him, do not approach him. Instead, call police to notify of the location of the suspect.

Deputies and detectives from the sheriff's office, along with officers from the Port Huron Police Department are searching the area for the suspect who fled on a bicycle.