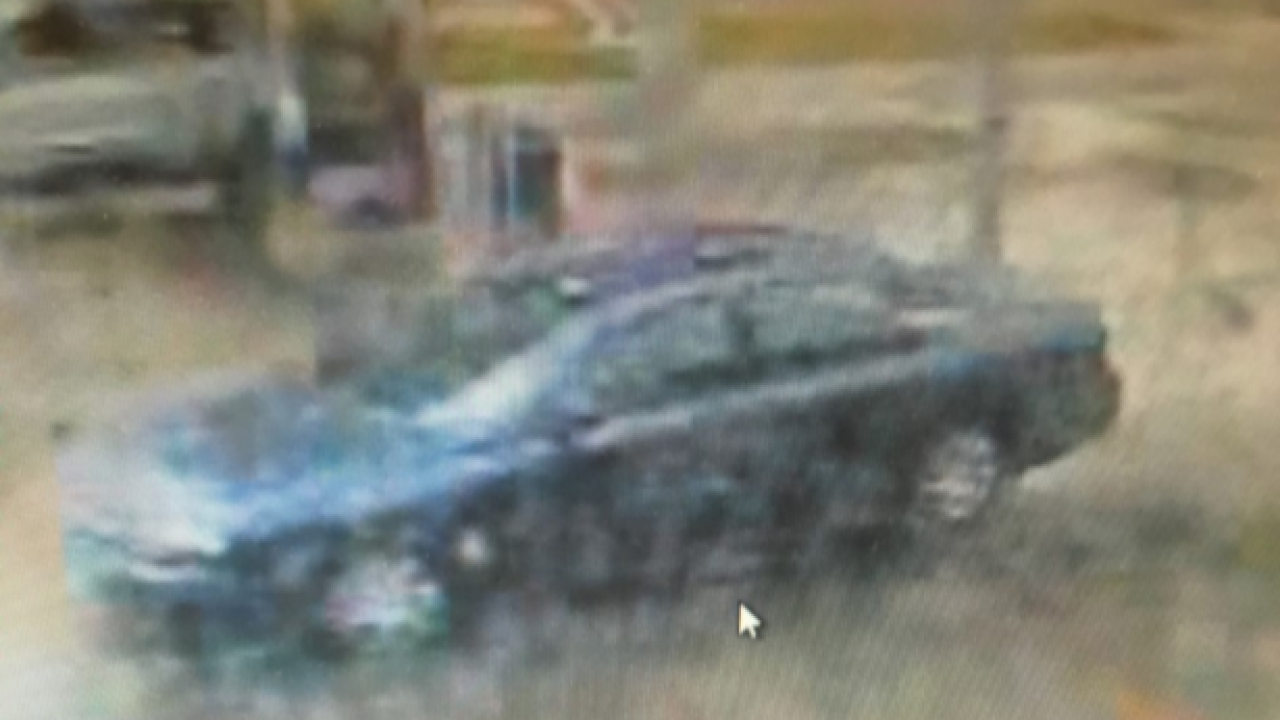 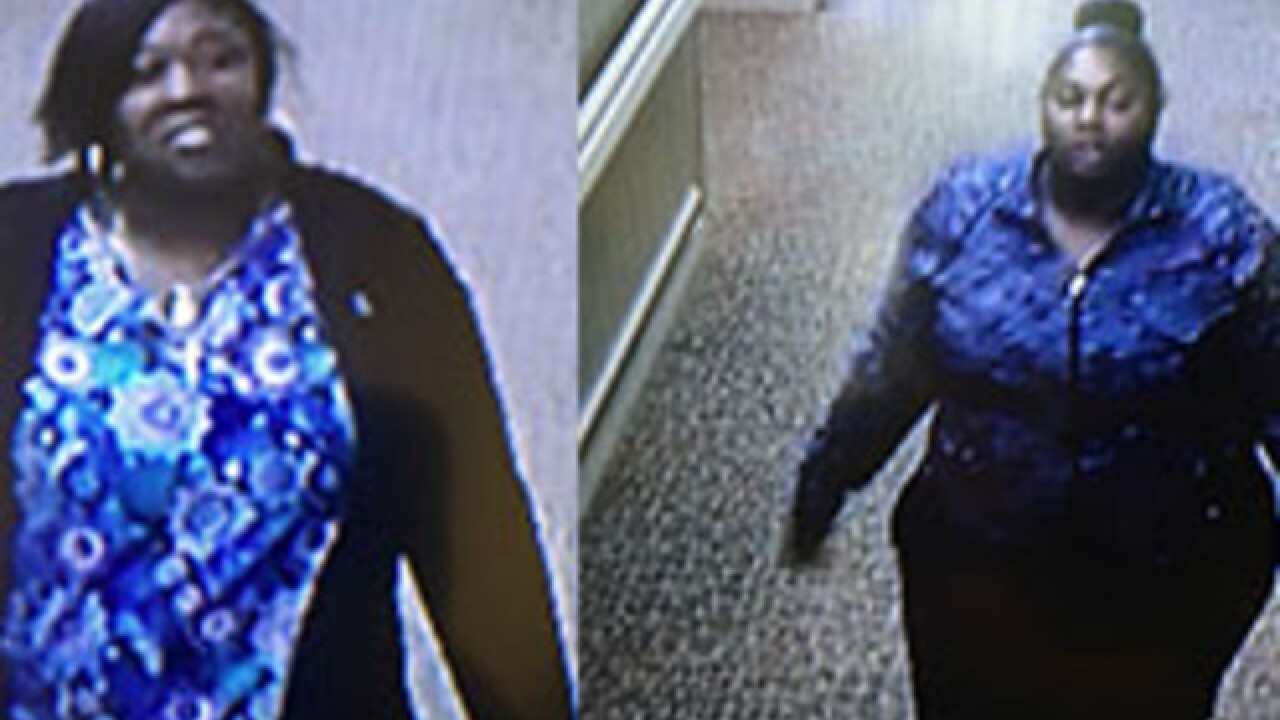 The St. Clair County Sheriff's Office is asking for the public's help to identify two women wanted in connection to a series of credit card thefts.

On May 5, deputies say an employee at Medilodge in East China Township noticed her wallet was missing and called authorities.

Surveillance from the facility showed two black females entering the building wearing hospital scrubs. One suspect went into the victim's office, and then the two later drove away in a blue Chevy Impala from the early 2000s, the video shows.

After the suspects left, the victim reported to deputies that the Huntington Bank Fraud Department contacted her husband regarding a withdrawal. The credit card was also reportedly used at several other locations including the Speedy Q in East China, Marysville Meijer, and the Fort Gratiot Target.

The sheriff's office says the suspects may also be involved in several thefts at multiple nursing homes in Okemos and Howell.