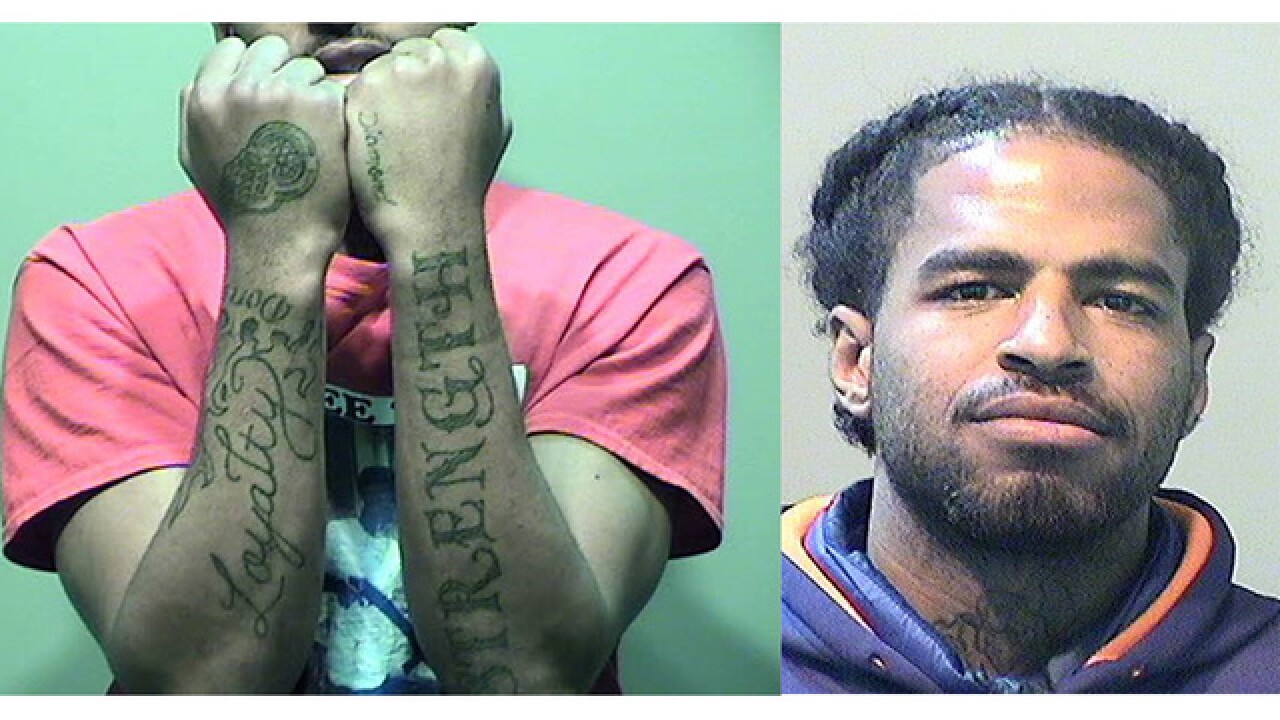 Detroit police are looking for two suspects in connection to a quadruple shooting that occurred on Halloween on the city's east side.

Police say one teen died and three others were injured during an armed robbery on Wednesday, Oct. 31 at 4:15 p.m.

According to a release, the suspects were allowed into a home in the 19000 block of Langholm and once inside they robbed and shot four male teens.

The victims include four males ages 15 and 16. One of the 15-year-old victims died.

Three of the victims were last listed in temporary serious and serious condition.

If you have information on the shooting please contact the Detroit Police Department's Homicide Unit at 313-596-2260 or Crime Stoppers at 1-800-SPEAK-UP.