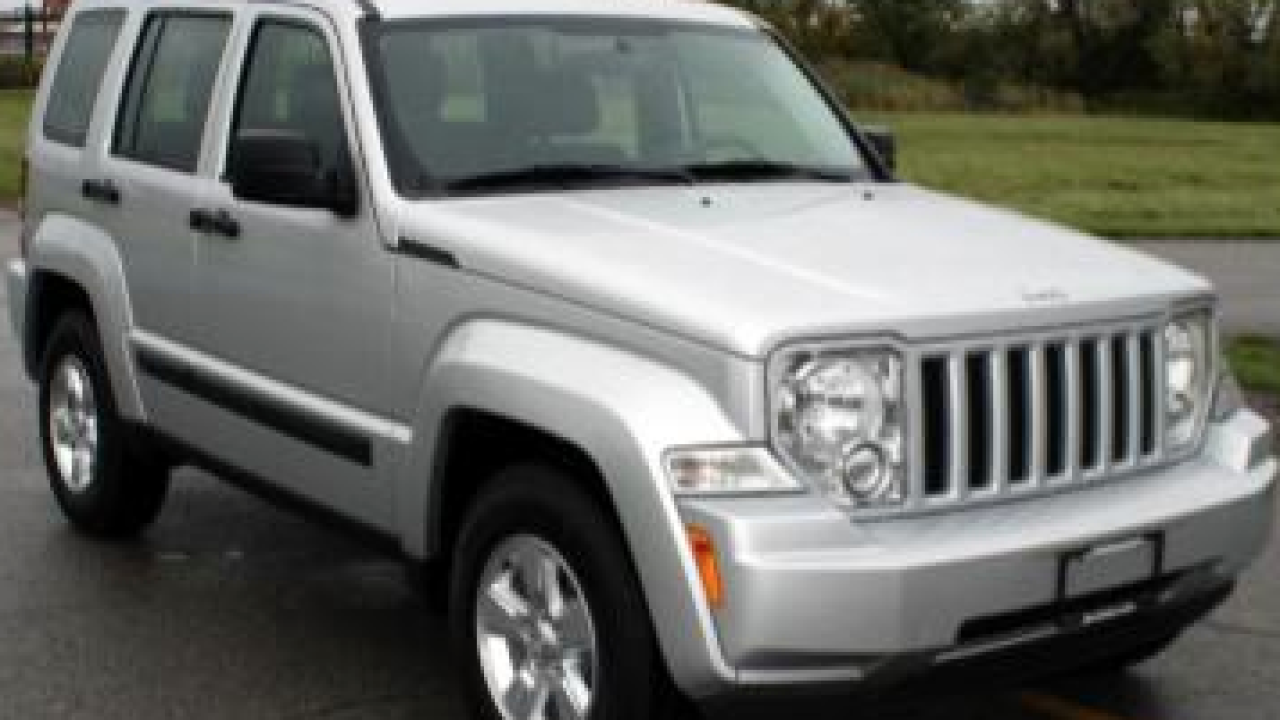 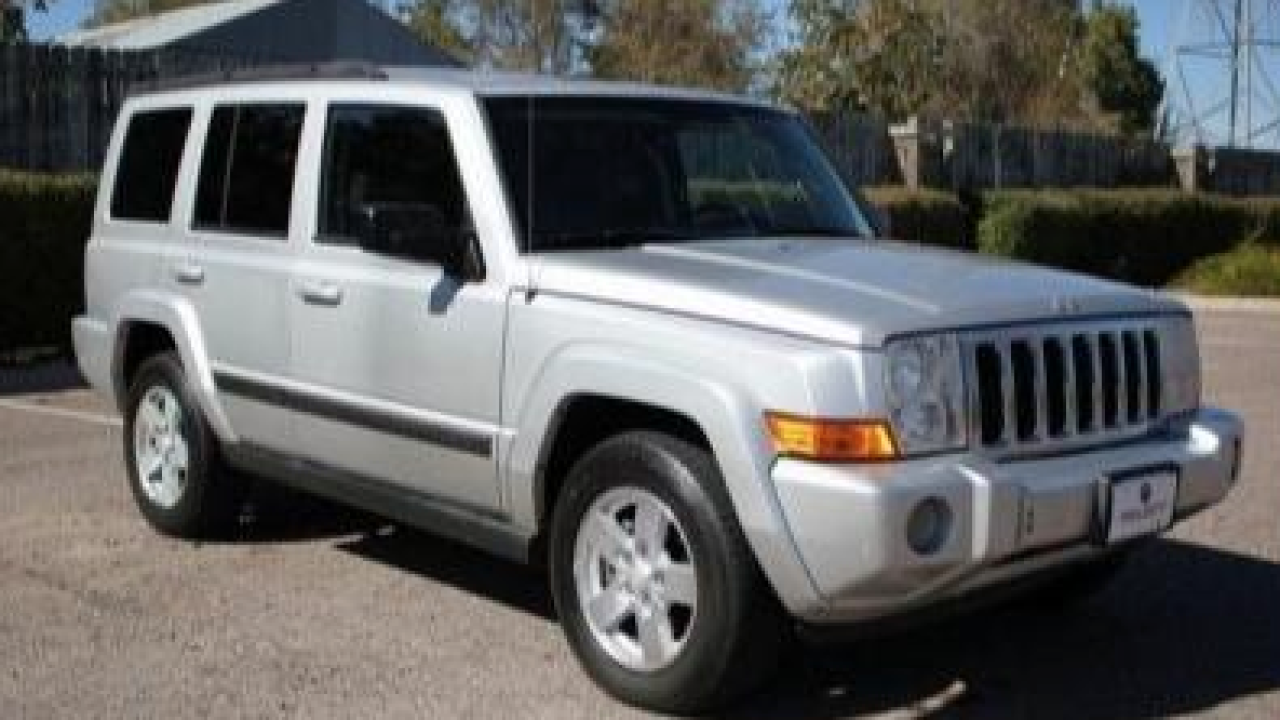 WARREN, Mich. (WXYZ) — Police need your help identifying a driver involved in a fatal hit and run crash in Warren on Friday.

On Nov. 29 at 7:45 p.m., a 63-year-old Warren resident was crossing Van Dyke at the Westminister cross walk when he was struck by a light colored SUV traveling south on Van Dyke, police say.

The vehicle continued south without stopping before turning west on either Yacht or Fisher, according to police. The Warren resident was taken to Ascension Macomb Hospital where he died of his injuries.

A preliminary investigation revealed the suspect vehicle may be a light colored Jeep Liberty or Commander with front end damage.

Anyone with possible information about the hit-and-run is asked to call Warren Police at (586) 574-4700.