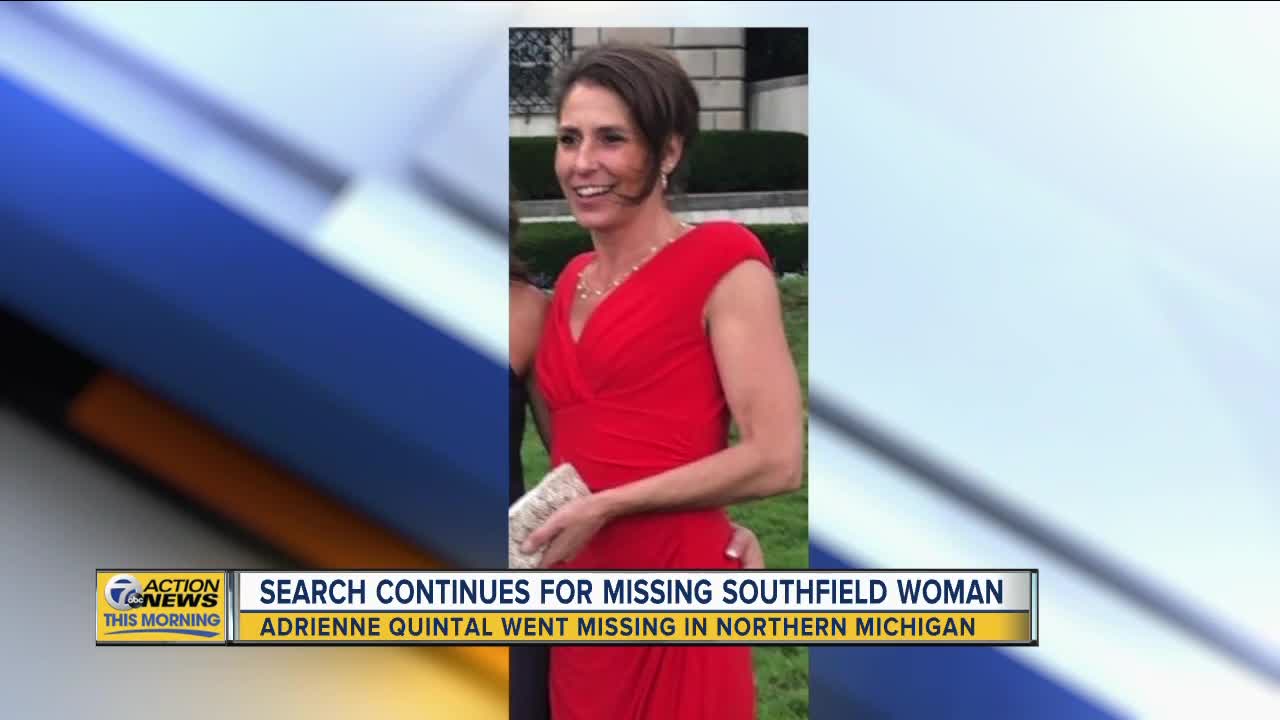 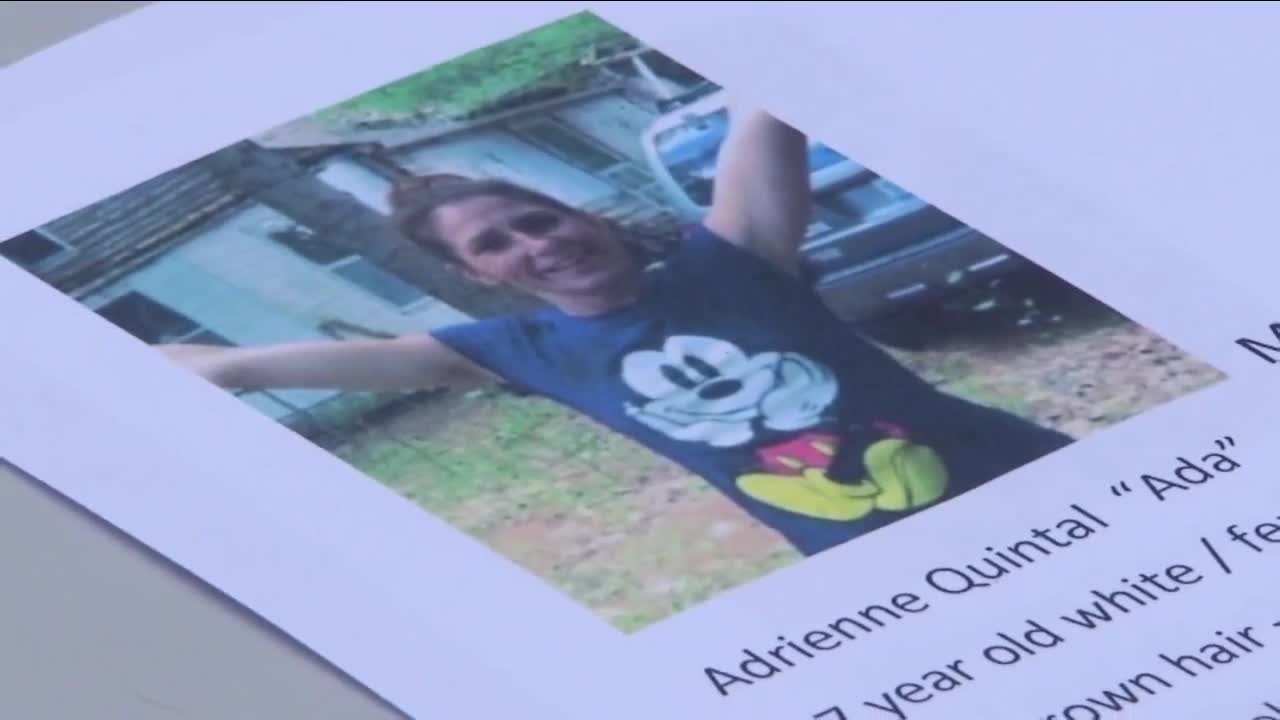 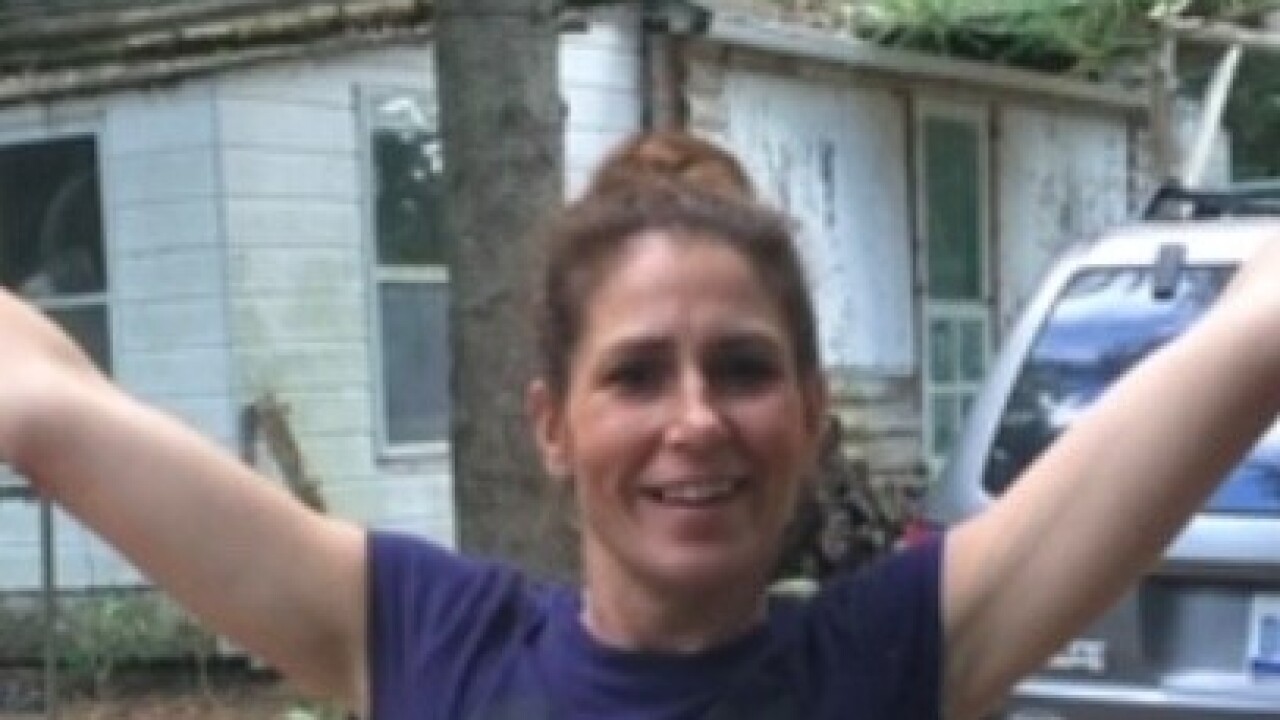 The Benzie County Sheriff’s Office and the Michigan State Police are asking for your help to find her. A $5,000 reward is being offered for information leading to her whereabouts.

On Oct. 17 around 2:45a.m., 47-year-old Adrienne Quintal called a third party in Warren asking for help, police say. The third party then contacted the Sheriff’s office. Deputies and Michigan State Police arrived on scene at 2:58 a.m. and saw evidence of possible foul play but were unable to find Adrienne.

The Sheriff’s Office and MSP troopers conducted a K-9 track and ground search of the area with no success.

Police say Adrienne left behind her personal property, including her vehicle, cell phone and purse. Family and friends of Adrienne have not heard from her since Oct. 17.

Adrienne is a white female who goes by the name Ada. She has long brown hair with brown eyes and is about 5-feet 7-inches weighing 125 pounds. Adrienne had traveled from Warren to a family cabin in Honor, Michigan.

Right now, authorities are not certain whether Adrienne is "missing voluntarily or in danger."

The incident is currently under investigation.

A GoFundMe page has been created to raise reward and expenses money related to Quintal's disappearance. You can donate here.