Police standoff over at Dearborn Heights house, at least four in custody 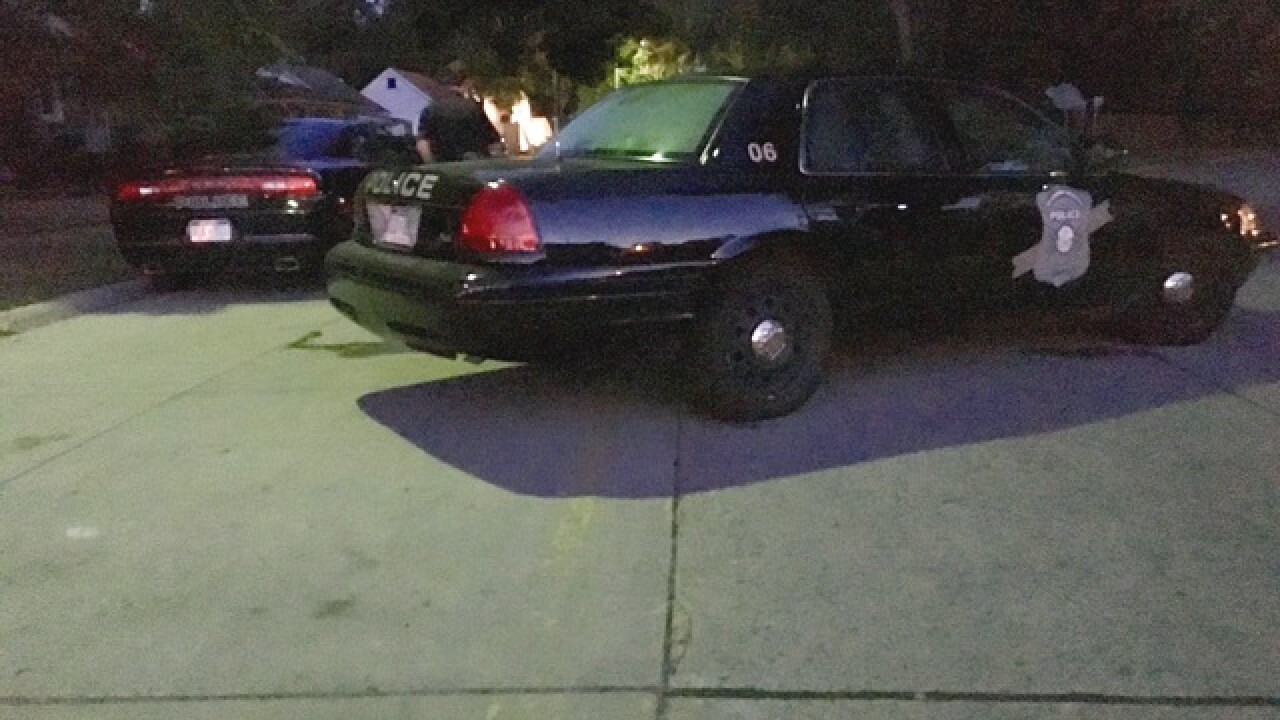 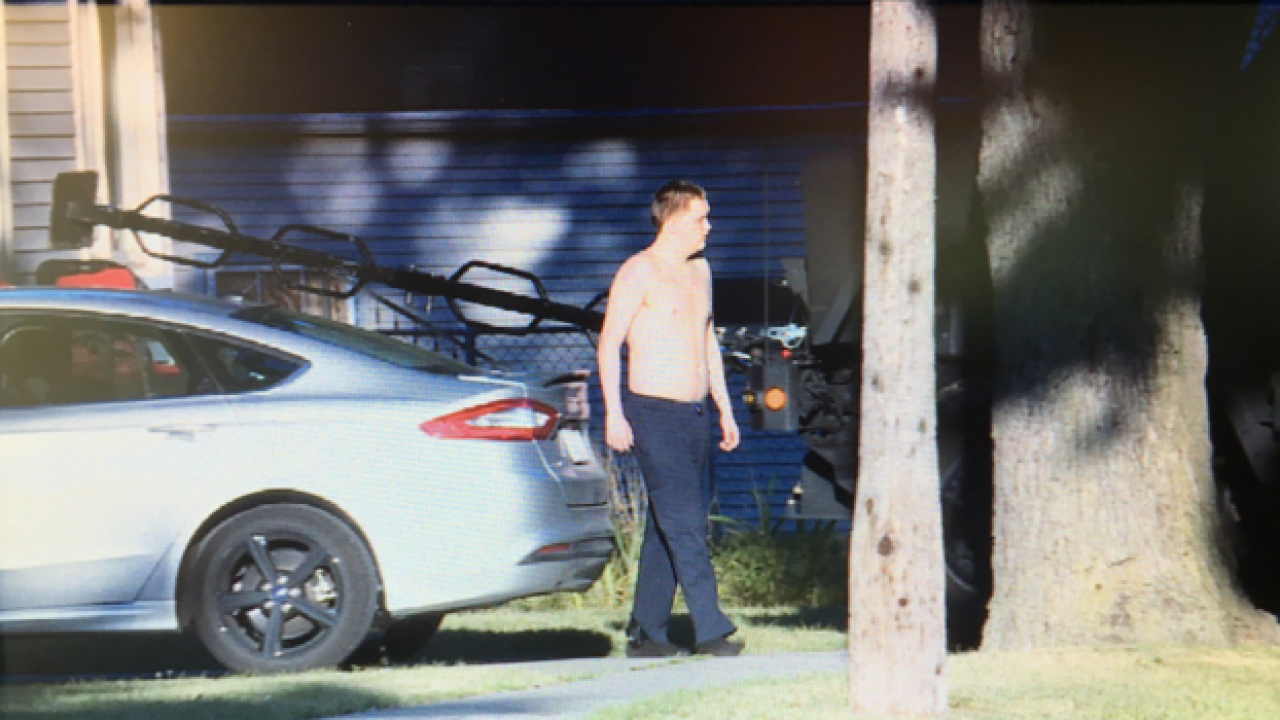 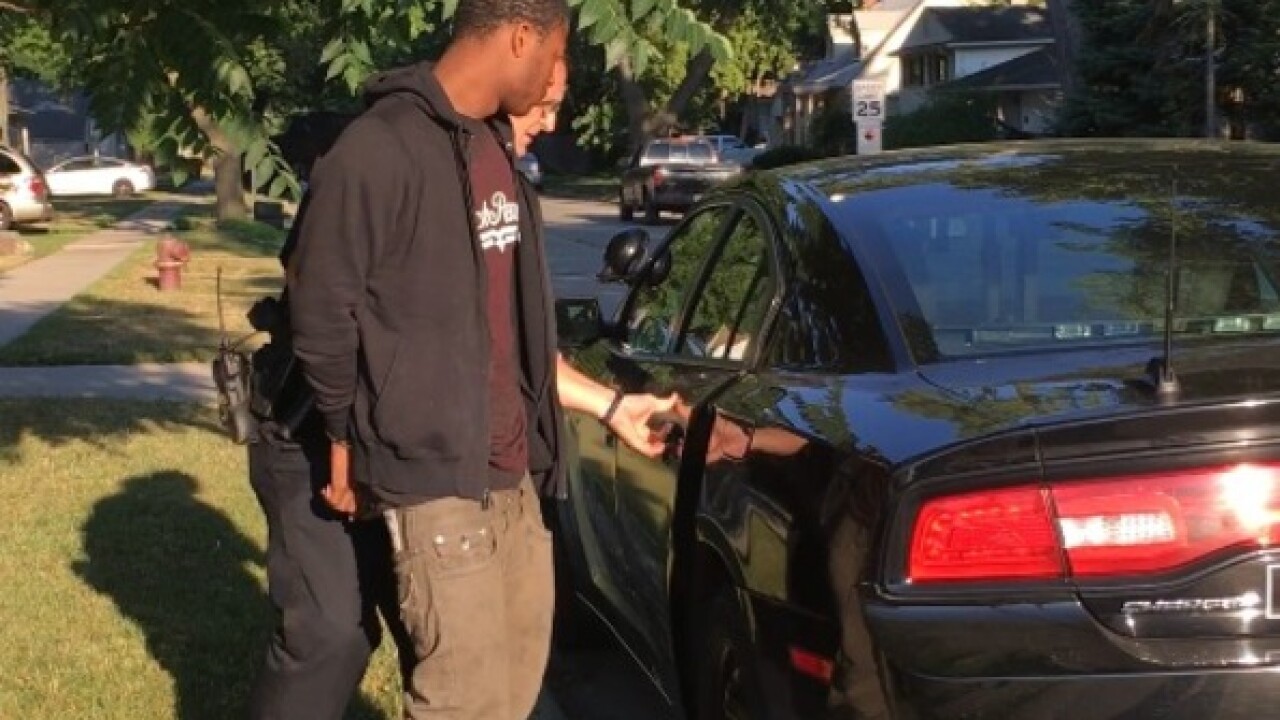 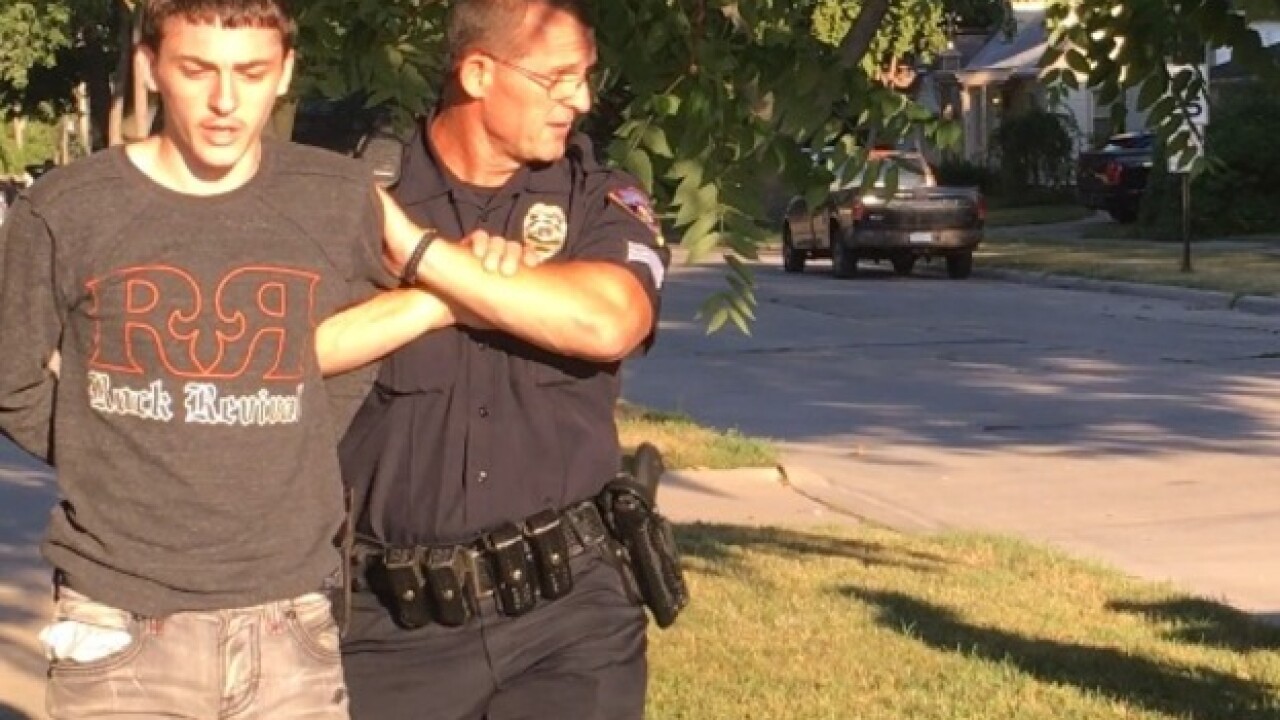 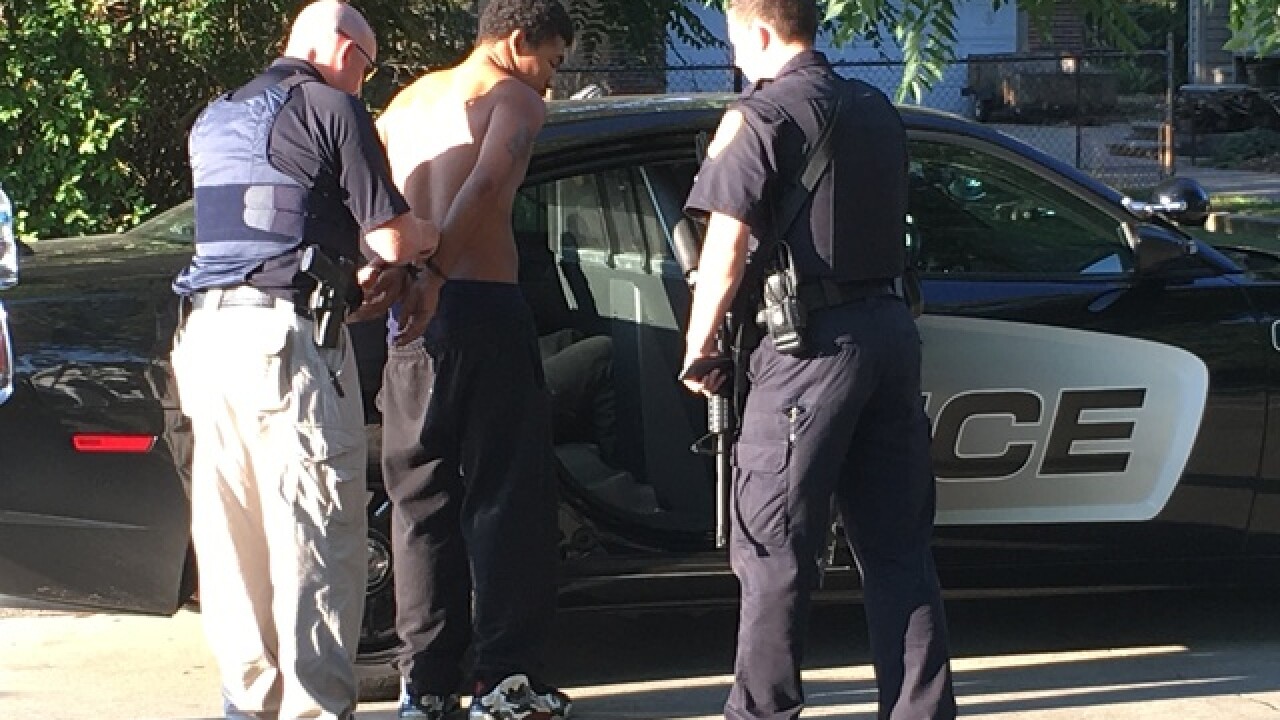 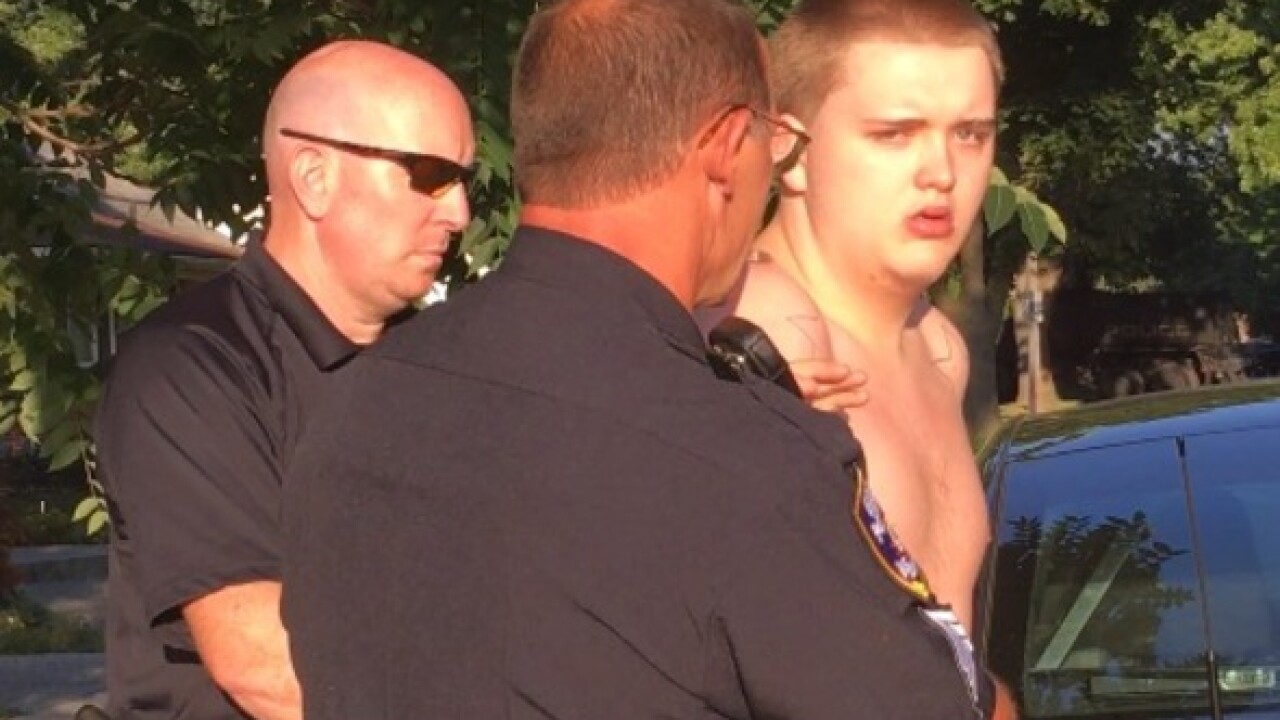 Police say a standoff situation at a home in Dearborn Heights is over and four people are now in custody after SWAT busted down the front door.

We're told the incident began last night following a robbery and non-fatal shooting at an undisclosed location. The suspect then entered the home on River Rouge Drive near Annapolis and Colgate, according to police.

Police feared he may have been armed and decided to block off the area.

STAY WITH WXYZ.COM FOR UPDATES ON THIS BREAKING NEWS STORY.