Police: Woman sexually assaulted by man while walking her dog in Pontiac 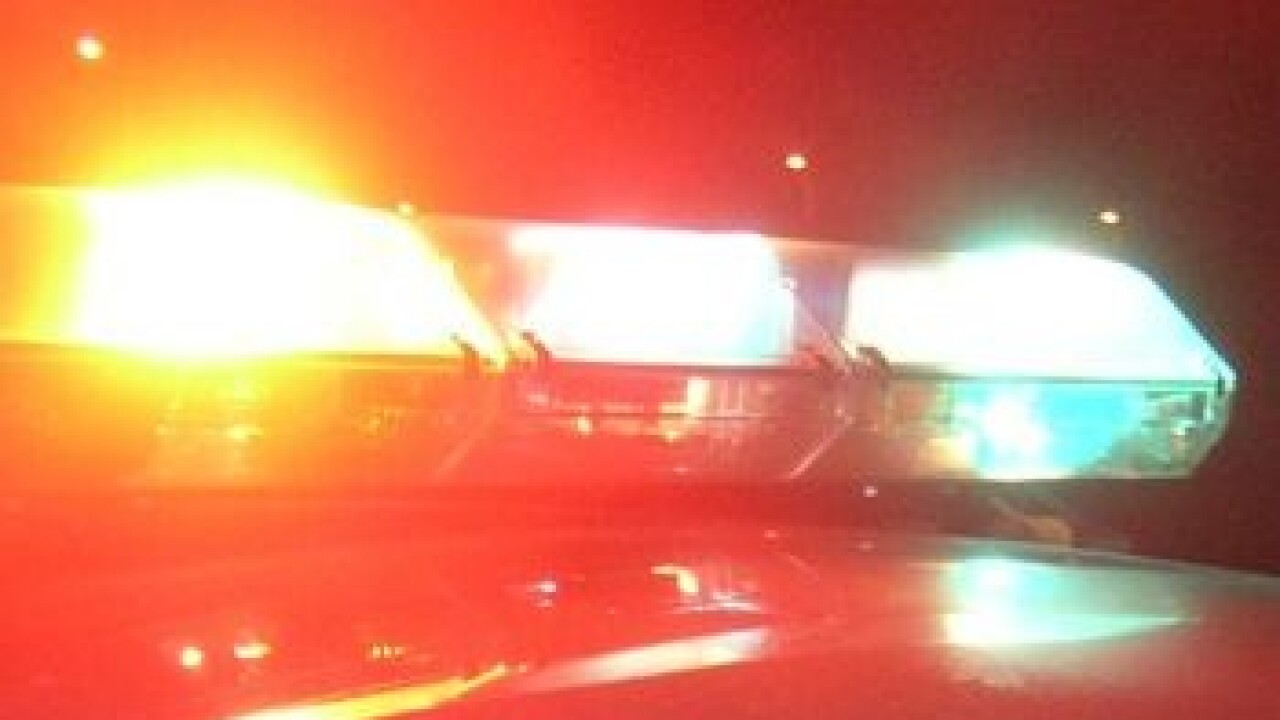 PONTIAC, Mich. (WXYZ) — A 25-year-old woman was allegedly sexually assaulted by a man in Pontiac after refusing to give up her phone number, according to the Oakland County Sheriff's Office.

According to a report, the woman was walking her dog on the sidewalk when a 22-year-old man approached her and asked for her phone number. The woman declined, that's when he allegedly pulled up her skirt exposing her bottom.

The suspect then ran away, however, the woman was able to provide a description of him to police.

The suspect was later located in the 100 block of Saginaw by police. The man attempted to resist arrest by deputies, which caused officers to deploy a taser. After the suspect was handcuffed and placed in a patrol car, he began to yell and repeatedly hit his head on the side window bars, which caused a cut to his face.

Officials say the suspect was taken to McLaren Hospital and later cleared before being taken to the Oakland County Jail.

A deputy sustained a minor injury to the knee during the struggle to contain the suspect.