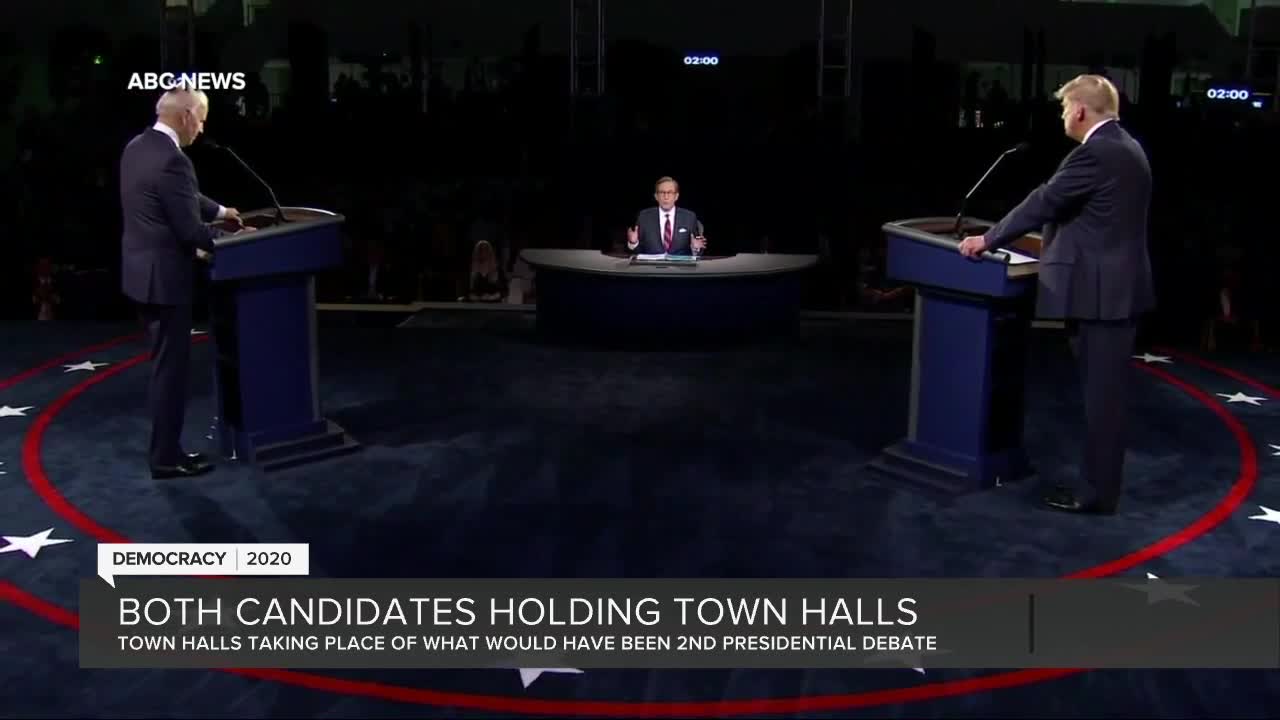 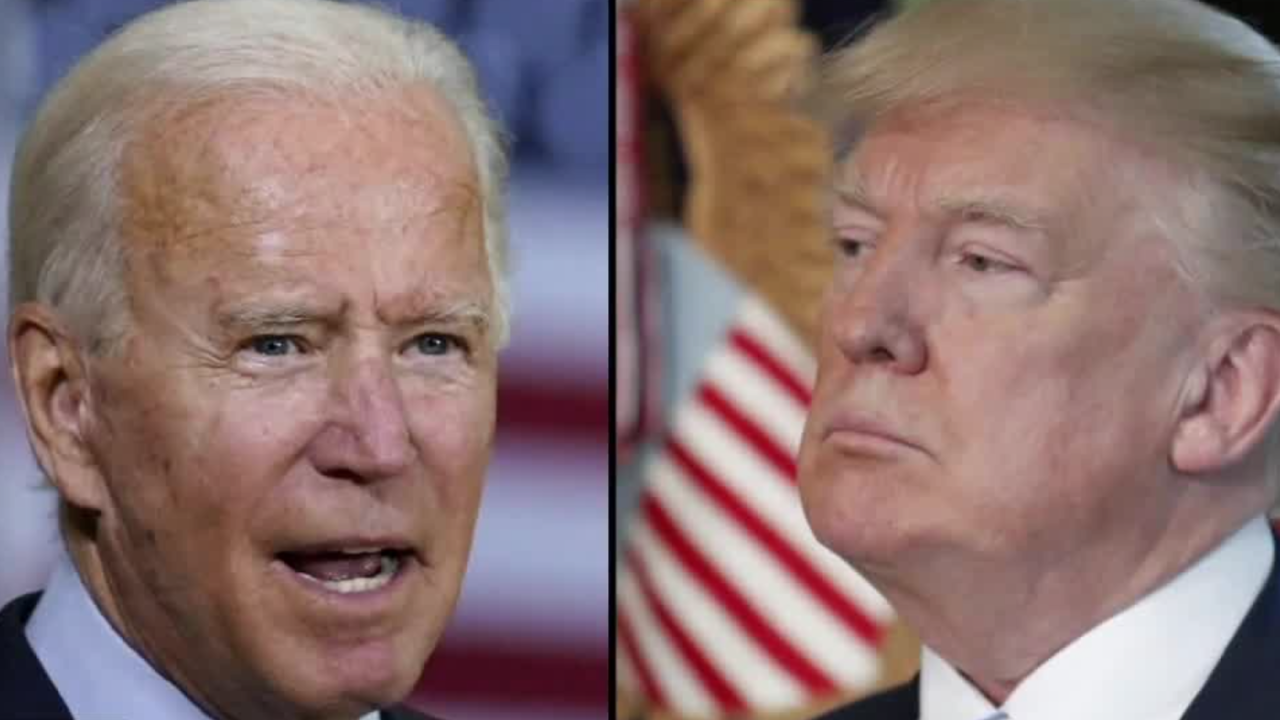 The first presidential debate by most accounts was no win for the American voter, but it’s unclear if Thursday night's separate town halls will be either, says Associate Professor of Media and Political Science at U of M, Josh Pasek.

THIS MORNING: As voters prepare for unprecedented dueling town halls between @realDonaldTrump @JoeBiden in lieu of a debate, @UMich political expert weighs in on the format. "This is going to be a less impactful moment in the campaign," says Prof. Josh Pasek @wxyzdetroit pic.twitter.com/mhMYzMplLd

“The candidates have done a number of town halls, and they’ve done a lot of their own events. And so given that, I feel like this is going to be a less impactful moment in the campaign than a debate would be," said Pasek.

"It’s sort of a step down," said Pasek. "I don’t think the town halls in practice are going to attract the same level of audience. They’re not going to allow people to compare the candidates the same way."

This comes less than 20 days before Election day, though millions of Americans have already voted by mail.

The president, refusing to participate in a virtual second debate, held his third campaign rally in as many nights — this time in Iowa, a state he won in 2016 but where Biden is gaining momentum.

The former vice president has stepped up his campaign travel recently with visits to Arizona, Nevada, Florida and Pennsylvania.

Pasek says Michigan remains a key must-win state for Biden. Most polls right now show him ahead in the state.

Michigan likely to play a more important role for @JoeBiden's campaign at this point than @realDonaldTrump according to Pasek. However, @VP touted Michigan's importance during a recent campaign stop in Grand Rapids. Take a listen @wxyzdetroit pic.twitter.com/zPS6pfXHRG

President Trump won Michigan by a razor slim margin back in 2016. But Pasek says right now the bigger fish for President Trump are Florida and Ohio, where he is behind.

According to Pasek, the president also needs to focus on North Carolina and Arizona. Michigan, however, remains a critical state in the senate race.