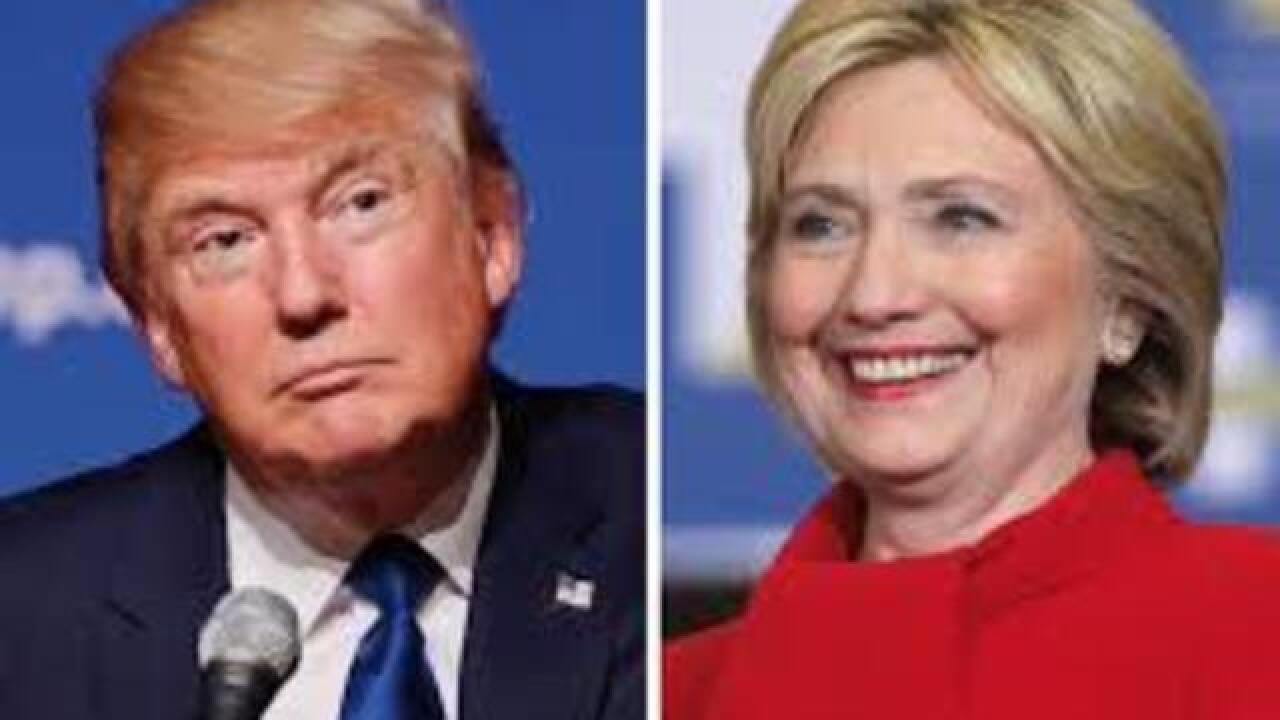 Donald Trump now leads Hillary Clinton by one percentage point, according to a new poll released to ABC News and The Washington Post.

According to the poll, 46 percent of likely voters support Trump while 45 percent support Clinton. Gary Johnson has 3 percent support, a new low, while Jill Stein has two percent.

The poll by Langer Research Associates also found the Trump leads Clinton by eight points among voters who are very enthusiastic about their choice. 53 percent for Trump and 45 percent for Clinton.

Strong enthusiasm for Clinton has also gone down since the start of tracking. In all, she's down 7 points, with a major loss on Friday through Sunday. That could deal with the FBI reopening the investigation into her email.

The one percent lead is within the margin of error.

Check out the entire poll below.