Gilbert drops out of race for 8th District 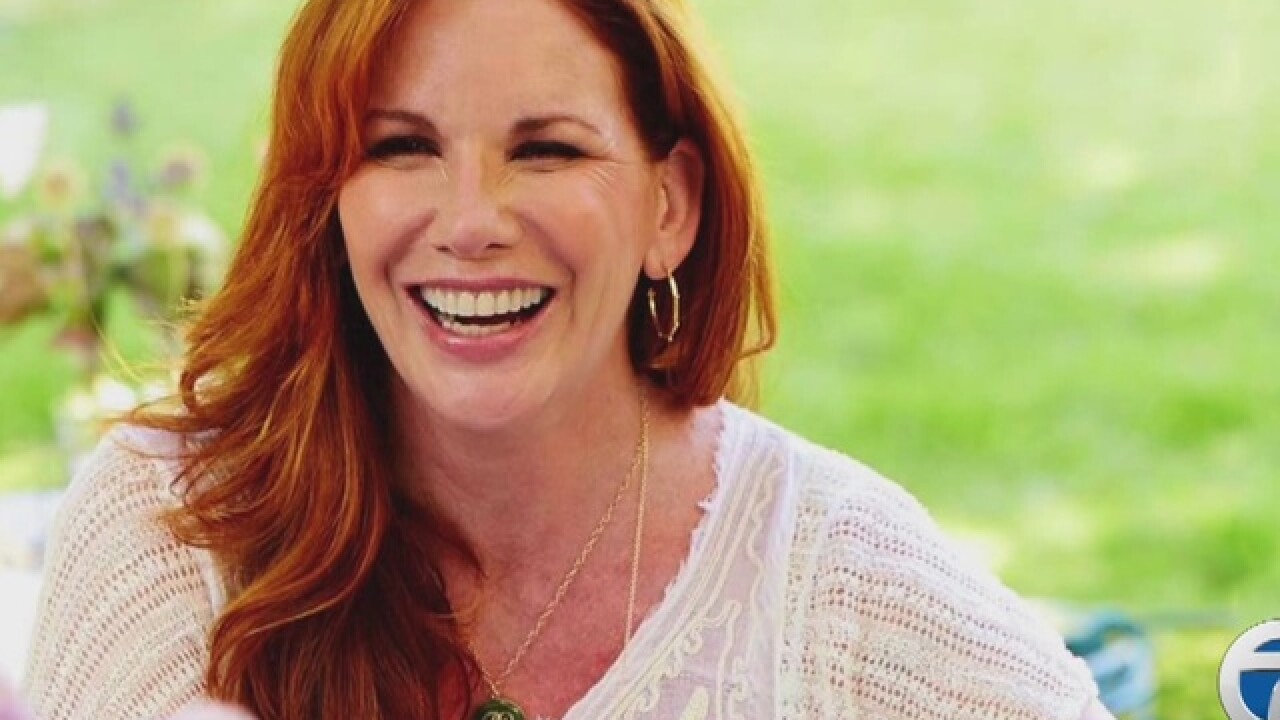 Actress Melissa Gilbert is dropping out of the race for Congress in Michigan's 8th District.

As many of you know, in 2012 I sustained head and neck injuries from two accidents. While I have received the best treatment and therapy I could have asked for, those injuries have only gotten worse. As much as it breaks my heart to say this, my doctors have told me I am physically unable to continue my run for Congress. As the only candidate to file enough valid signatures, I plan to vacate the Ballot in accordance with the law.

Traveling and meeting with folks all over the 8th District has been a life changing and rewarding experience. Thank you to everyone who has given me your support over the past few months; we got as far as we did because of you, and I will treasure that forever.

Gilbert announced she was running in August in a tweet.