Snyder not appearing at Republican Unity rally; Does MI GOP face rift in wake of primary? 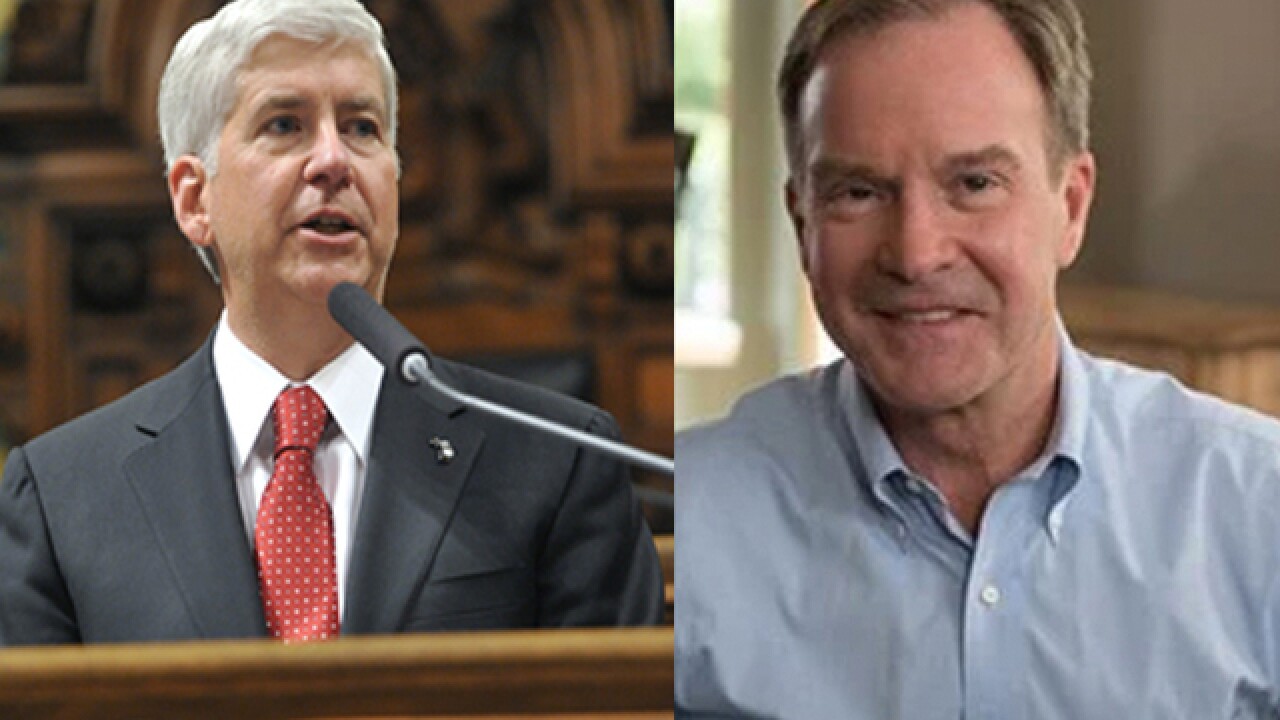 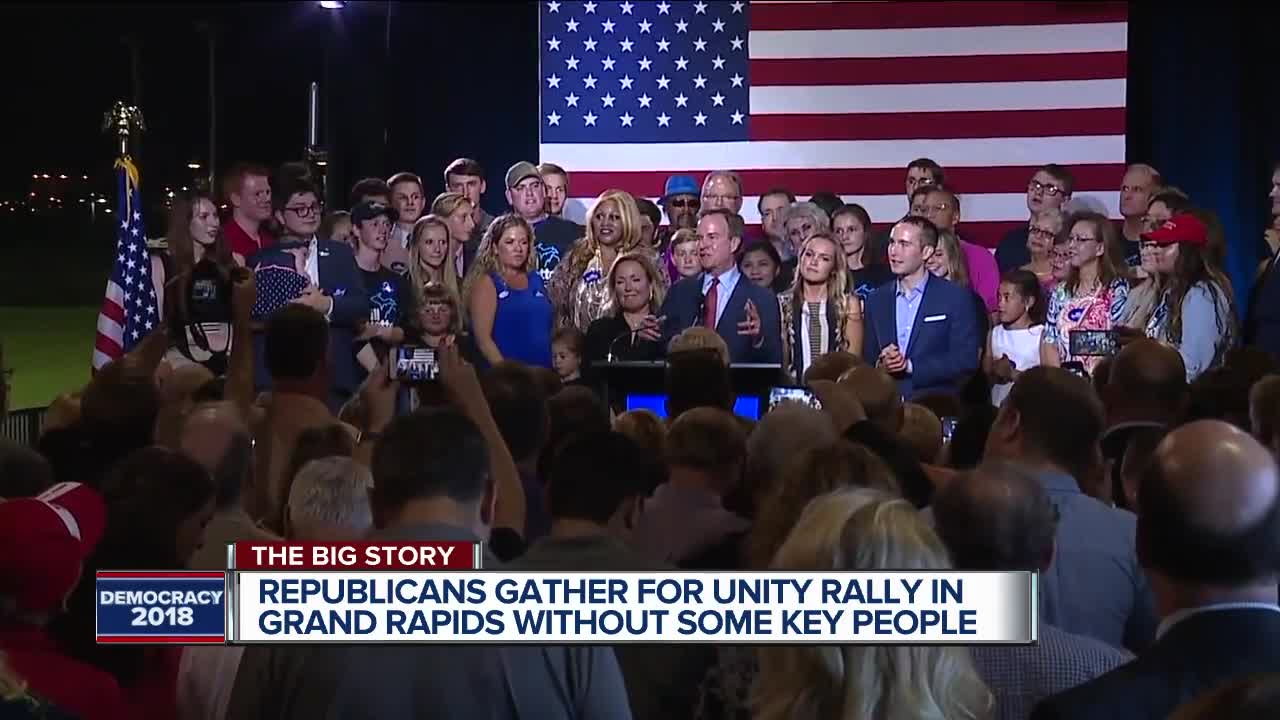 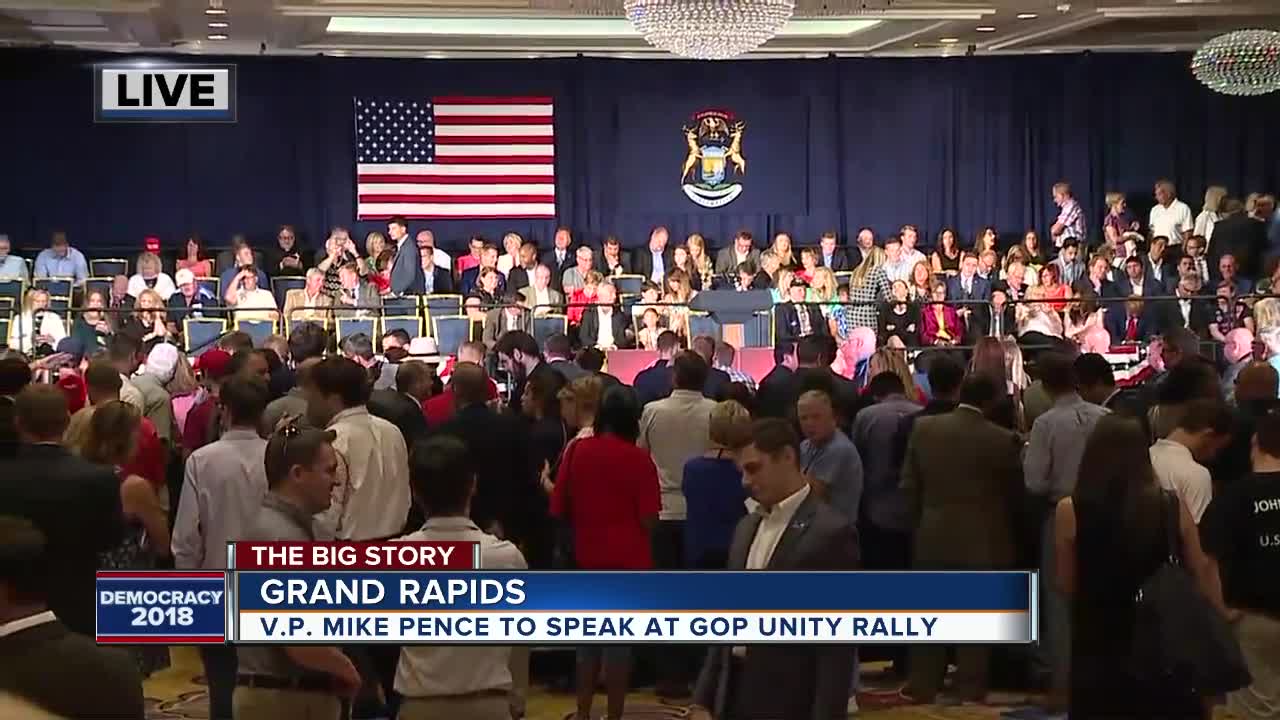 While the Michigan Republican party is holding a unity rally in Grand Rapids in the wake of Tuesday's primary election, who will not be in attendance may be pointing to a rift in the top levels of state government.

Governor Rick Snyder will not be in attendance at the rally, according to his Director of Communications Ari Adler. Adler also says he does not know if Lt. Governor Brian Calley will be in attendance.

Vice President Mike Pence will be appearing at the Unity Rally.

Adler told 7 Action News reporter Jim Kiertzner, "Governor Snyder will not be in Grand Rapids this evening as he has a scheduling conflict."

He went on to say, "I do not know about Lt. Gov. Calley – you would need to check with his campaign team about that. I also cannot respond on his behalf about an endorsement."

Calley is at the rally.

WXYZ-TV Editorial Director Chuck Stokes says this means the Michigan Republican Party has some work to do as they move towards the general election in November.

"There has been for quite some time bad blood and real friction between the Governor, Attorney General Bill Schuette and Lt. Governor Brian Calley. It was a hard-fought primary campaign, in which candidates Calley and Schuette made strong attacks against each other," Stokes said. "Obviously the dust has not settled yet, and it's going to take some time for there to be complete unity in the party."

"The chairman of the Michigan Republican Party will have his hands full bringing the two sides together to do battle against the Democrats in the fall," Stokes added.