Spotlight on the News: Ross on "Healing American Democracy" & White on his American Story 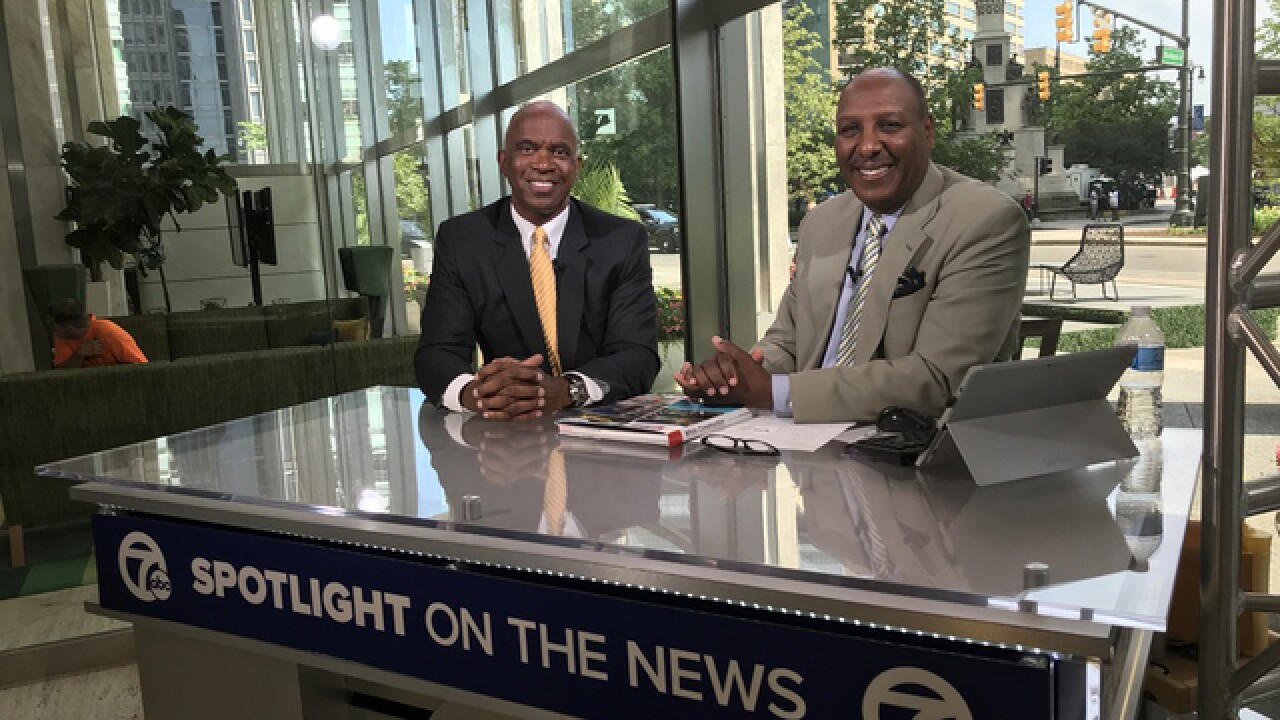 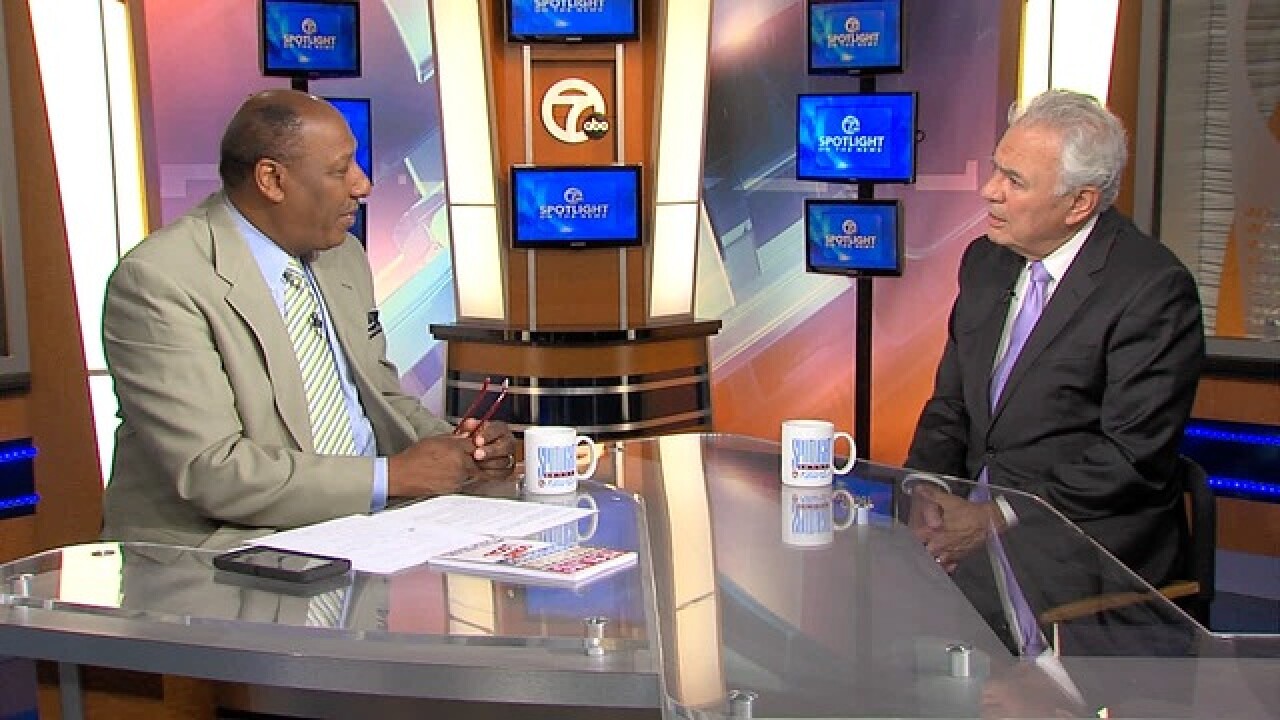 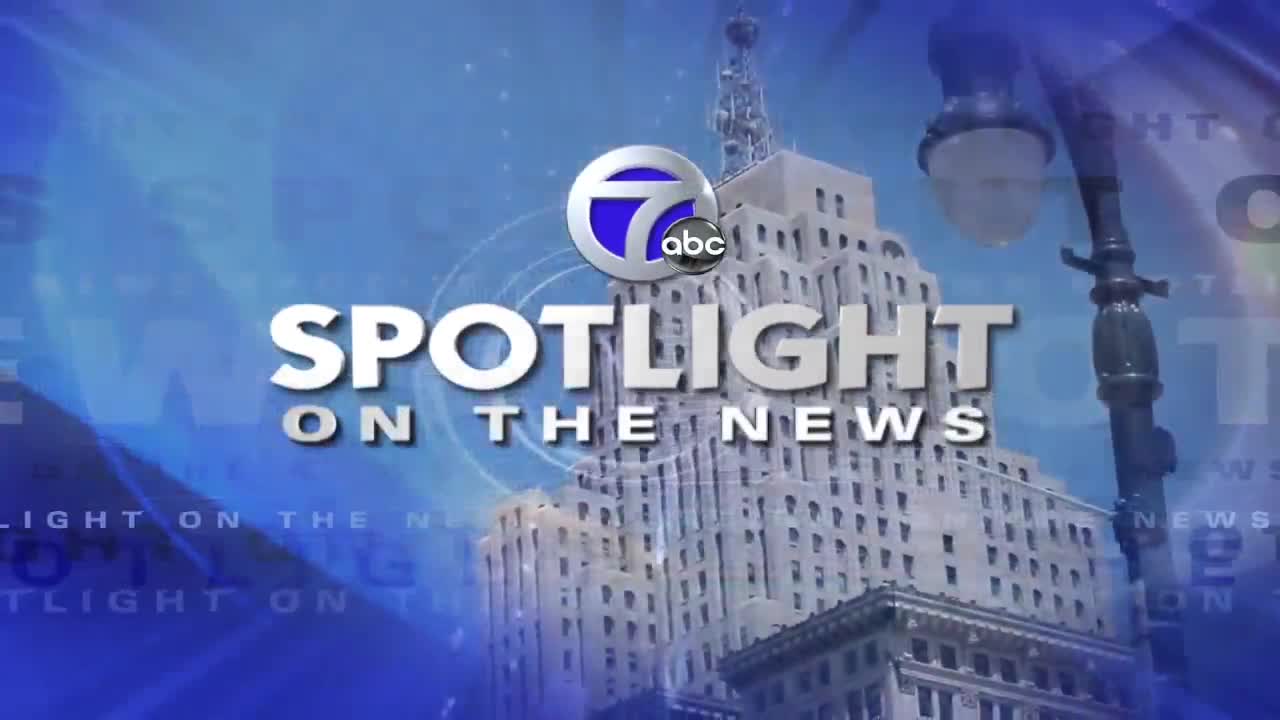