Spotlight on the News: The Iran nuclear deal, Detroit '67 project & social media in the U.S. House 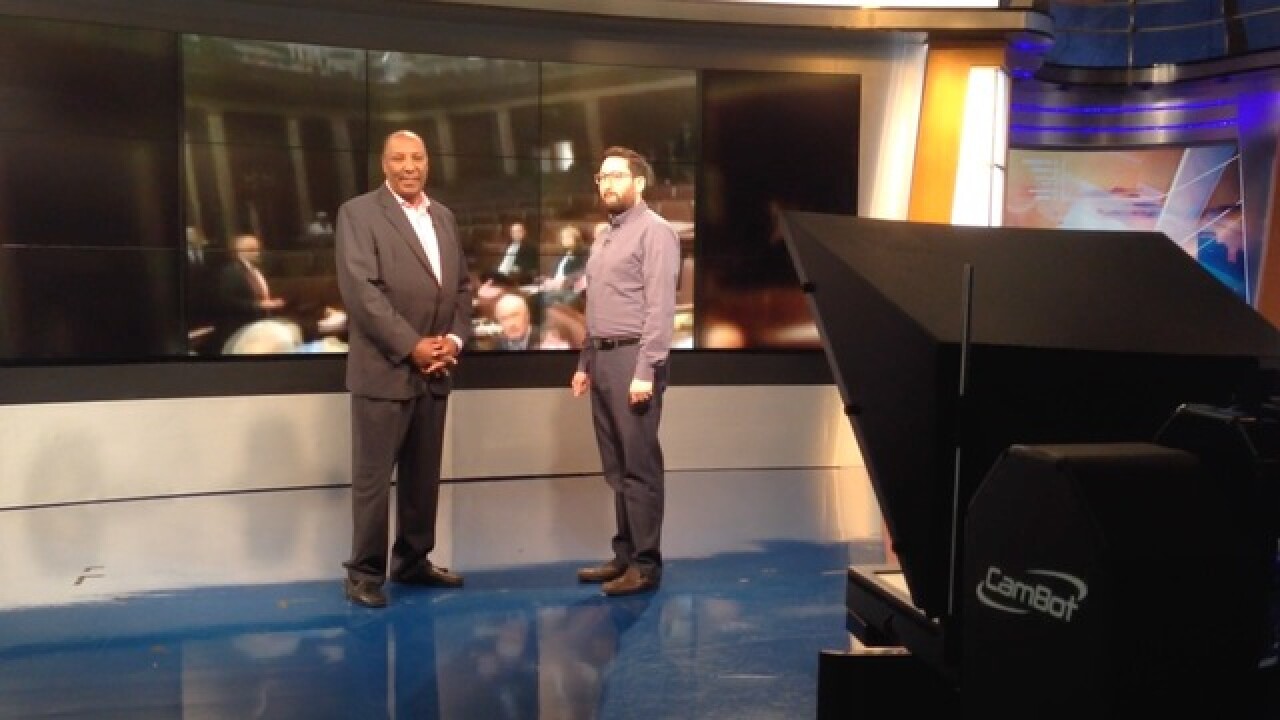 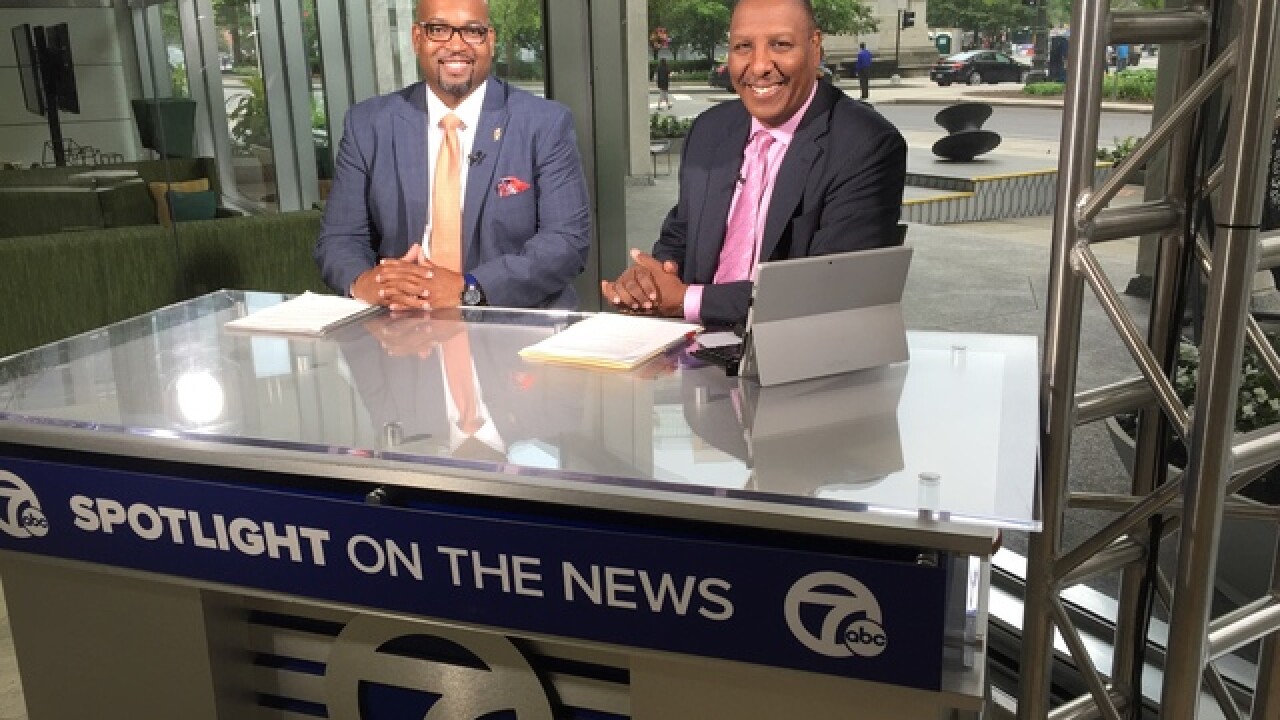 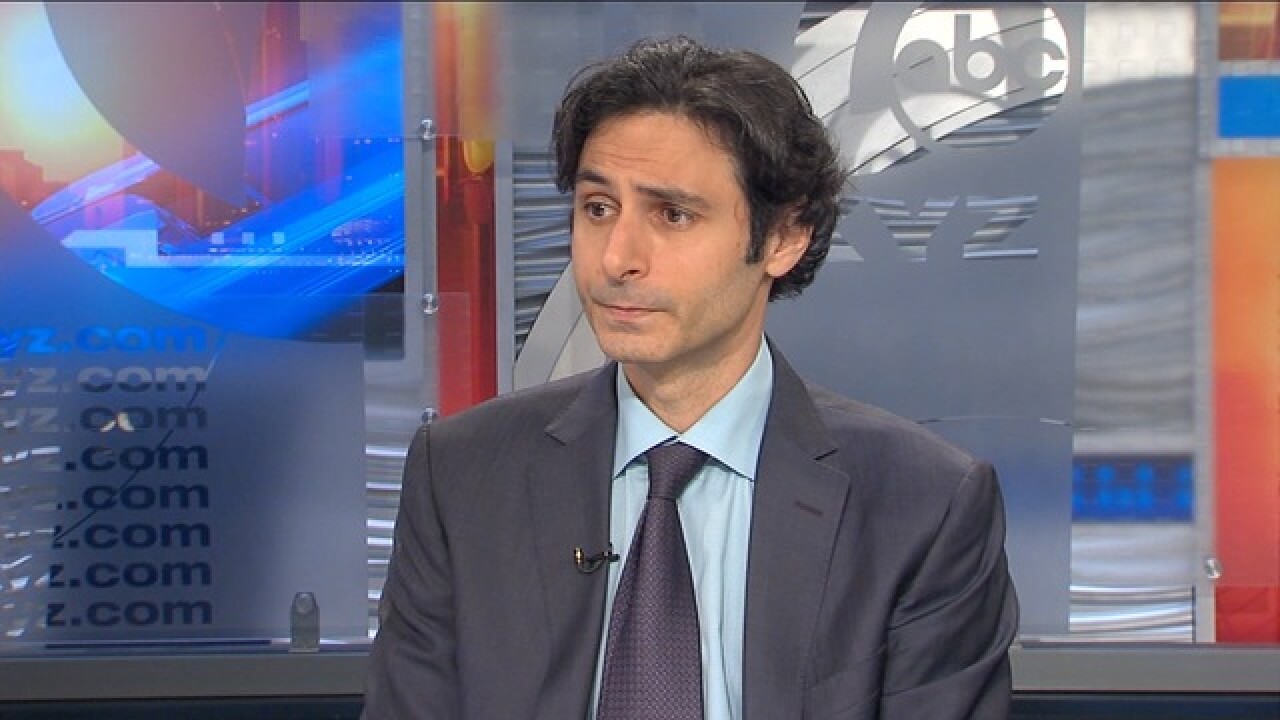 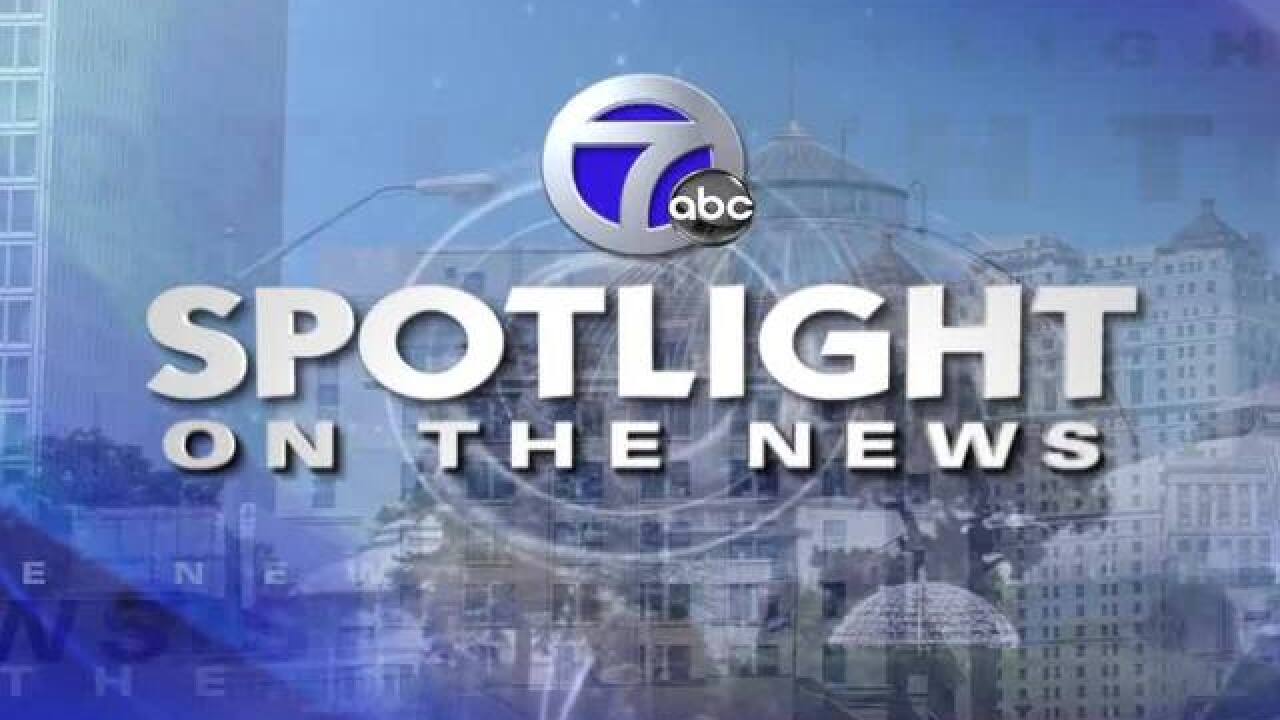 On Sunday, June 26, we'll take a look at the agreement overseeing the future of Iran's nuclear program, one year later.  Is it working?  Michigan native and Middle East expert Barak Barfi, will tell us. We'll also get an update on the much anticipated Detroit '67 Project from Project Director Marlowe Stoudamire.  Will it be completely ready for the 50th anniversary of the Motor City's civil unrest?  And WXYZ Digital Director Seth Myers joins us to discuss the role social media played in the historic sit-in on the floor of the U.S. House of Representatives.