Spotlight on the News: UDM investing in NW Detroit; and inside the city's creative class 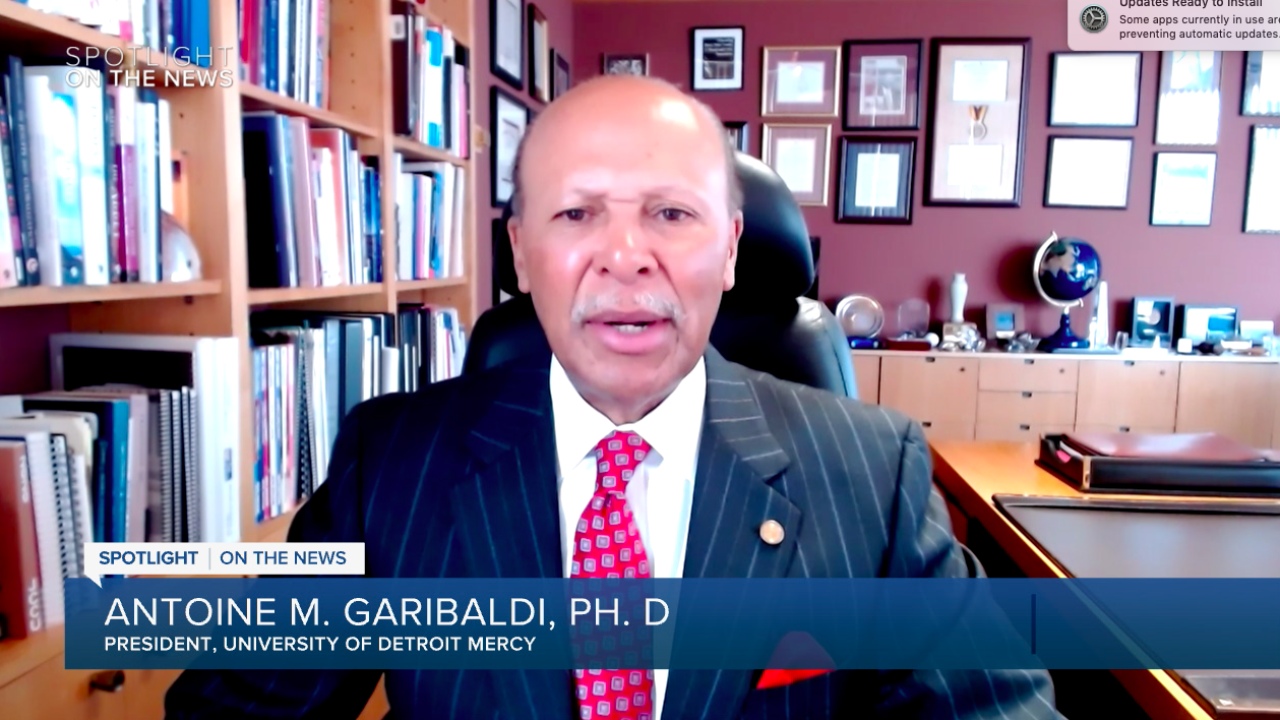 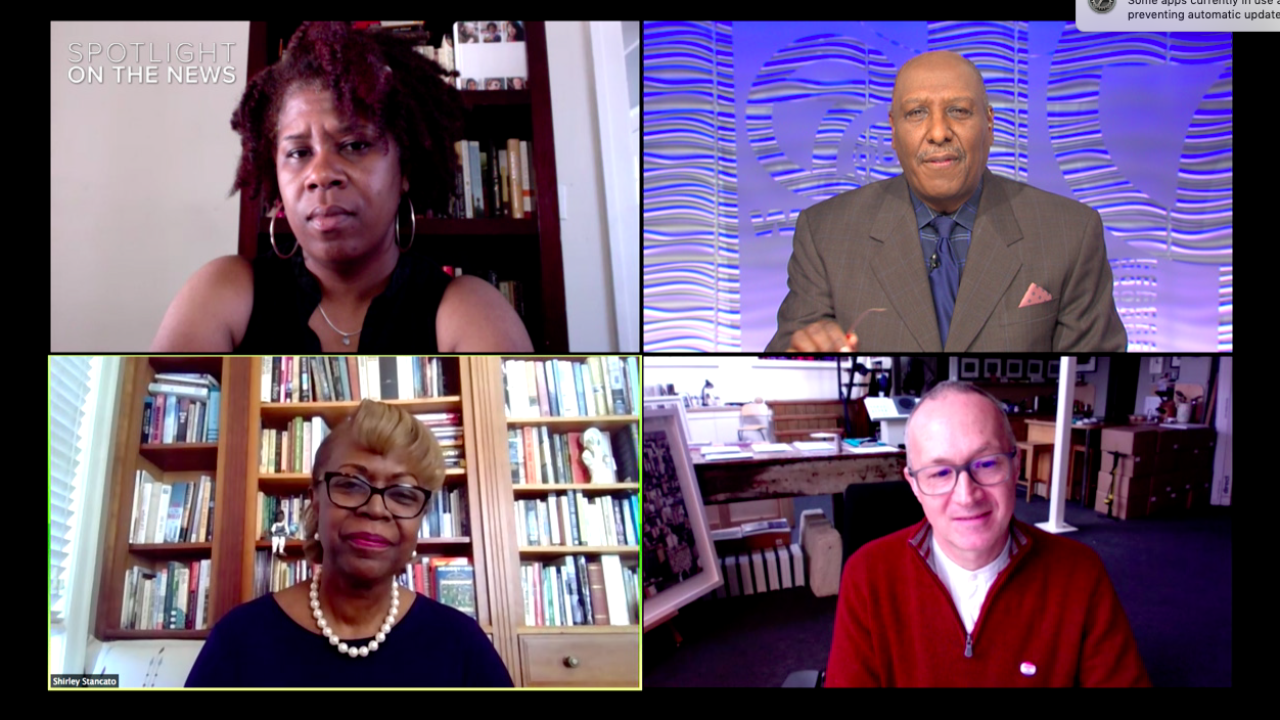 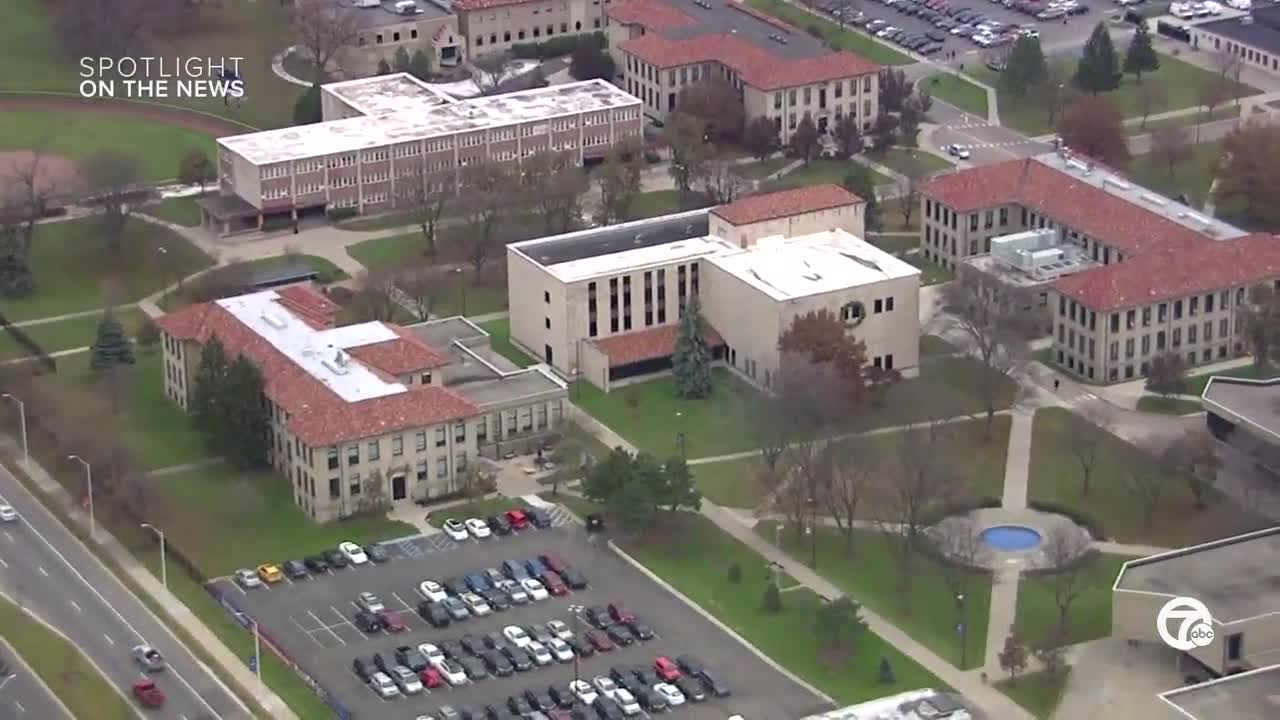 WXYZ DETROIT — On Sunday, November 22, Spotlight on the News will drill down on the new multi-million dollar development project officially underway at the University of Detroit Mercy in Northwest Detroit. What does it mean for that educational institution and the heart of one of the Motor City’s oldest neighborhoods? We’ll ask UDM President Dr. Antoine Garibaldi.