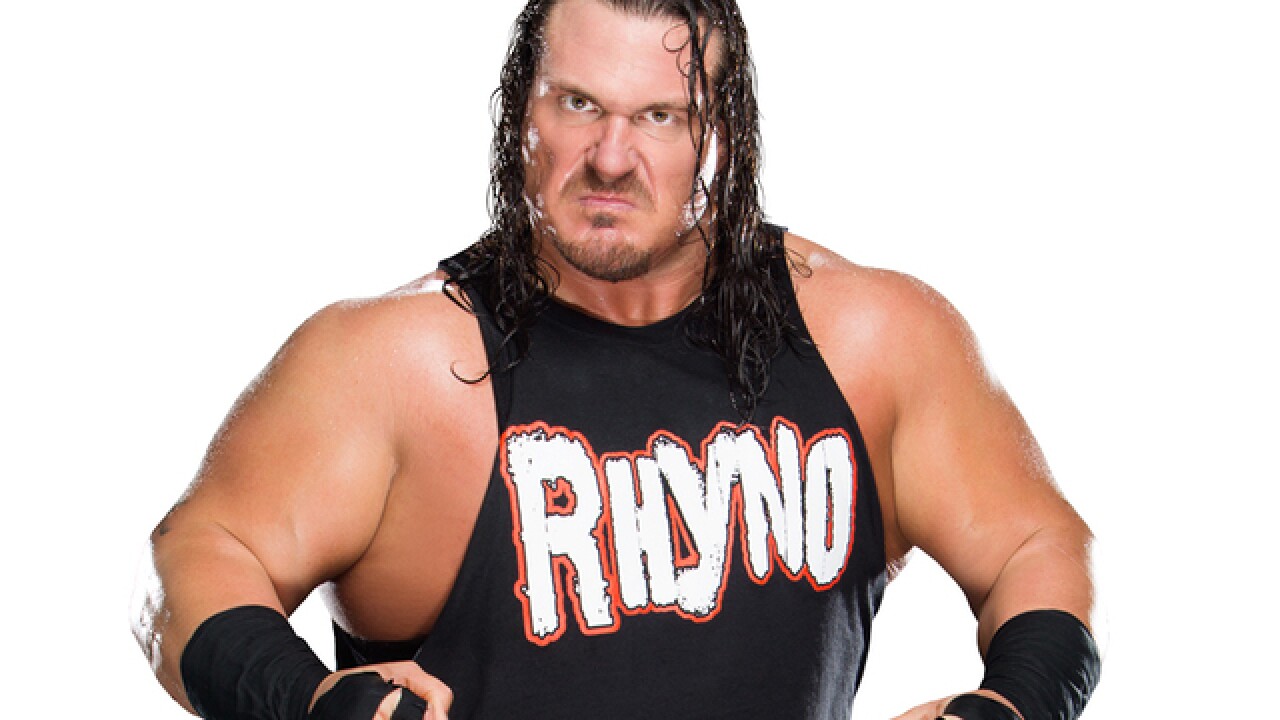 They say politics can be a rough sport. If that's the case, the winner of Tuesday's Republican Primary in the 15th District State House race may be uniquely qualified for the battle he'll have in November. Terrance "Rhyno" Gerin is a WWE wrestler.

The WWE Superstar took down two Republican opponents in the primary, winning by only 54 votes as of 11:30 p.m. Though he had the highest vote total, he had yet to be officially named the Republican Primary winner.

Rhyno, as he's known to wrestling fans, is running to represent part of Dearborn in the Michigan State House. He chose to run for office under his real name, Terrance Guido Gerin.

After initially announcing he would enter the race, Gerin spoke to WWE.com and explained his decision. "I’ve followed politics for decades," he said. "It’s something I’ve always had a passion for. I love my country, I love my state of Michigan and I love the city I live in. It’s something I’ve thought about doing for a while."

The winner of November's General Election race in the 15th District will replace George Darany, a Democrat who was prevented from running again due to a three-term limit.