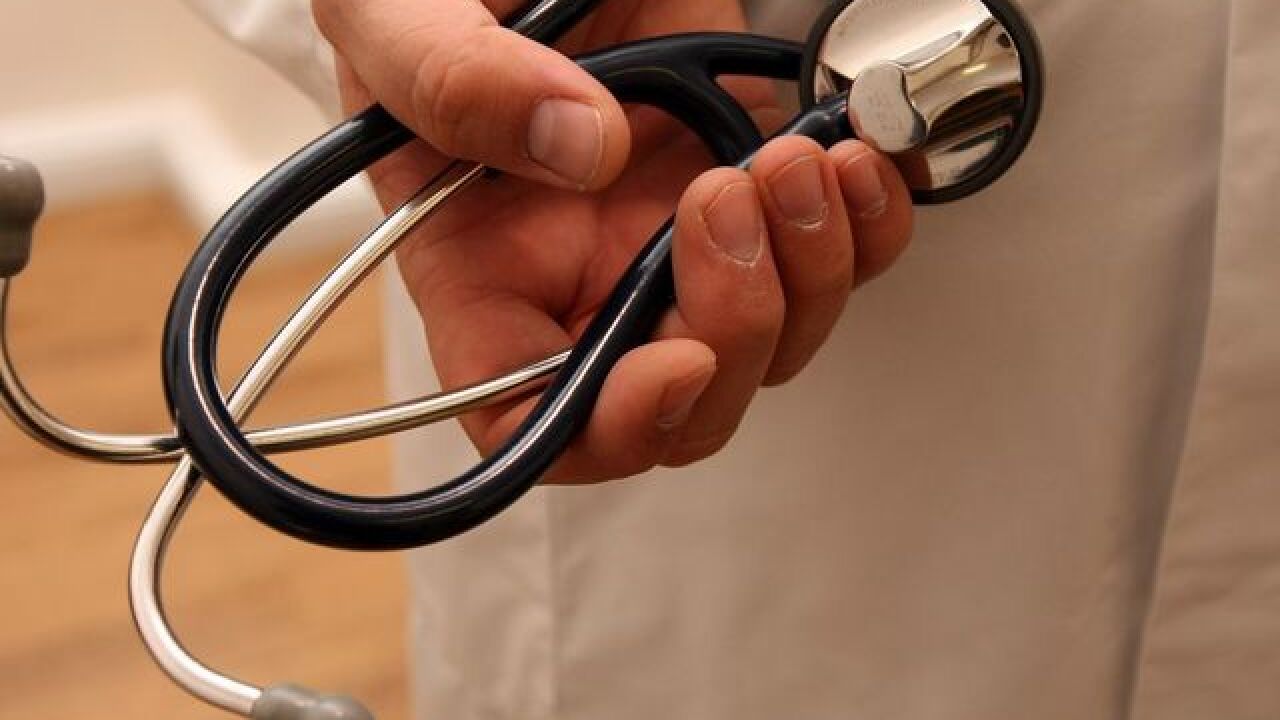 Oakland County's oldest hospital lost a federal lawsuit Tuesday after a jury awarded more than $400,000 to a doctor who said that he was charged to be admitted to the hospital's medical residency program.

Dr. Varun Chopra was awarded $484,000 in the lawsuit brought against Pontiac General Hospital.

According to court documents, Chopra was charged $400,000 to be admitted to Pontiac General's medical residency program. Soon after paying the fee in 2016, he was removed from the program.

U.S. Judge Robert Cleland awarded the family of Chopra after the family's attorney convinced the jury in the civil case.

Pontiac General Hospital has not yet responded to calls for comment.