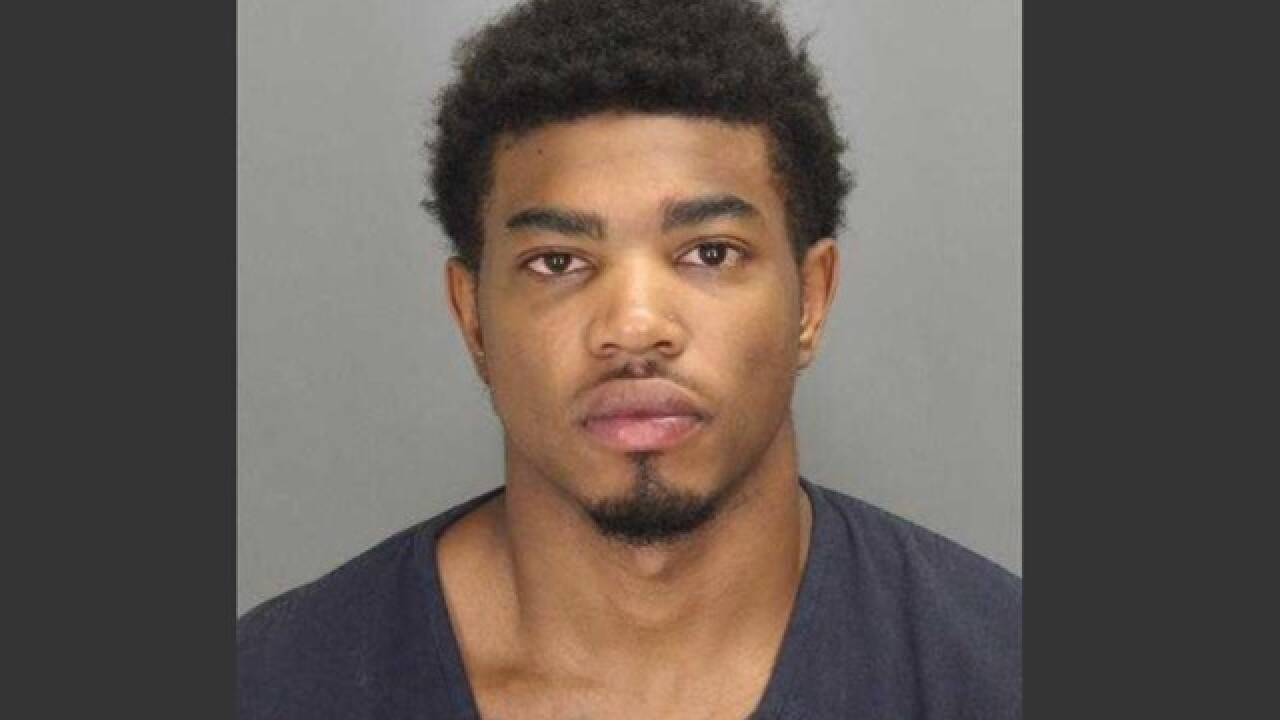 A 21-year-old man from Pontiac has been accused of sexual assault by a woman he met on Instagram, according to the Oakland County Sheriff's Office.

The victim told police she had been having a conversation with a person on Instagram, who lived in Pontiac, for several months. She agreed to meet him in person at his residence in the 800 block of Kettering Street in the City of Pontiac.

After watching a movie, she said he began to make sexual advances towards her. She told police that she said to stop multiple times, but his advances became aggressive. During his last advance, the victim said he pointed a handgun at her head demanding she removes her clothing and said he would shoot her if she did not comply with his demands.

Additionally, the victim told police that several times during the incident, he would set the weapon down and videotape and take pictures of the victim with his cell phone.

Deputies responded to the residence and found him at the location, as well as a .380 Glock handgun. He was taken into custody.

He has been charged with the following:

Police say there was a similar type of incident documented with the same person several weeks ago, and it is believed there may be other victims. Anyone with information is asked to call Crime Stoppers at 1-800-SPEAK-UP.