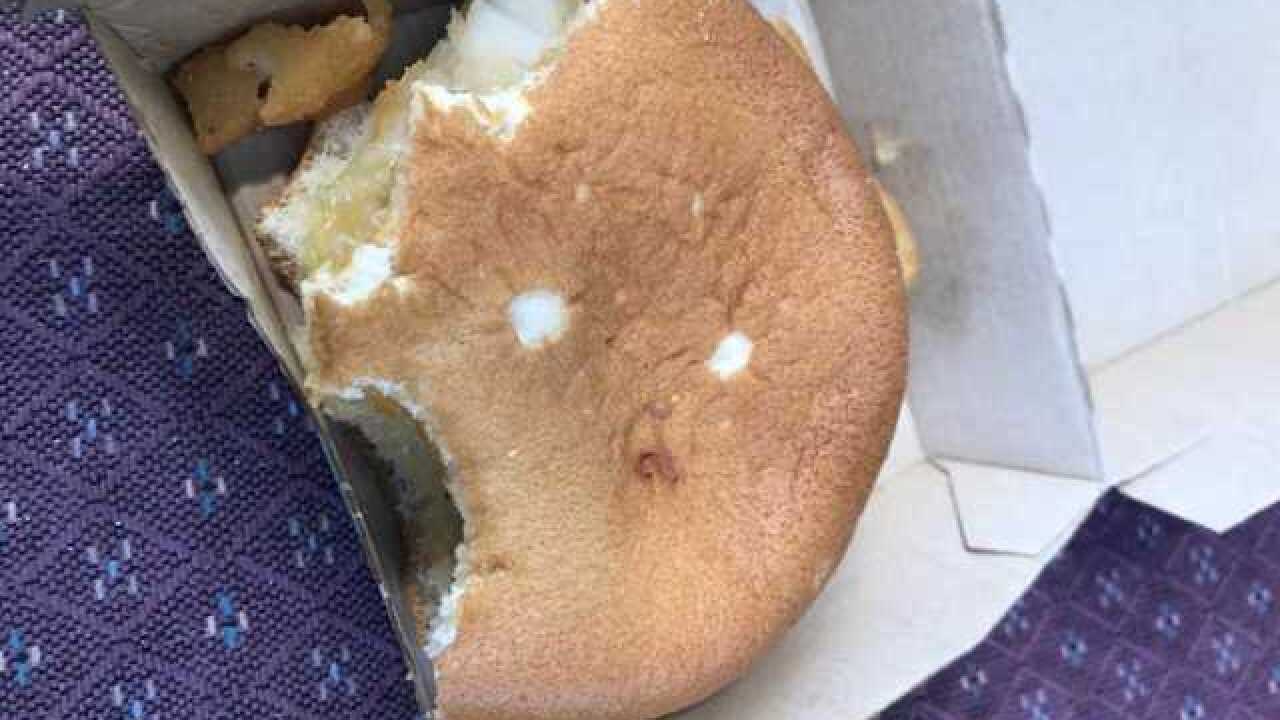 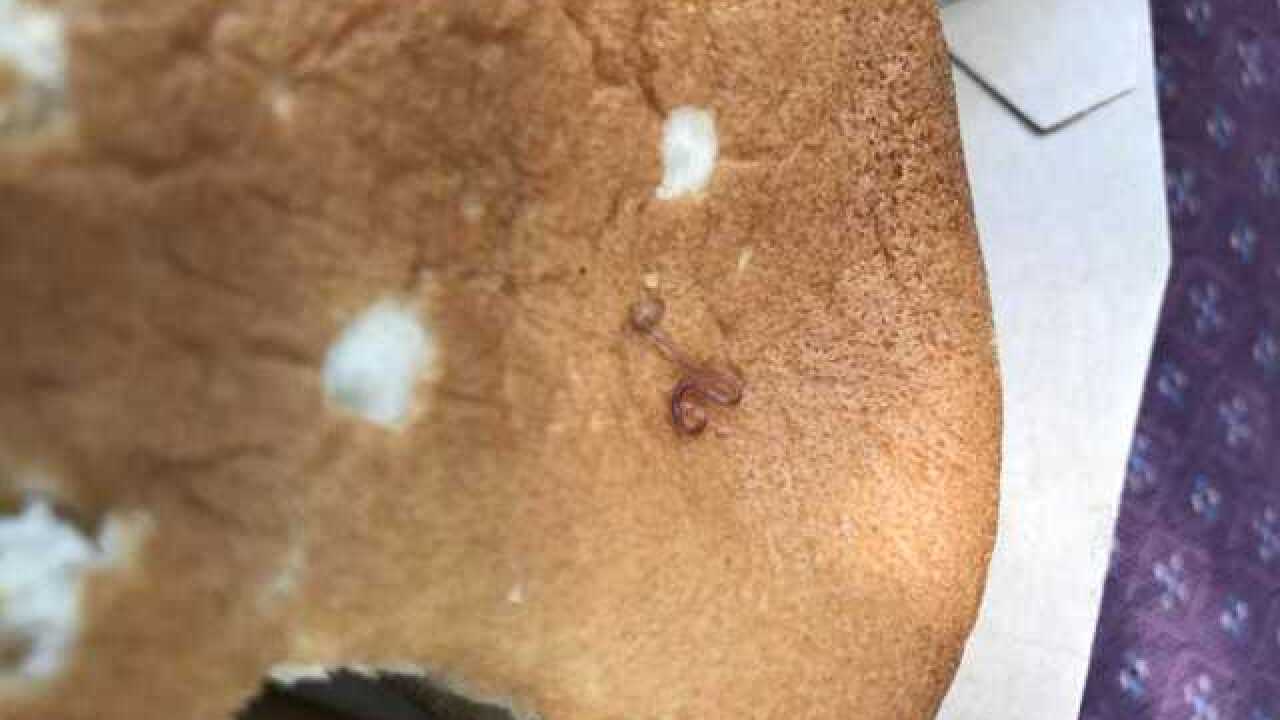 A Pontiac woman claims she found a worm in her McDonald's Filet-O-Fish.

Andrea Calkins took a couple of bites into her fish sandwich on Wednesday when she noticed something in the meat.

“I took my nail and I scooped it out and put it on the bread and it was an actual worm,” said Calkins.

She was on her way home after the lunch stop at the Waterford Township McDonald’s on Dixie Highway near Telegraph Rd.

“I was like in shock like you know it happens to everybody but it doesn't happen to you,” said Calkins.

Calkins returned to the McDonald’s where she says employees were “horrified” over her discovery. They refunded her sister who purchased the meal and asked Calkins if she wanted anything else instead.

“No. I don't want anything from your store,” said Calkins, who tells 7 Action News she won’t eat at a McDonald’s again. “No. Nope. Never. Not even a pop. Nothing, and my advice is for anybody else not to do it either, it’s gross.”

Calkins filed a complaint with the Oakland County Health Department.

7 Action News reached out to the public relations firm representing McDonalds. They say they are looking into the matter.

The company released the following statement:

“Food safety and quality are a top priority in our restaurants. We take this matter seriously and are currently investigating the nature and origin of this claim.”