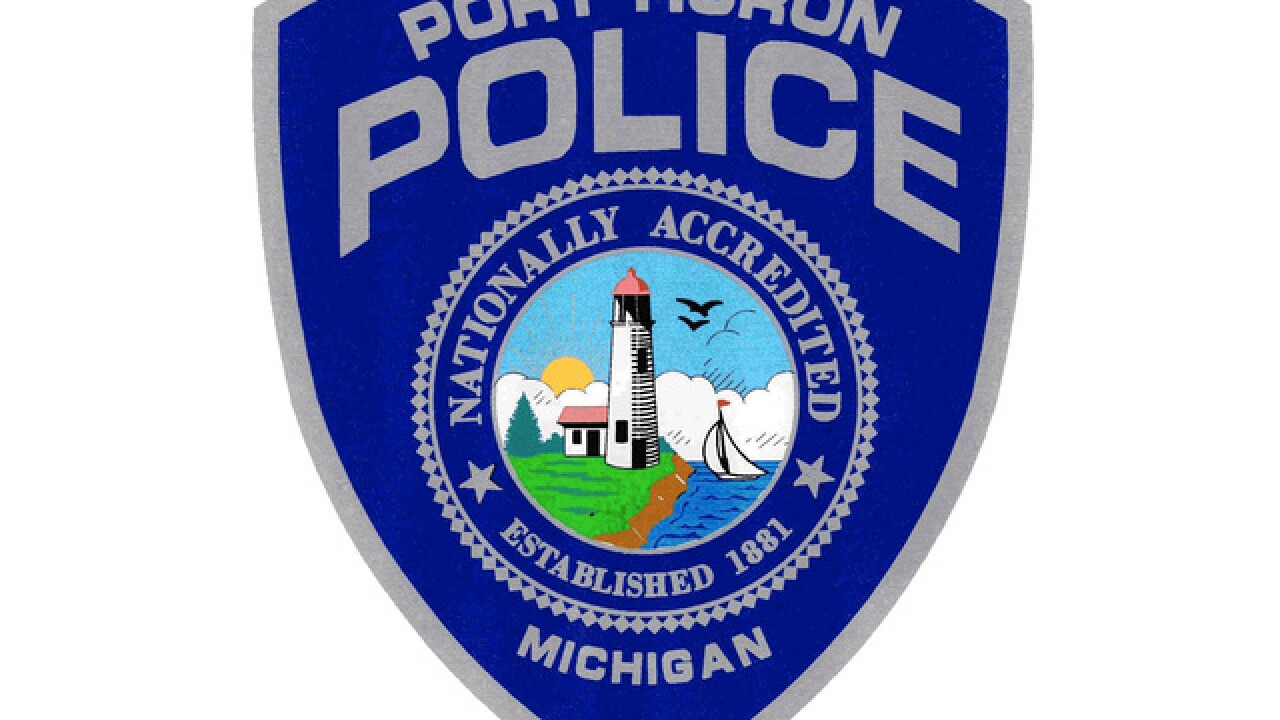 Port Huron police arrested a man for walking around a neighborhood with an airsoft gun to reportedly slow down speeding vehicles.

Police say the man was in the area of Riverside Drive and Garfield Street on Oct. 24.

An 18-year-old from Fort Gratiot and a 17-year-old from Port Huron were driving a vehicle in the area when a man appeared with a black handgun in his waistband. They sped off when he entered the roadway.

The 33-year-old suspect said he had been carrying the airsoft gun in an attempt to slow down residents driving too fast through the area.

The airsoft gun was confiscated and a request to charge the suspect with disorderly conduct was sent to the St. Clair County Prosecutor's Office for review.