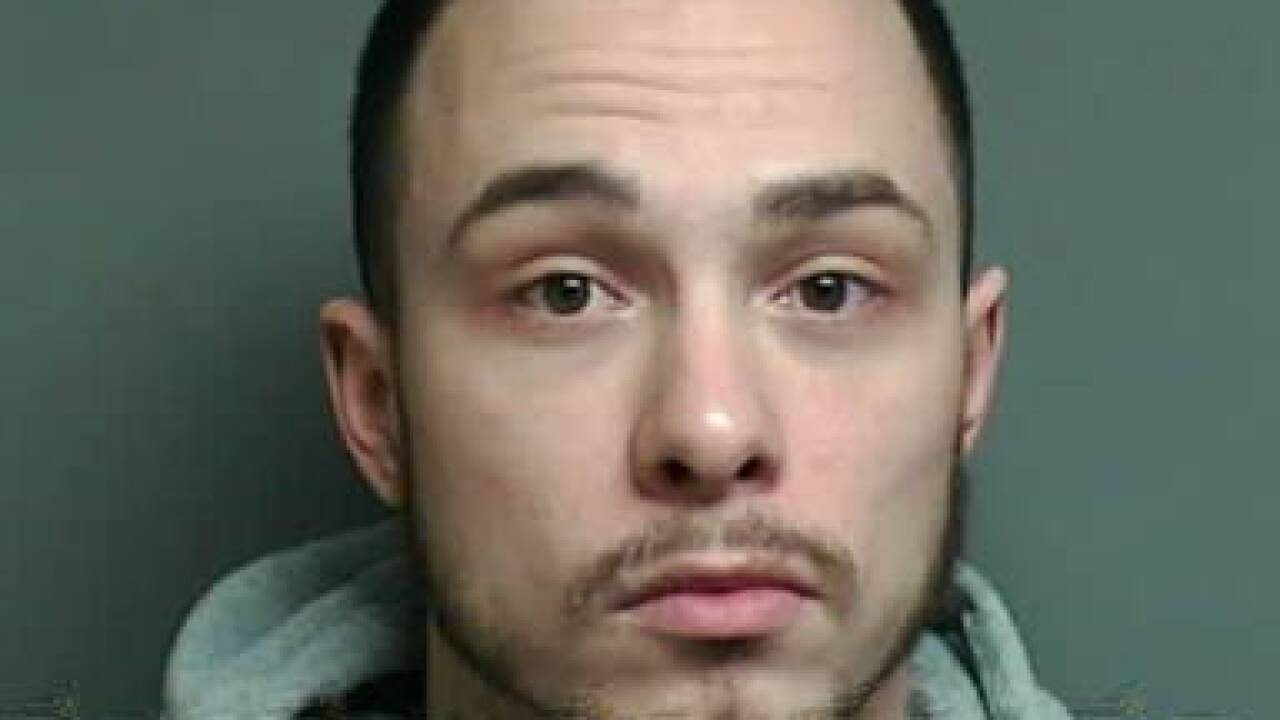 A Port Huron man has pleaded guilty for his alleged involvement in the sex trafficking of a minor, according to the Michigan Attorney General's Office.

Officials say 24-year-old Joseph McGough has been in police custody since his arrest in 2017. He was sentenced Thursday to 47.5 months to 15 years in prison.

The Warren Police Department initiated the investigation after the alleged victim came forward in September 2017.

According to investigators, the girl, who was a minor, at the time alleged McGough was trafficking her out of Macomb and Oakland County hotels between April and September 2017.

The victim alleged she and her friend were recruited and encouraged to engage in commercial sex by McGough and his friend Robert Standfield.

McGough then allegedly took all the money the victim made from commercial sex.

“Human trafficking is a serious crime that unfortunately happens every day here in Michigan,” said Schuette, “I want to thank AAG Carter for her work on this case  and the commitment to fighting this form of modern day slavery.”

Standfield, who allegedly took over McGough's role in the trafficking when he was out of town, is set for trial in February 2019.