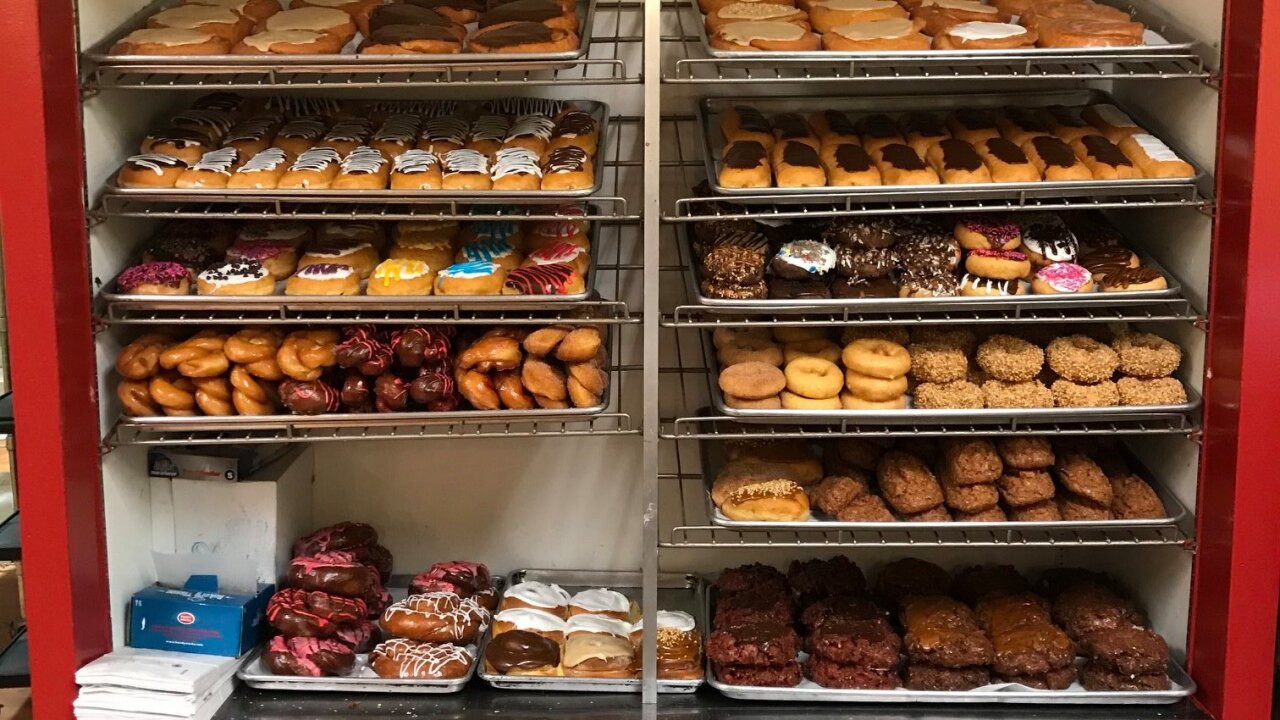 An owner of a restaurant in downtown Port Huron issued an apology after a Facebook comment about Governor Gretchen Whitmer received community backlash.

Mark Wrubel, who is the co-owner of Chef Shell's Restaurant and Catering, said the governor could "go and kill herself" and "do Michigan a huge favor."

On Thursday, Wrubel posted an apology for the comment, saying "emotions got the best of him," and that as a business owner, the pandemic has been stressful for him.