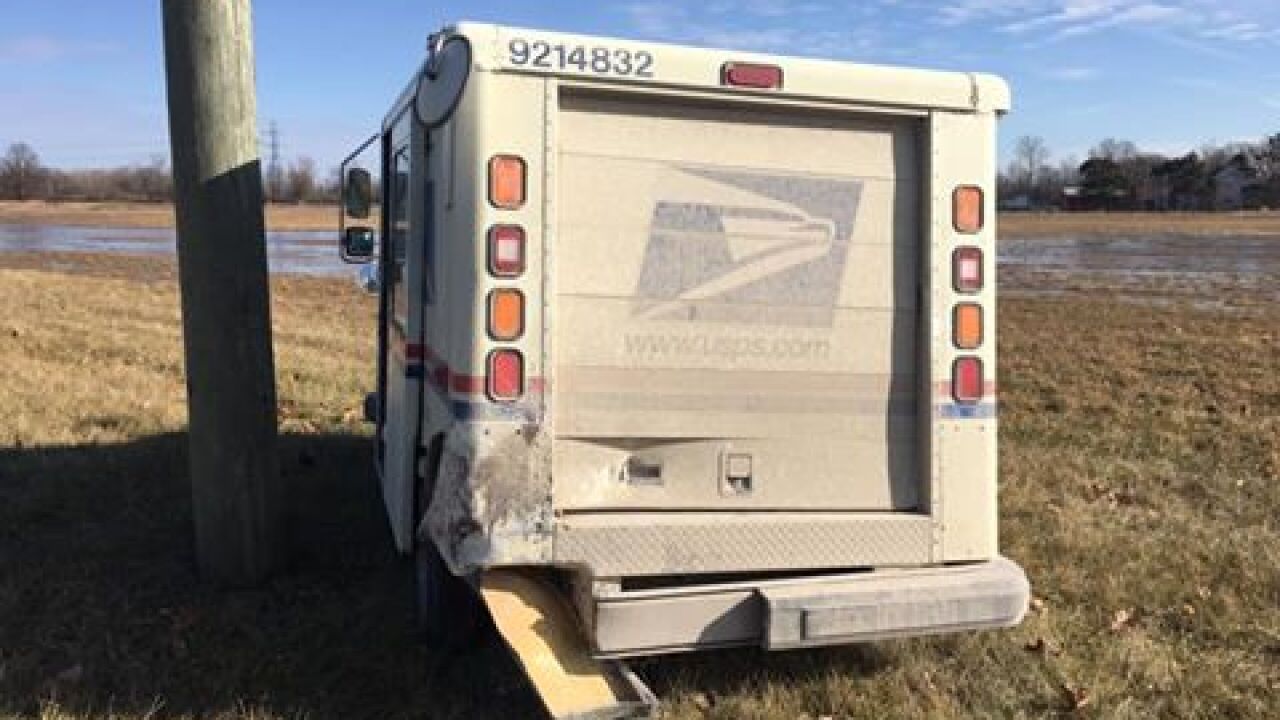 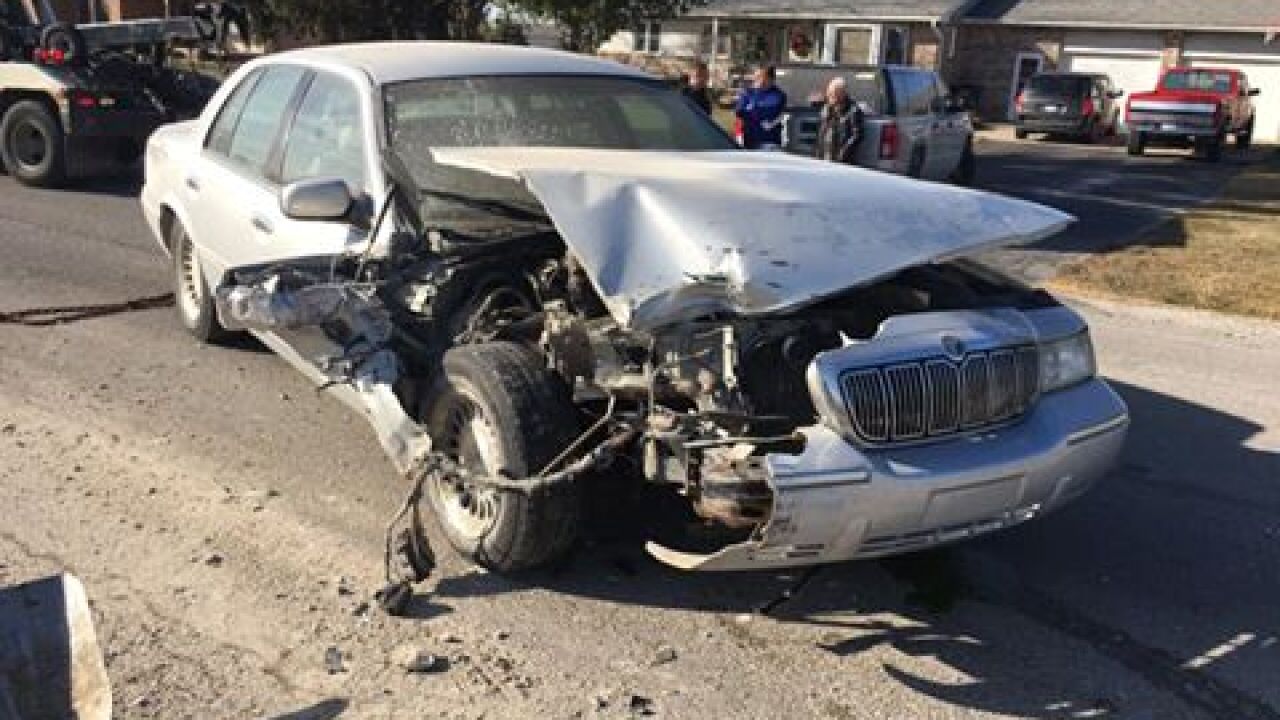 Around 11:45 a.m., Dundee police responded to reports of an injury crash involving a US postal vehicle and civilian vehicle on Stowell Road near Rightmire Road.

Police say an investigation revealed the postal vehicle stopped at a roadside mailbox to drop off mail and was rear-ended moments later by a vehicle traveling northbound.

The worker was taken to a nearby medical center with non-life threatening injuries, police say.

The second driver had no injuries and was faulted for the crash.