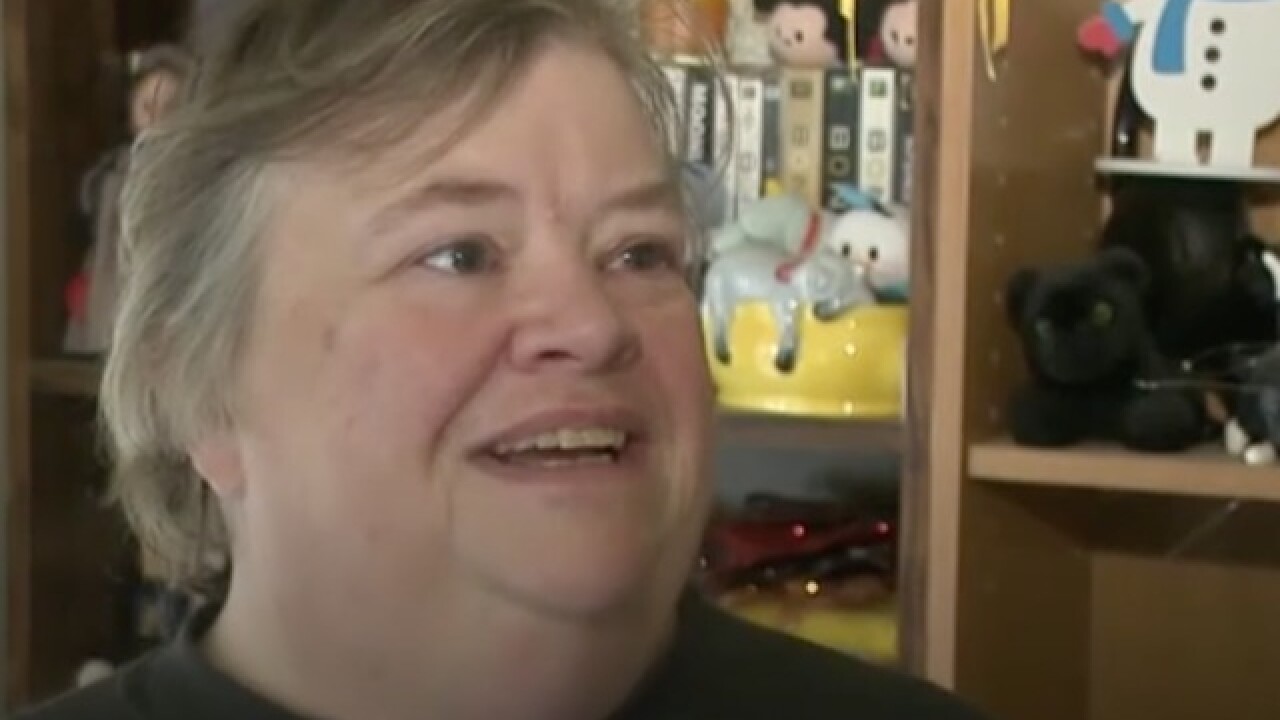 CHESANING, Mich. (AP) — An alert postal worker and neighbors are being credited for discovering a Michigan woman stuck in a bathtub for five days.

Alison Gibson of Chesaning tells WJRT-TV she sat in the tub Oct. 15 and couldn't get up because a handrail was out of reach. She drank cold water from the tub faucet and used hot water to stay warm.

She says she "basically just sat there" hoping for rescue.

When I got cold, I ran the hot water. When I get thirsty, I took a drink out of the cold water. That's about it, try to find a way to get out."

The postal worker told neighbors Oct. 19 that mail was piling up at the home about 75 miles (121 kilometers) northwest of Detroit, so the neighbors yelled to Gibson.

"Someone was outside my window, yelling, so I yelled back," Gibson said.

Chesaning Police Chief Stacey Wilburn and another officer climbed through a window to get into the house. She opened the closed bathroom door and found Gibson in relatively good shape.

Gibson spent four days in a local hospital, but she was released after doctors found no major health issues.