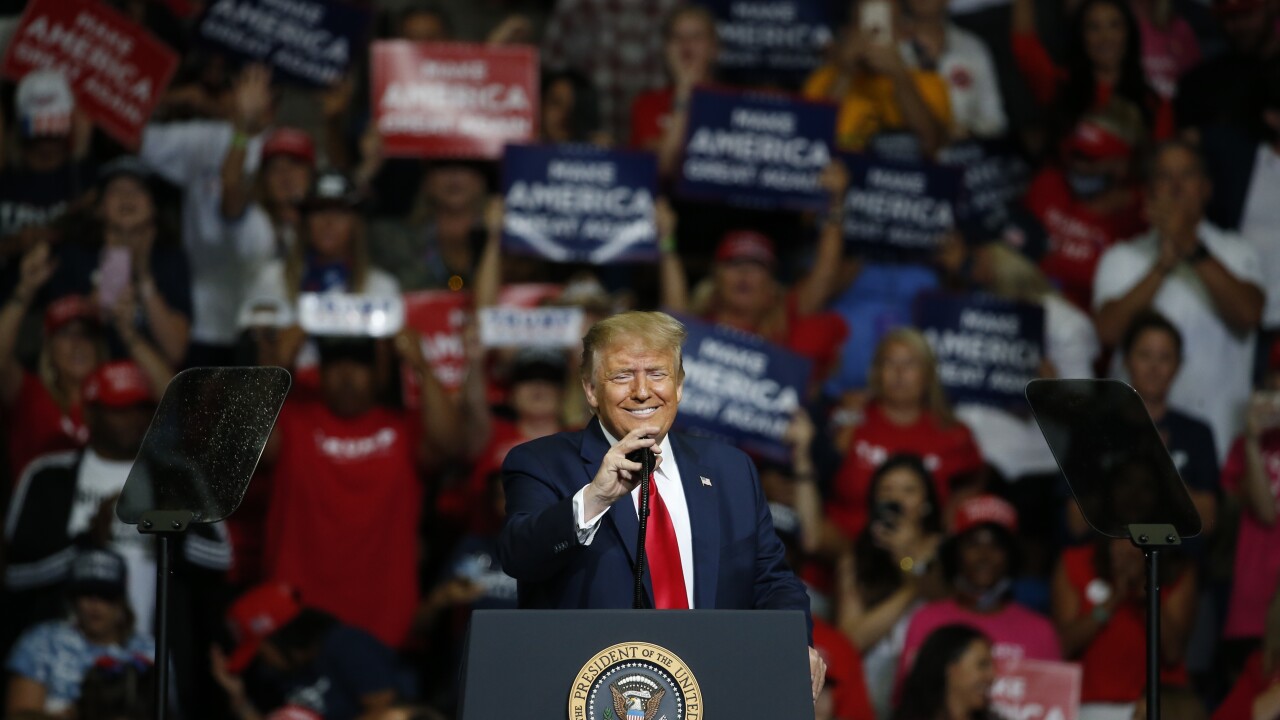 (WXYZ) — President Donald Trump called out Detroit's crime in his speech in Tulsa on Saturday night.

Speaking to a crowd, Trump said, "The murder rate in Baltimore and Detroit is higher than El Salvador, Guatemala, or even Afghanistan."

His comment came as he was speaking about Democrats.

"How are they doing? The Democrats running those cities? Your whole country will be like that," Trump added.

According to the AP, last October, El Salvador's murder rate dropped to an average of 3.6 killings per day in October. There were 112 murders in October – with a country of 6.5 million. In 2018, El Salvador recorded 3,340 murders, about nine per day.