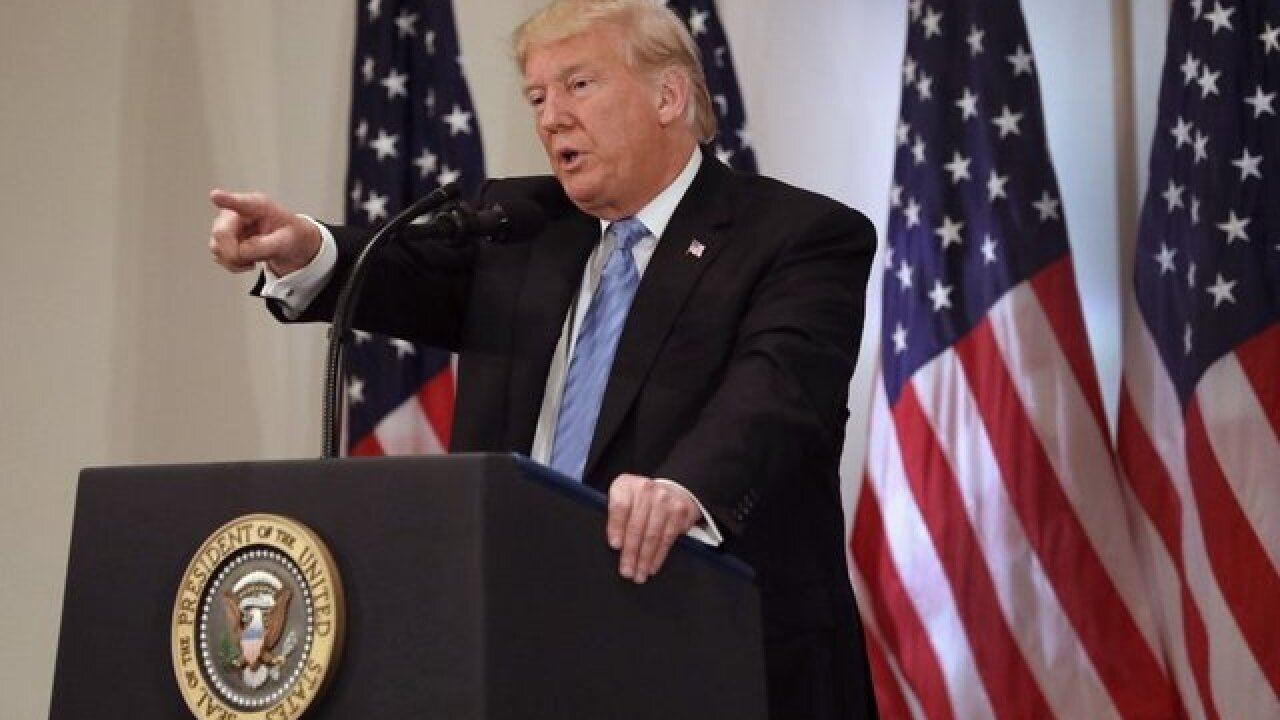 The agreement between the United States, Mexico and Canada came together Sunday, just before a midnight deadline imposed by the U.S.

The new deal will be called the United States-Mexico-Canada Agreement, or USMCA. It replaces the 24-year-old North American Free Trade Agreement, which Trump called a job-killing disaster.

The agreement gives U.S. farmers greater access to the Canadian dairy market. But it keeps a NAFTA dispute-resolution process that the U.S. wanted to jettison and offers Canada protection if Trump goes ahead with plans to impose tariffs on cars, trucks and auto parts imported into the United States.

Canada is back in a revamped North American free trade deal with the United States and Mexico after weeks of bitter, high-pressure negotiations that brushed up against a midnight deadline.

The new deal, reached just before a midnight deadline imposed by the U.S., will be called the United States-Mexico-Canada Agreement. It replaces the 24-year-old North American Free Trade Agreement, which President Donald Trump had called a job-killing disaster.