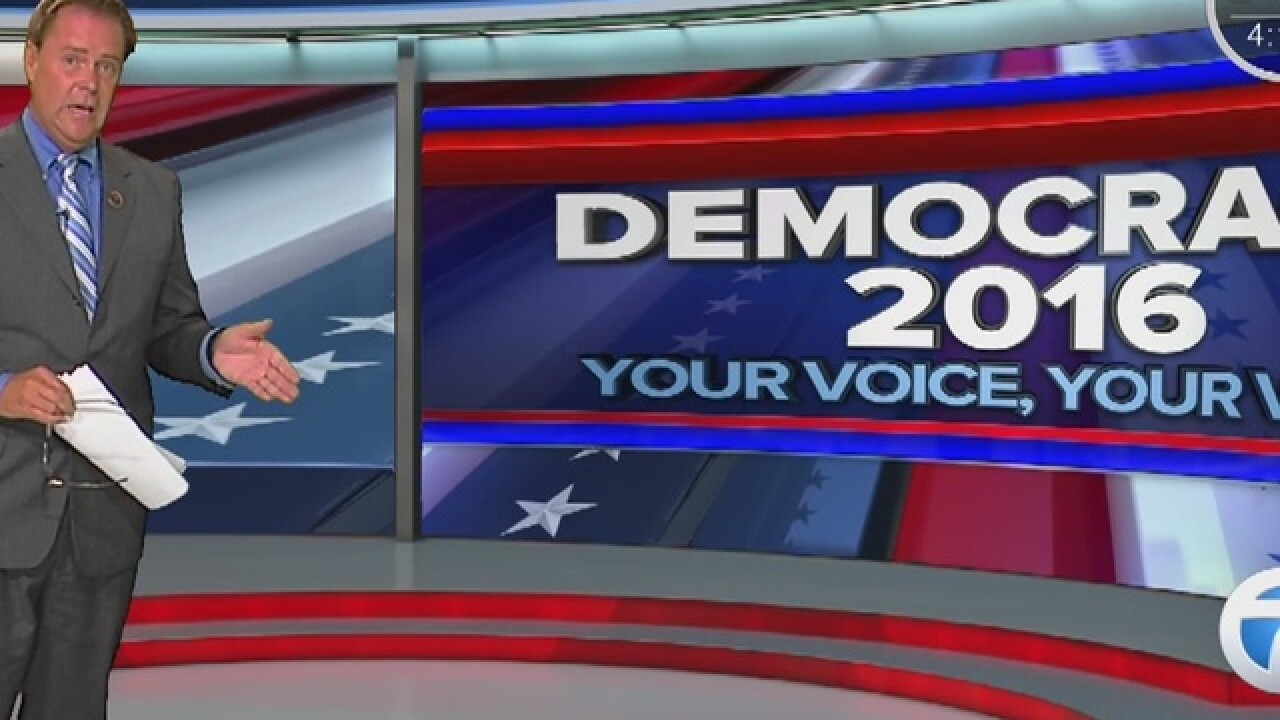 Voters are being asked to decide many races and issues in the primary election.

It’s a crowded Republican primary in the 10th Congressional District where the incumbent, Candice Miller, is not running.

The candidates on the ballot:

In the 13th Congressional it’s a Democratic runoff where John Conyers, the longtime incumbent is facing Janice Winfrey, the Detroit city clerk.

Conyers is the longest serving member of the U.S. House.

In the city of Warren, voters are being asked to extend term limits for the mayor from 3 terms and 12 years to 5 terms and 20 years. The current mayor, Jim Fouts is in his final term.

Voters in the Wayne, Oakland and Macomb counties will decide whether to continue the Detroit Zoo millage for another 10 years.

In the city of Detroit, one at-large City Council seat is on the ballot. This is a non-partisan vote and 6 candidates are in this runoff. The top 2 vote getters will face off in November.

Almost 2 dozen local governments are asking voters to approve various public safety millages. These could be renewals or they could be new money depending on where you live.

Low voter turnout is usually the case in primaries; the average is about 20 percent - except where there are hotly contested races.