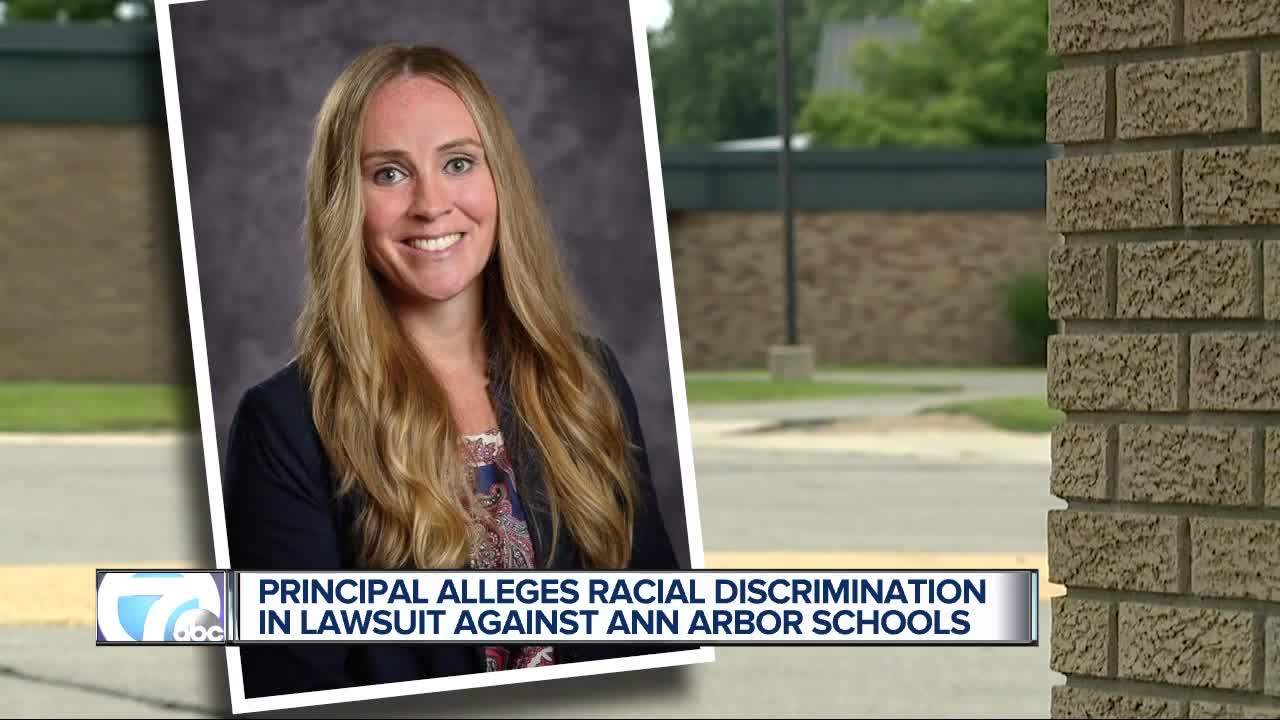 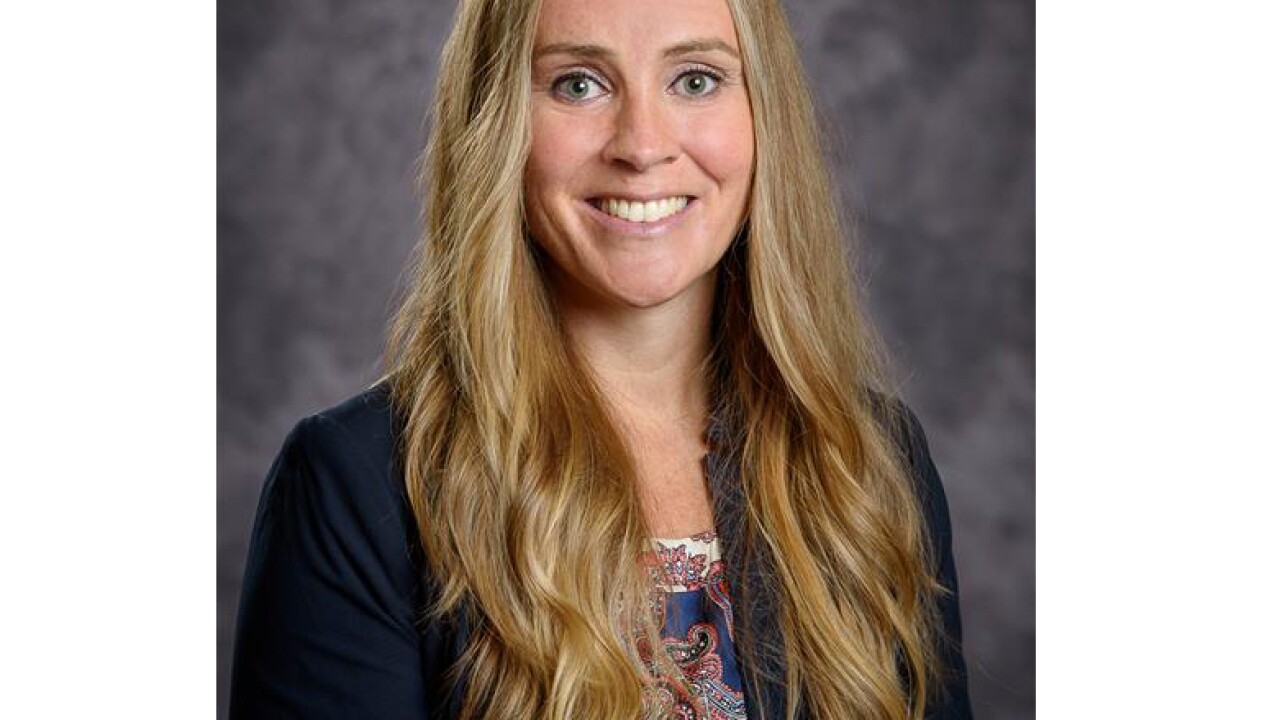 Shannon Blick filed the lawsuit against the Ann Arbor Public School District, the district board, Superintendent Jeanice Swift and other administrators. Blick had served as principal since September 2013.

Blick is accusing school officials of ousting her from the job in favor of black administrators. The lawsuit claims that she was "treated disparately, harassed, berated, lied to, humiliated, intimidated, threatened and ultimately suspended without notice or cause."

Blick is seeking $5 million in significant damages and injuries, including economic loss, extreme emotional distress and damage to business reputation.

The Ann Arbor Public Schools has not been served with a copy of the complaint. The AAPS does not comment on pending litigation or personnel matters.