Hearing for men in fatal shooting of 3-year-old 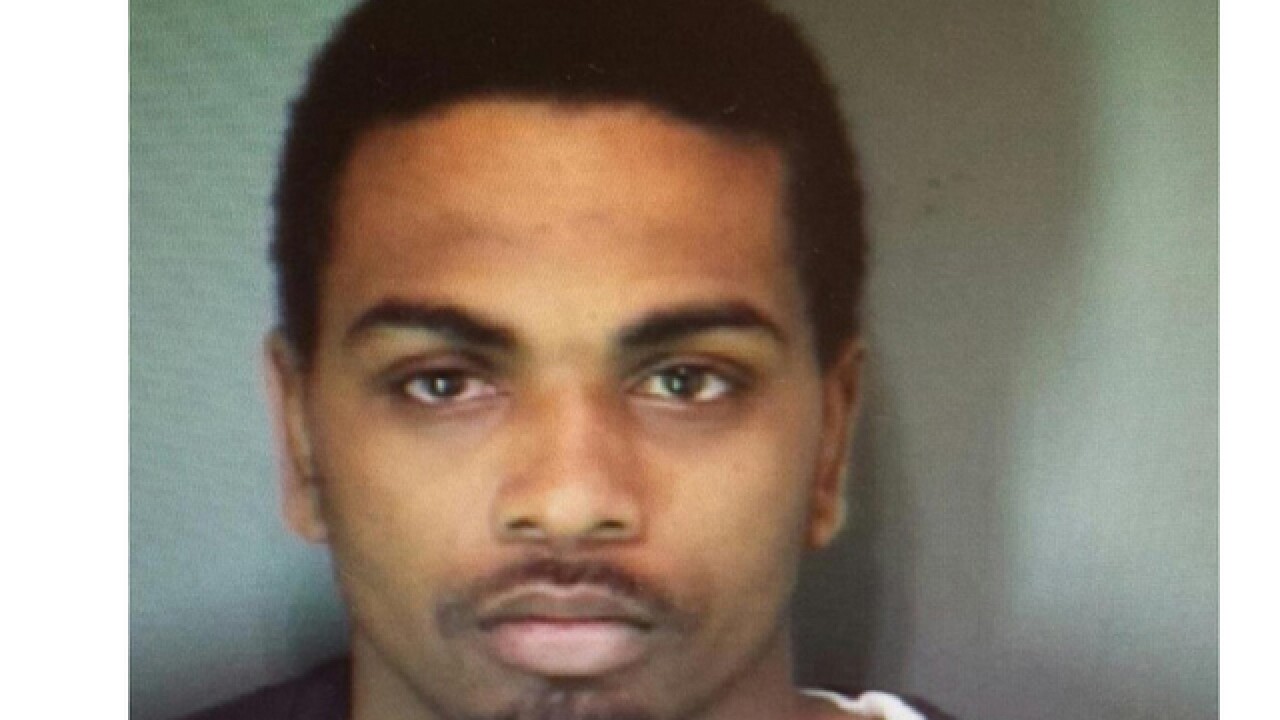 Three men charged in the shooting of a 3-year-old Detroit girl were in court today for a probable cause hearing.

The Wayne County prosecutor's office said the three are charged in the death of Makanzee Oldham, who died after she was shot while in a car with her father after a fight erupted and someone poured juice on a woman getting ready for prom.

Thirty-year-old Cleveland Smelley is accused of firing the shot that killed Makanzee. He and two other men, Deonta Bennett and Antoine Smelley, are also charged with attempted murder because there were others in the car.