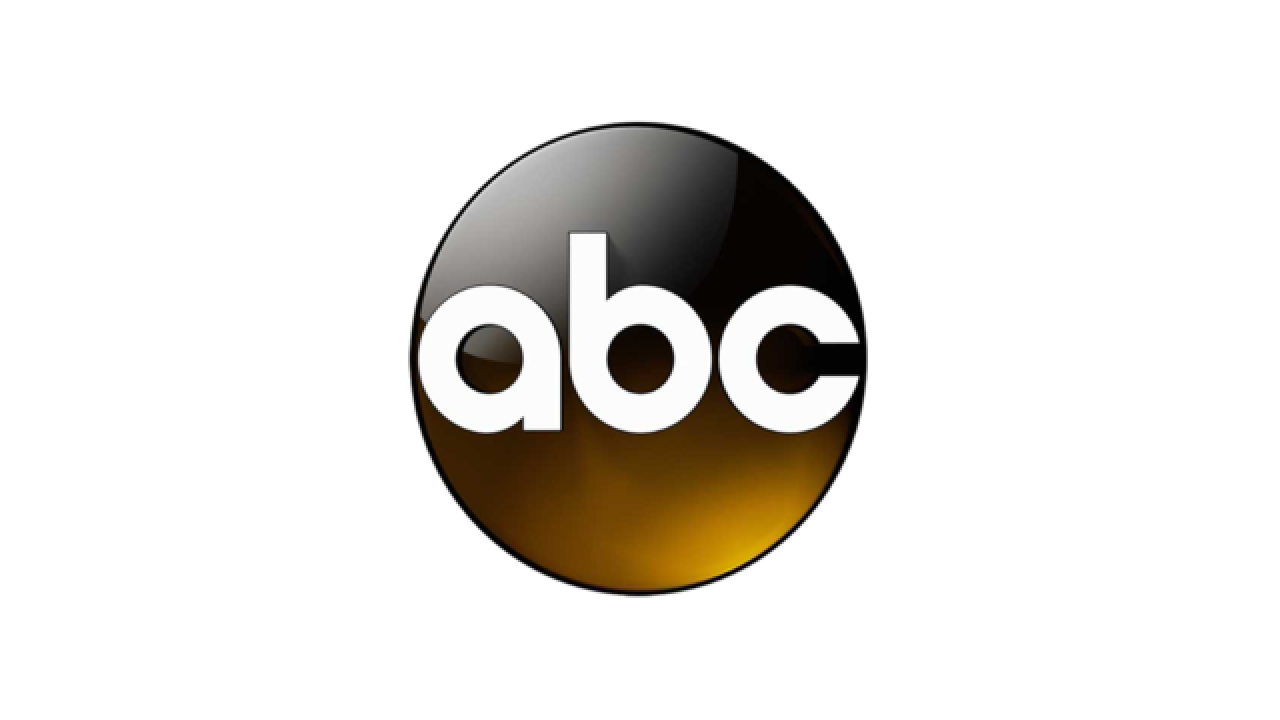 New episodes will resume Tuesday on ABC at 3 p.m.

Also, all regularly scheduled ABC programming Friday in Detroit from 9 a.m. to 3 p.m. will be replaced with Aretha Franklin funeral coverage.

Watch a live WXYZ special from at 9 a.m. to 10 a.m. with Carolyn Clifford and Glenda Lewis. After that, live funeral coverage will begin.

The funeral is expected to last several hours, with special speakers including former President Bill Clinton, Smokey Robinson and more.

Performances at the funeral will include Stevie Wonder, Faith Hill, Jennifer Hudson and many more.