Property taxes to drop for about 140,000 Detroit homeowners 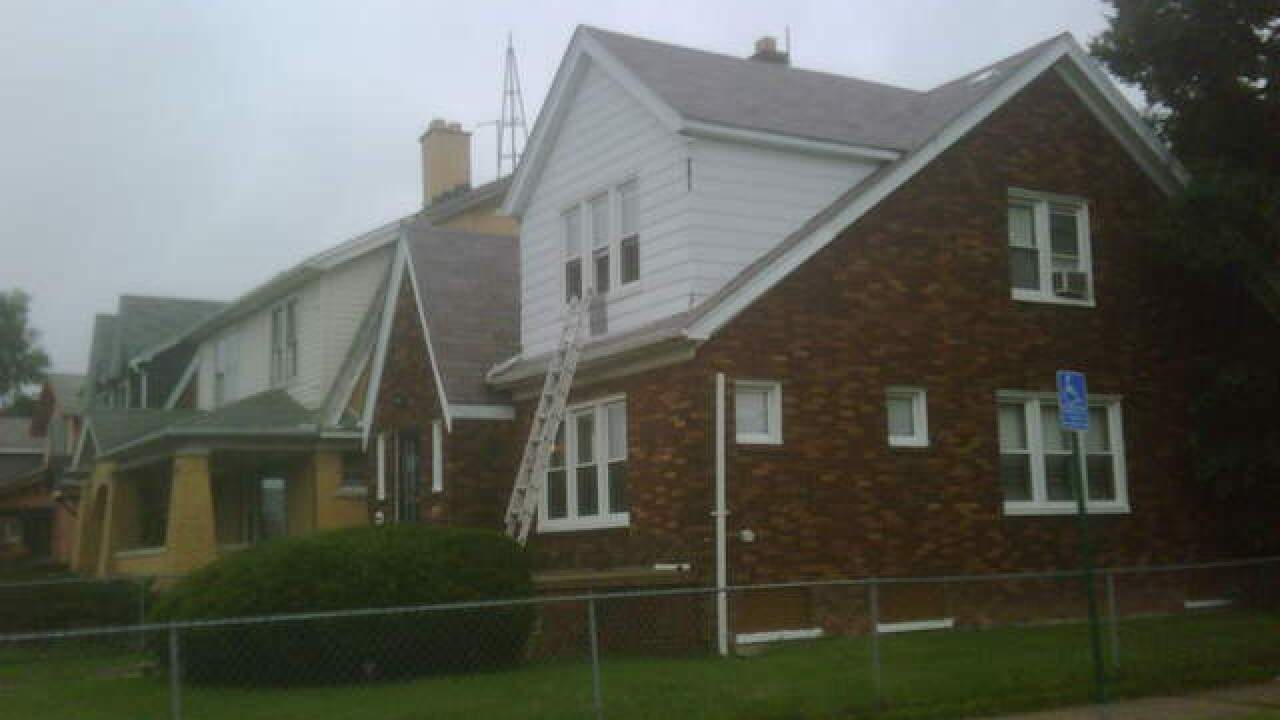 Copyright 2011 Scripps Media, Inc. All rights reserved. This material may not be published, broadcast, rewritten, or redistributed.
Val Clark, WXYZ.com

Proposed assessments could mean about 140,000 Detroit homeowners will have their 2017 property taxes lowered by about $263 each.

The Detroit News reports that another 112,000 homeowners could pay about $80 more in taxes. Tax bills are to be mailed out in June.

The assessments were announced Monday by the city and follow Detroit's three-year, parcel-by-parcel reappraisal of nearly 255,000 homes. It's the first time in about six decades that the city has appraised residential properties.

Assessments help determine tax rates and Detroit homeowners have complained for years that city assessments didn't match the market value of their homes.