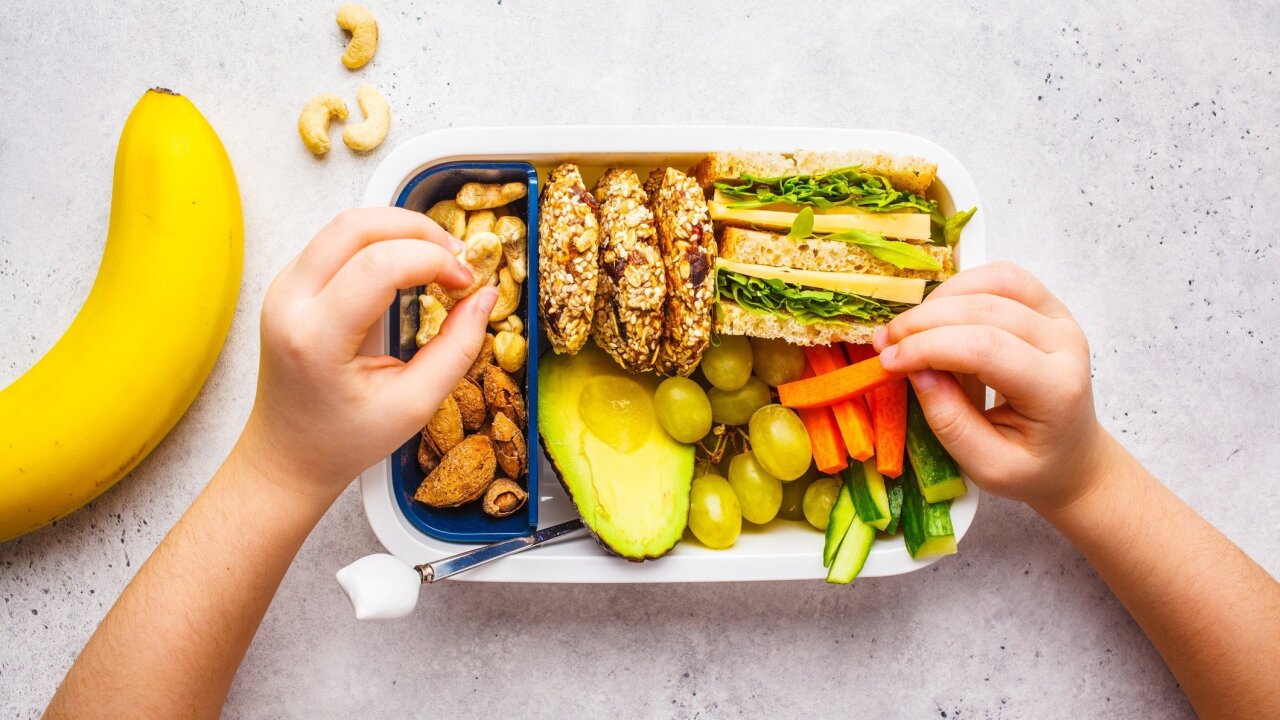 The policies have been adopted to address school lunch debts.

The legislation, dubbed a "hunger-free bill of rights," will put a stop to the policies. Examples include requiring students to wear a wristband, perform chores or swap out their lunch for a substandard meal.

“We cannot expect a child to succeed in the classroom if they are hungry or have been publicly shamed for not having enough money in their lunch account,” Sen. Ananich, a former teacher, said in a statement. “For some kids, lunch is the only certain meal of the day. No child should go hungry at school, and my goal is to equip school districts with better options for dealing with lunch debt.”

The legislation was inspired by a conversation with Harmony Lloyd, a local mother who spoke about the issue after hearing a student had his lunch money stolen in front of others due to an insufficient balance.

The bill would require schools to provide a USDA reimbursable meal to students with a lunch debt. Districts would be banned from throwing away meals after they're served due to a student's inability to pay.

“Kids face so many challenges at school today,” Lloyd said in a statement. “Being forced to go hungry or embarrassed by staff because of a financial issue they have no control over is unacceptable. Lunch debts should be handled between the parent and the school, and the child should be kept out of it. Understanding that it’s wrong to physically take a lunch tray out of a child’s hand and announce they have no money should not be a partisan issue, but an issue of simple kindness and humanity. I’m confident we can do better.”

The legislation would also authorize the use of philanthropic funds to help cover the costs and avoid burdening school districts.

“My bill gives school districts options that will minimize budget impact — like providing federally-reimbursable meals to kids and allowing good actors in the community to help cover the funds — rather than forcing schools to absorb lunch debts into their own limited budgets,” Sen. Ananich said. “Let’s agree to make sure kids are fed first, and let the schools and parents work out the details later. No child should have to go hungry in school, period.”

Read more about the bill here.