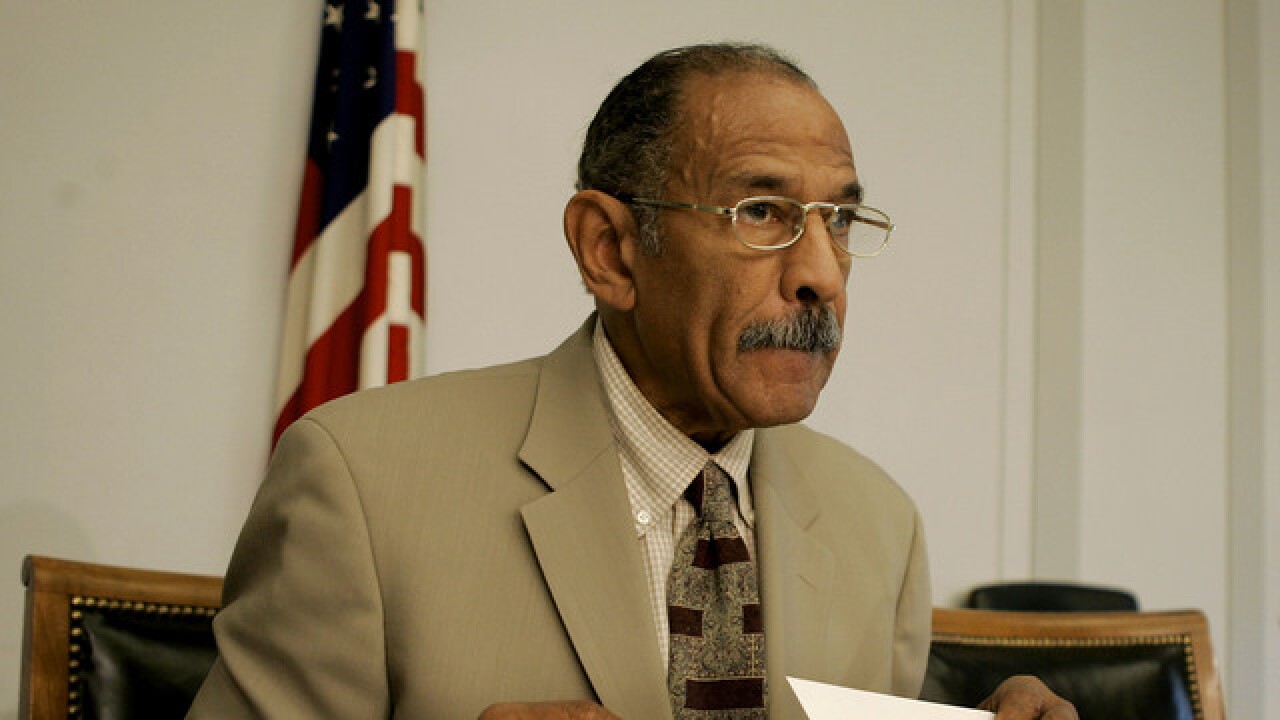 Both viewings will be held at the Charles H. Wright Museum of African American History. The first is scheduled for Saturday, Nov. 2 from 10 a.m. to 2 p.m. and the second Sunday, Nov. 3 from noon to 5 p.m.

The service will take place at 11 a.m., with a preceding family hour beginning at 10 a.m.

Former President Bill Clinton is confirmed to attend Conyers' funeral. There is no word yet on other political or famous figures expected to be in attendance.

Conyers was the longest-serving African American Congressman in U.S. history. In lieu of flowers, the family is asking that contributions be made in his name to the Wayne State University Law School.