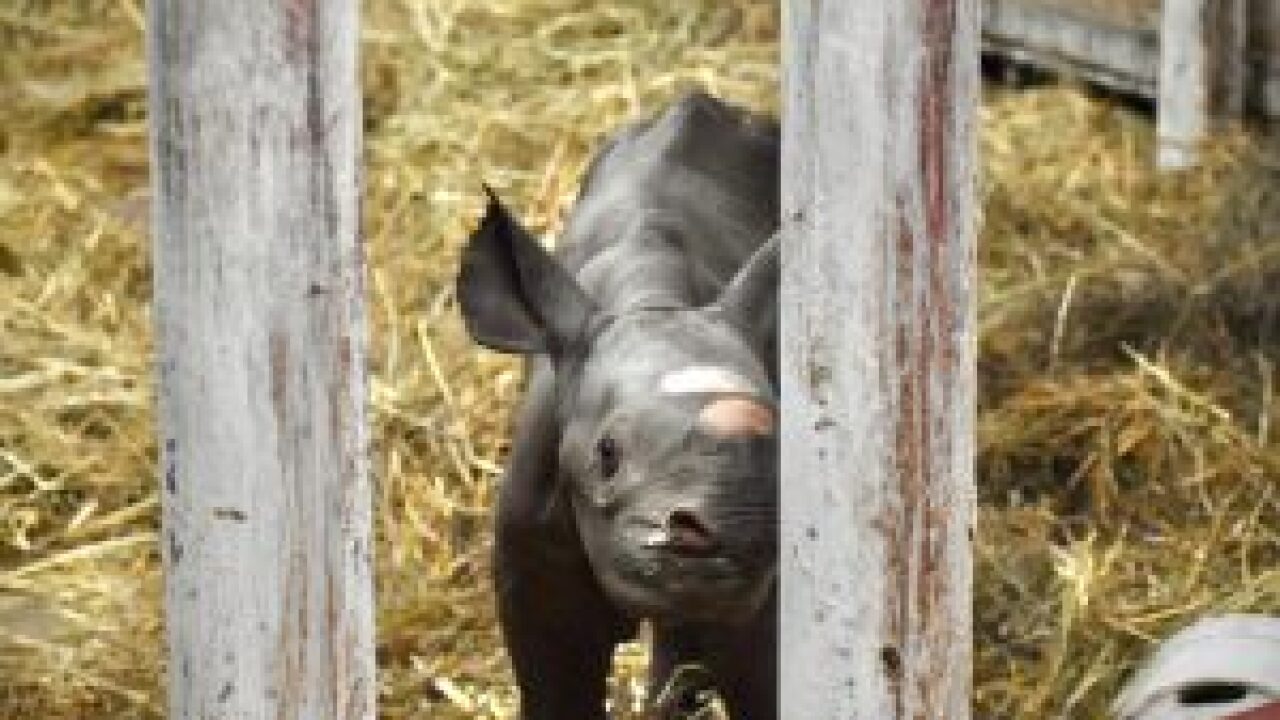 LANSING, Mich. (WXYZ) — After a naming contest, the rare black rhino born at the Potter Park Zoo last month will be named Jaali.

Zoo officials said the species is at risk of extinction because of illegal poaching and habitat loss.

The newborn calf, which is bonding with its mother, Doppsee, won't be seen by the public until the spring. Both animals will be monitored closely over the next few weeks, zoologists said.