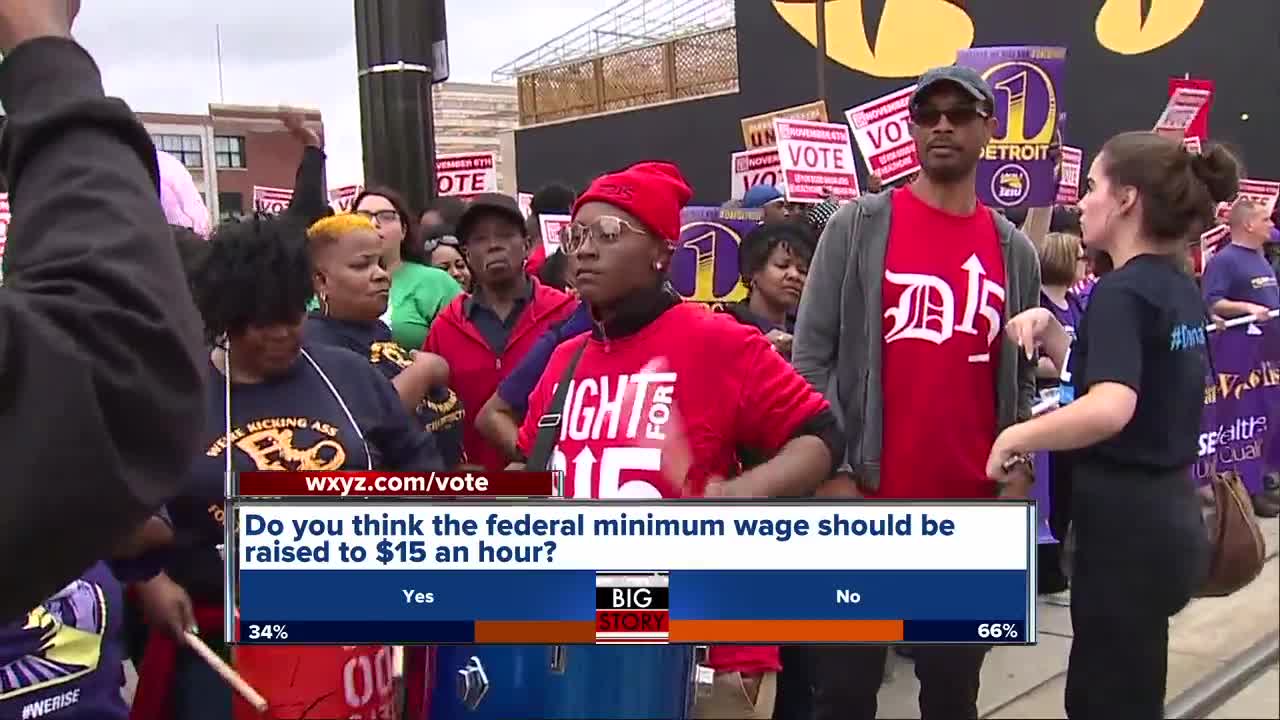 Soon-to-be U.S. Rep. Rashida Tlaib and former Democratic Gubernatorial Candidate Abdul El-Sayed were among those arrested during a "Fight for $15" rally in Midtown Detroit on Tuesday afternoon. 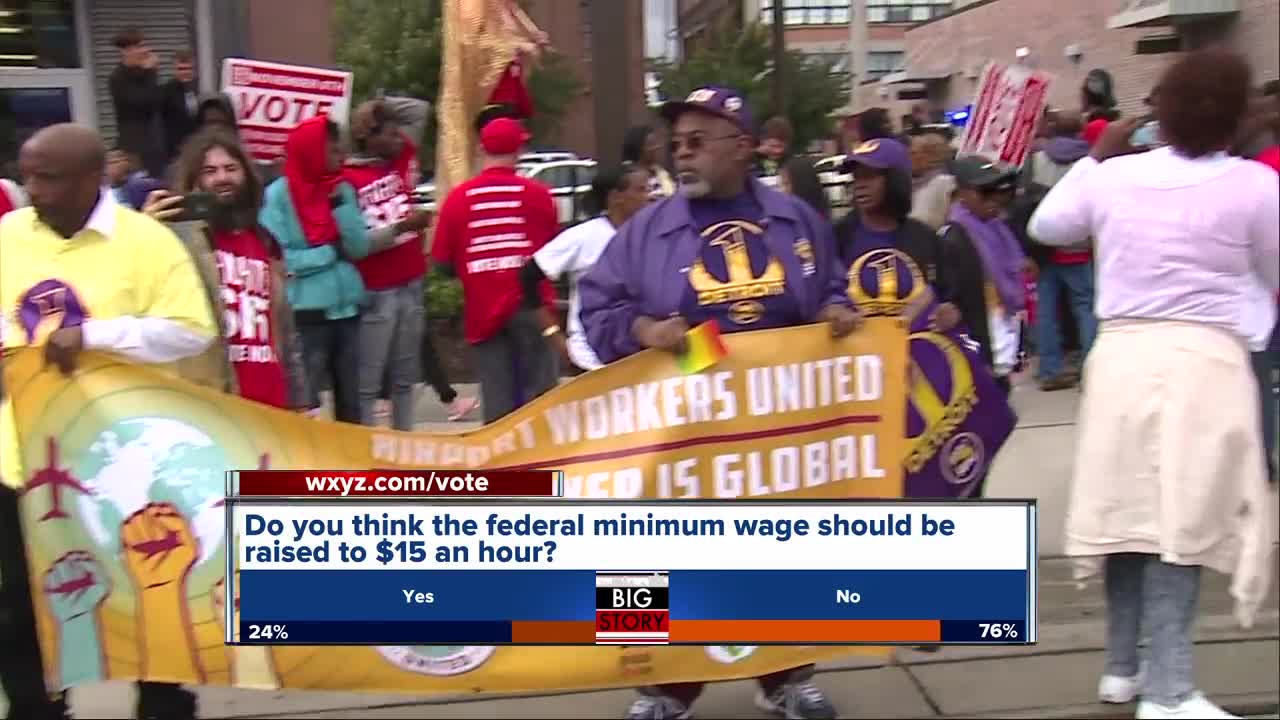 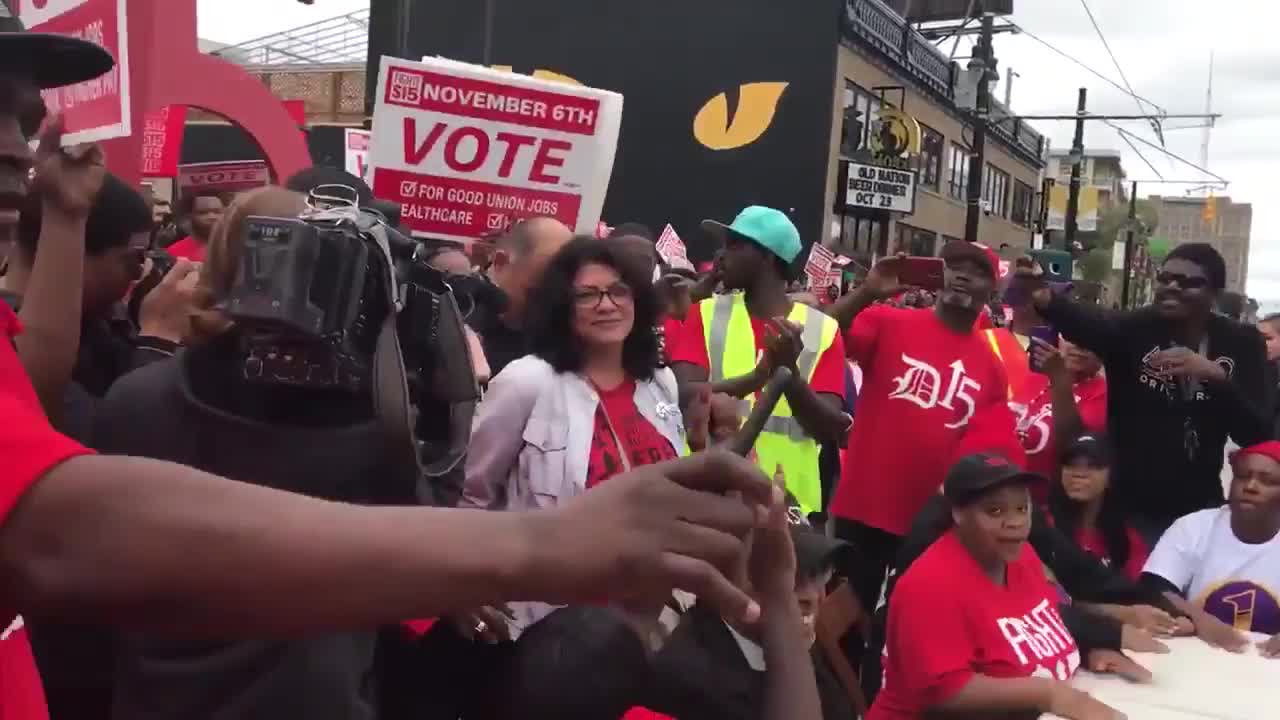 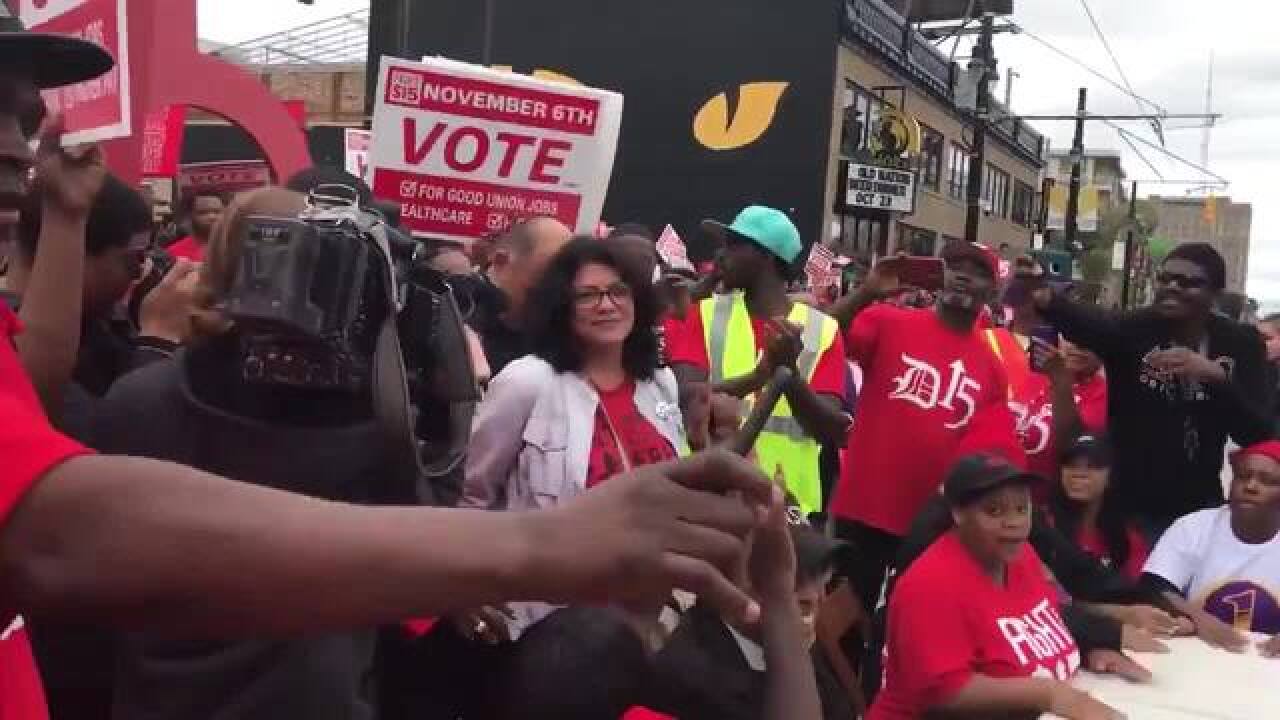 Candidate for U.S. Representative Rashida Tlaib and former Democratic Gubernatorial Candidate Abdul El-Sayed were among those arrested during a "Fight for $15" rally in Midtown Detroit on Tuesday afternoon.

Hundreds of fast food workers gathered in Detroit and earlier in the day in Flint demanding to be paid at least $15 an hour for their work.

Tlaib, who, if elected, would become the first Muslim-American woman in Congress when the term begins in 2019, was among more than a dozen people who were arrested at the rally. Some were loaded into a Detroit police bus, including El-Sayed.

Detroit police say 18 people in all were taken into custody. They will be ticketed for misdemeanor disorderly conduct and released.

If elected, Tlaib would represent Michigan's 13th district in the 116th Congress, which will convene Jan. 3, 2019. The district includes parts of Detroit, Dearborn Heights, Wayne, Westland, River Rouge and other Wayne County communities.

The strike comes just one day before a nationwide walkout by fast food workers demanding union rights from employers in battleground states across the country.

Six protestors were hit by a truck in Flint earlier Tuesday morning, but it's believed the crash was an accident and the driver was "pretty shaken up" afterward, according to Flint's police chief.