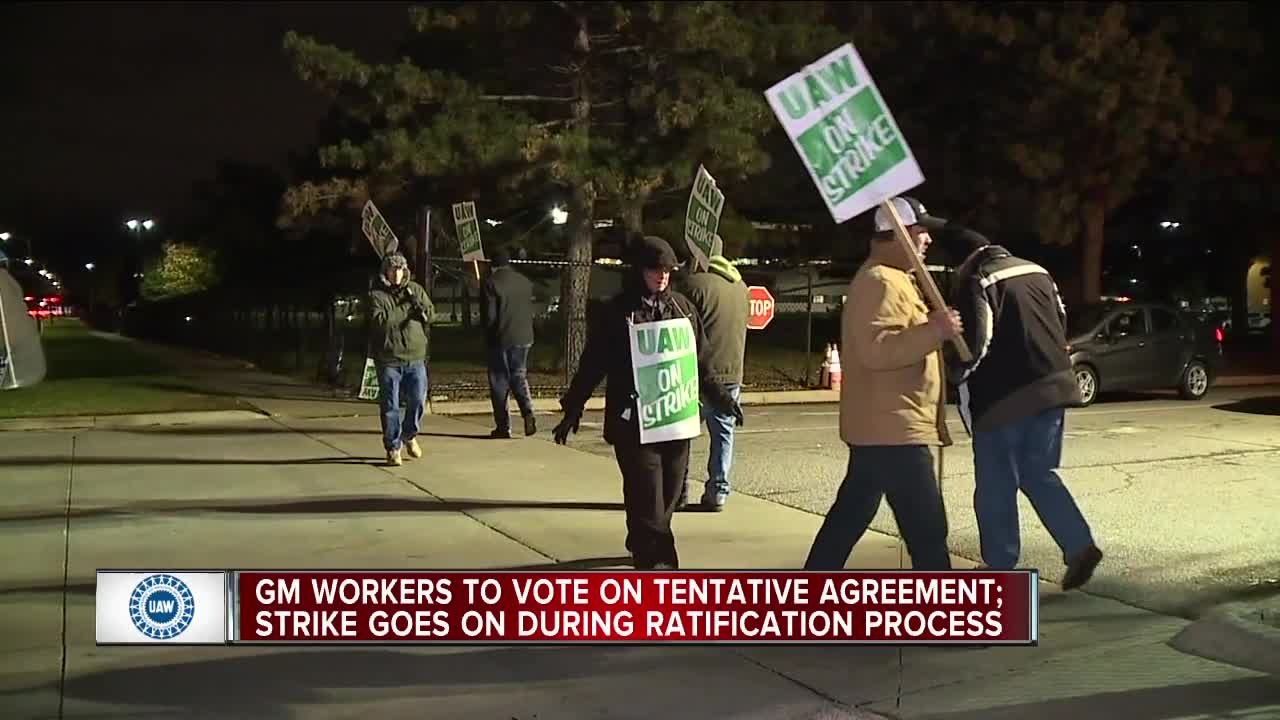 The terms of the tentative agreement between the UAW and General Motors has been released, and it includes a path for temporary workers and an $11,000 ratification bonus. 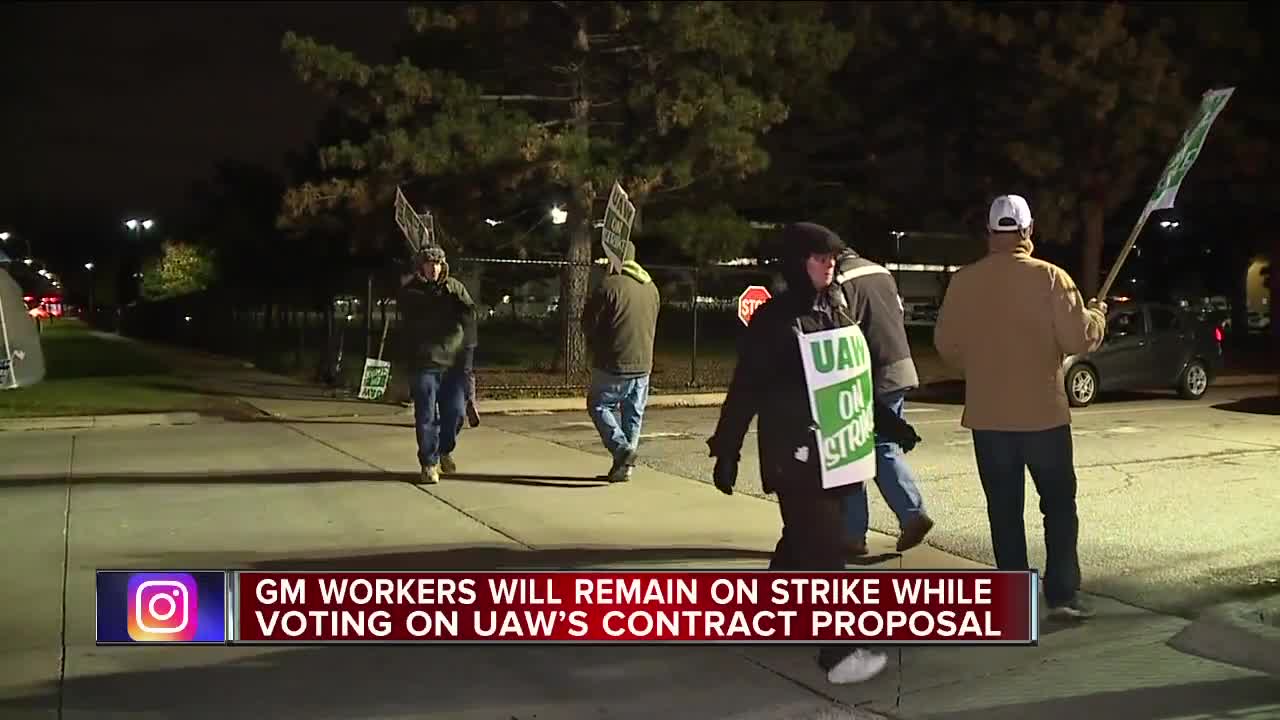 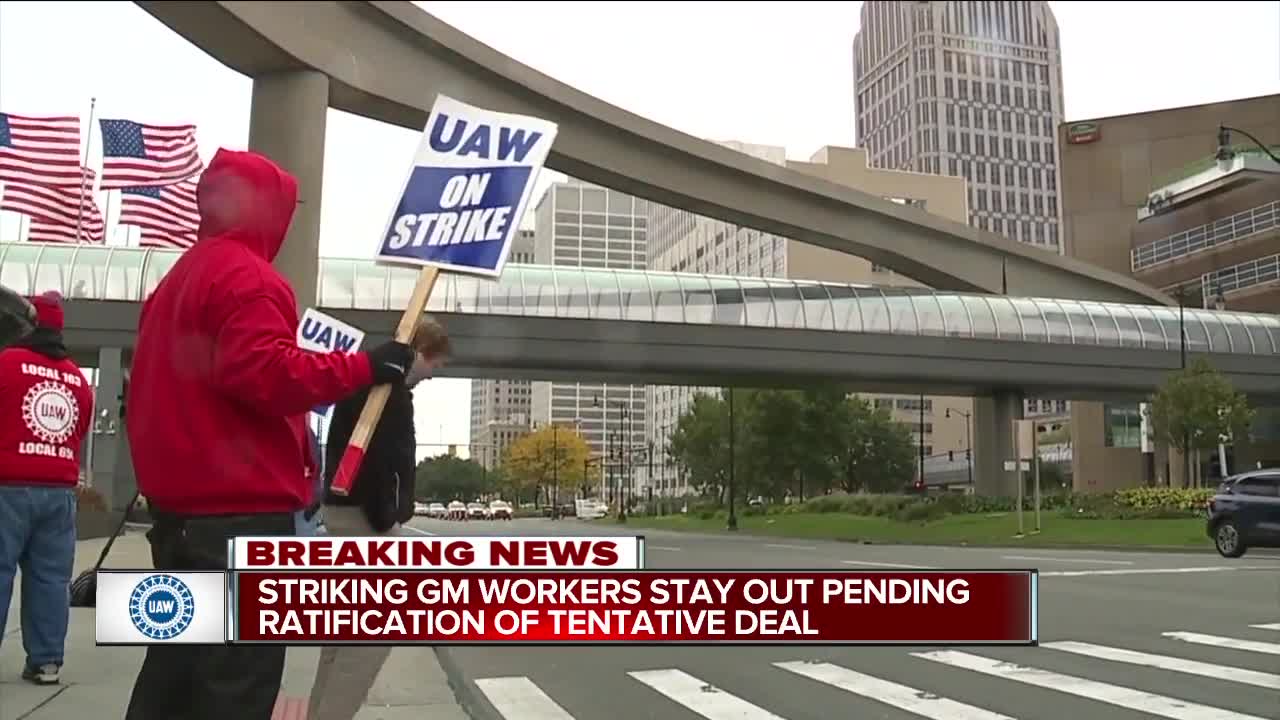 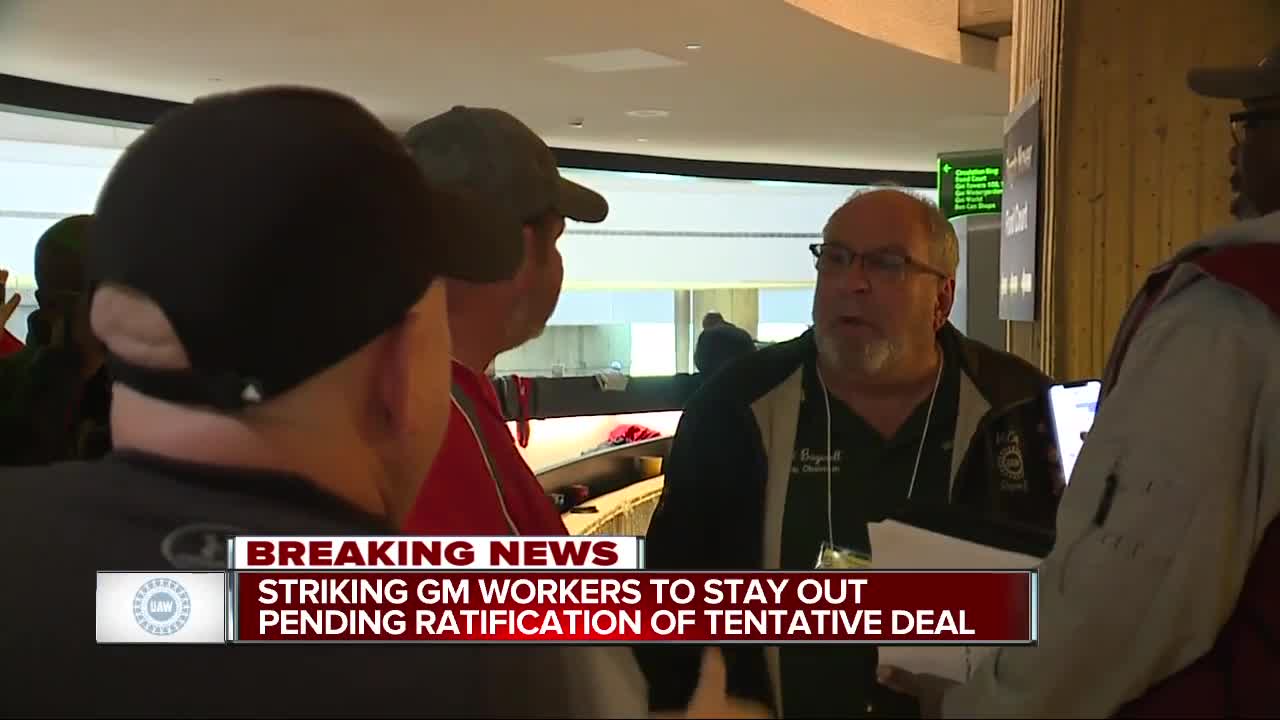 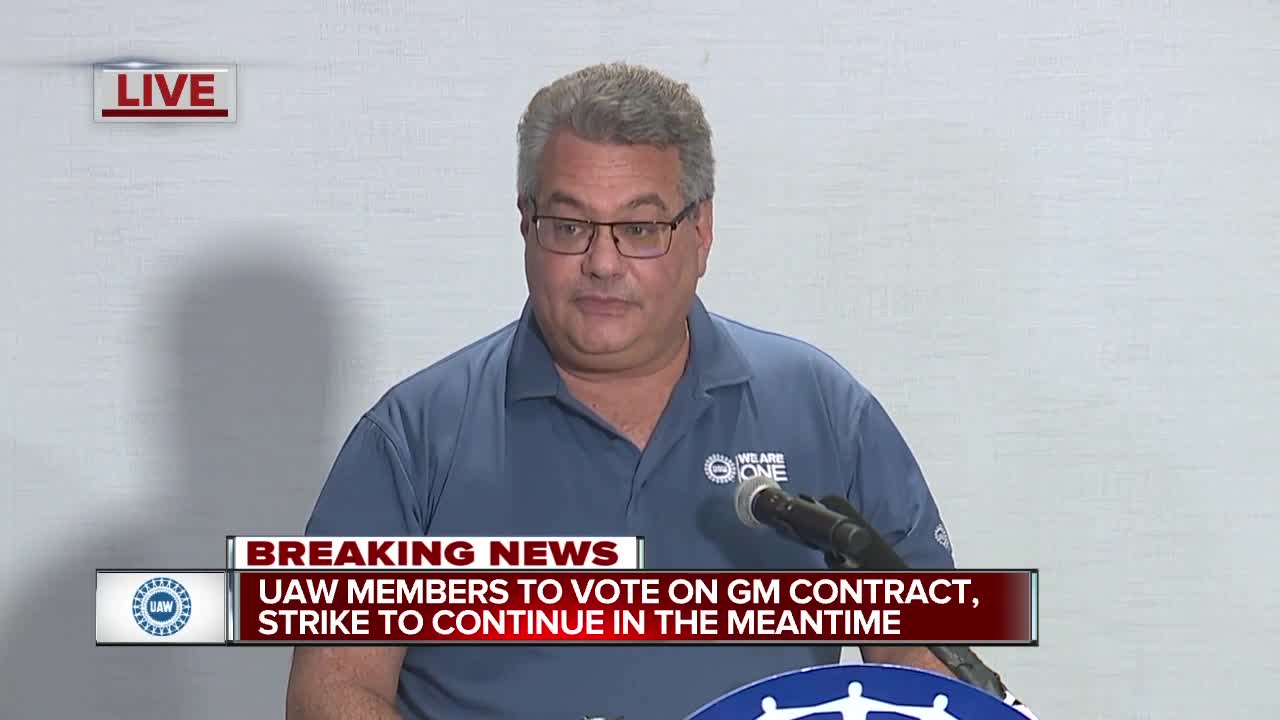 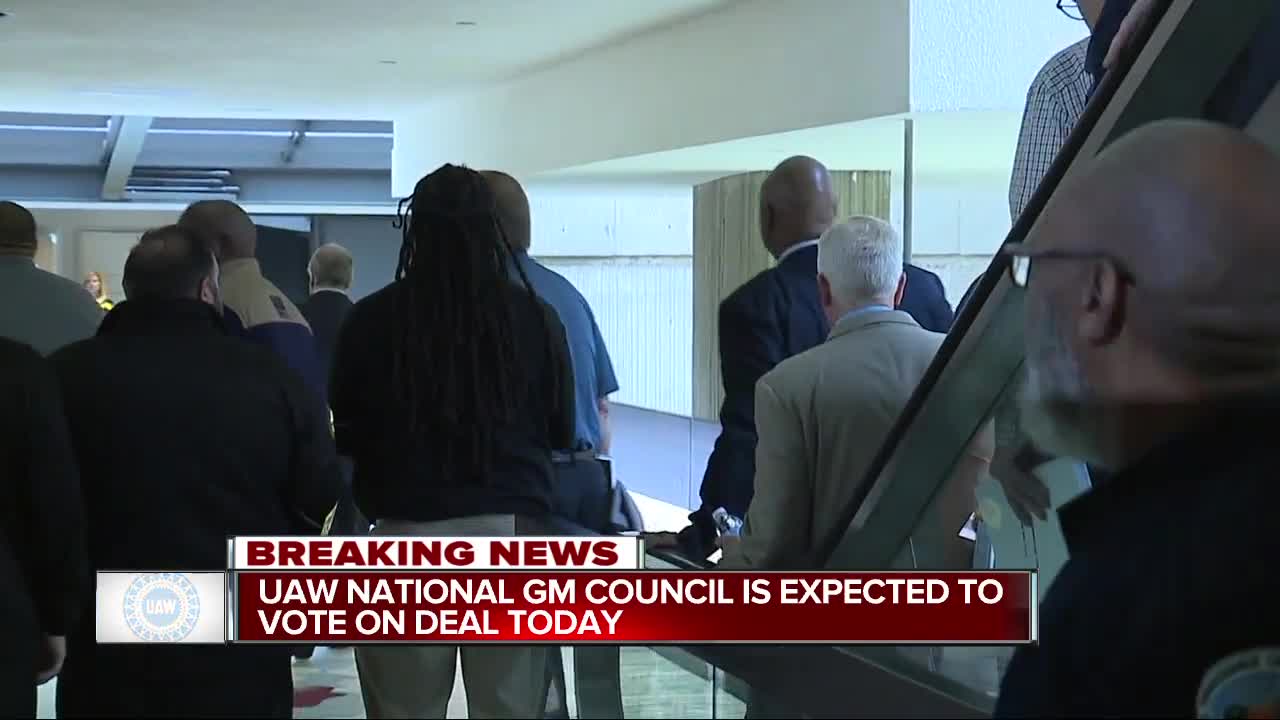 (WXYZ) — The terms of the tentative agreement between the UAW and General Motors has been released, and it includes a path for temporary workers and an $11,000 ratification bonus.

The union is now sending the agreement to the membership to vote on. The strike will continue while the vote is ongoing. The voting is scheduled to run from Saturday until Friday, October 25.

Union members we've spoken too are hopeful, but wary.

“It’s getting somewhere," says Thomas Sampson. "But, it could be better. That’s all I can say.”

GM has released the following statement about the contract:

General Motors has reached a tentative agreement with the UAW. We encourage the UAW to move as quickly as possible through the ratification process, so we can resume operations and get back to producing vehicles for our customers. Our goal during these negotiations was to ensure that the future of General Motors is one that works for our employees, dealers, suppliers and the communities where we operate. The agreement reflects our commitment to U.S. manufacturing through the creation of new jobs and increased investment.

According to the contract, starting on Jan. 6, 2020, full-time temporary workers will be given a shortened path to permanent status, and on Jan. 1, 2021, provides a path for part-time temporary employees to convert to regular status.

When it comes to profit sharing, the union said that the $12,000 cap has been eliminated and instead, all profits the company earns will generate payments to members with no limits.

The 4-year deal includes 3% pay raises for two of the years and 4% lump sum payments for the other two.

The path for temporary workers to reach full time will be 3 years. They make up 7% of the GM union workforce. They will get a $3,000 signing bonus.

In-Progression workers are 35% of the GM union workforce. They will have a shortened path to reach top tier wages. The current path is 8 years of employment.

Health care remains unchanged, workers pay 3% of their insurance. The company had wanted to increase that.

The contract also allows for the closure of three plants, including Lordstown, Ohio.

GM issued the following statement about it's business in Ohio, including that plant:

These two initiatives are not covered under the proposed tentative agreement reached between the parties.

All of the other Ohio manufacturing initiatives that GM announced in May 2019, including $700 million in new investment for the company’s facilities in Parma, Toledo and the Dayton-area remain on track. These projects are expected to create more than 450 manufacturing jobs.