Reality check: Hello Kitty is not a cat 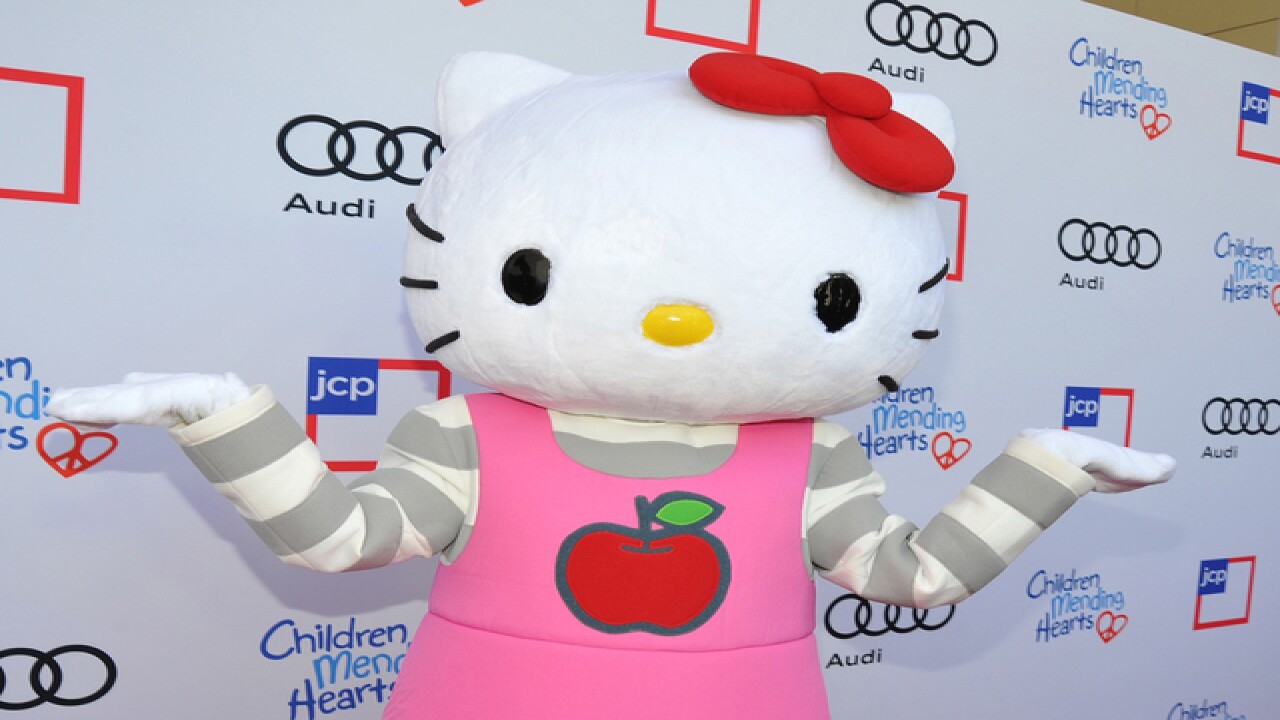 The entire World of Sanrio was rocked with a stunning revelation Wednesday.

The adorable, blank-faced cartoon character Hello Kitty is actually a little girl. Yes, she has whiskers and pointed ears, but experts say she is not a cat.

The L.A. Times broke this mind-blowing news, in a preview of a new museum called "Hello! Exploring the Supercute World of Hello Kitty."

Christine R. Yano is an anthropologist who has spent years studying the popularity of Hello Kitty. Yano told the Times she described Hello Kitty as a cat, and was corrected "very firmly" by Sanrio.

"Hello Kitty is not a cat. She's a cartoon character. She is a little girl. She is a friend. But she is not a cat," Yano explained.

Yano added that Hello Kitty is never depicted on all fours and actually has a pet cat of her own, called Charmmy Kitty.

According to Yano, the cartoon character is a British third grader named Kitty White. Read more about her back story here: http://www.latimes.com/entertainment/arts/miranda/la-et-cam-hello-kitty-in-los-angeles-not-a-cat-20140826-column.html#page=1