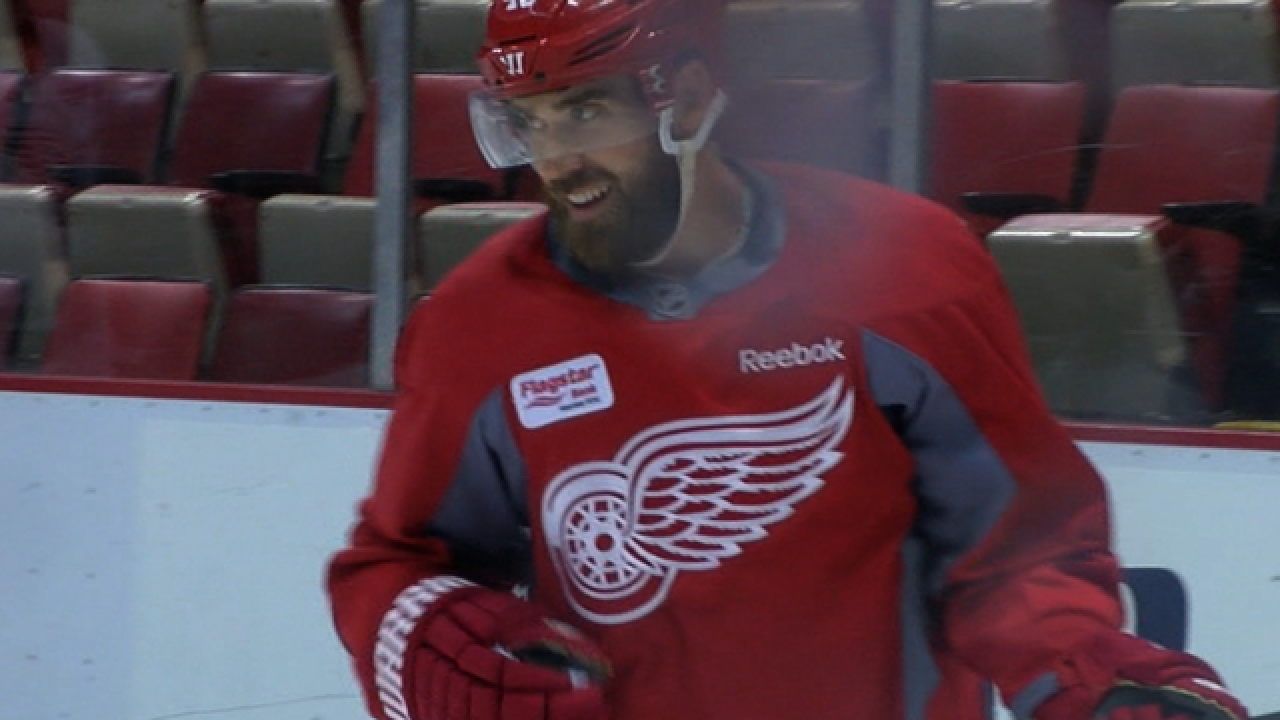 Henrik Zetterberg will miss the World Cup, and could be out until the Red Wings open the regular season.

Team Sweden announced the forward will miss the tournament. He was supposed to be the captain of the team.

Zetterberg is expected to return for the Red Wings season opener, according to what Holland told the website.

Niklas Kronwall was also scheduled to play for Team Sweden, before he also decided this summer to rest his recovering knee injury.