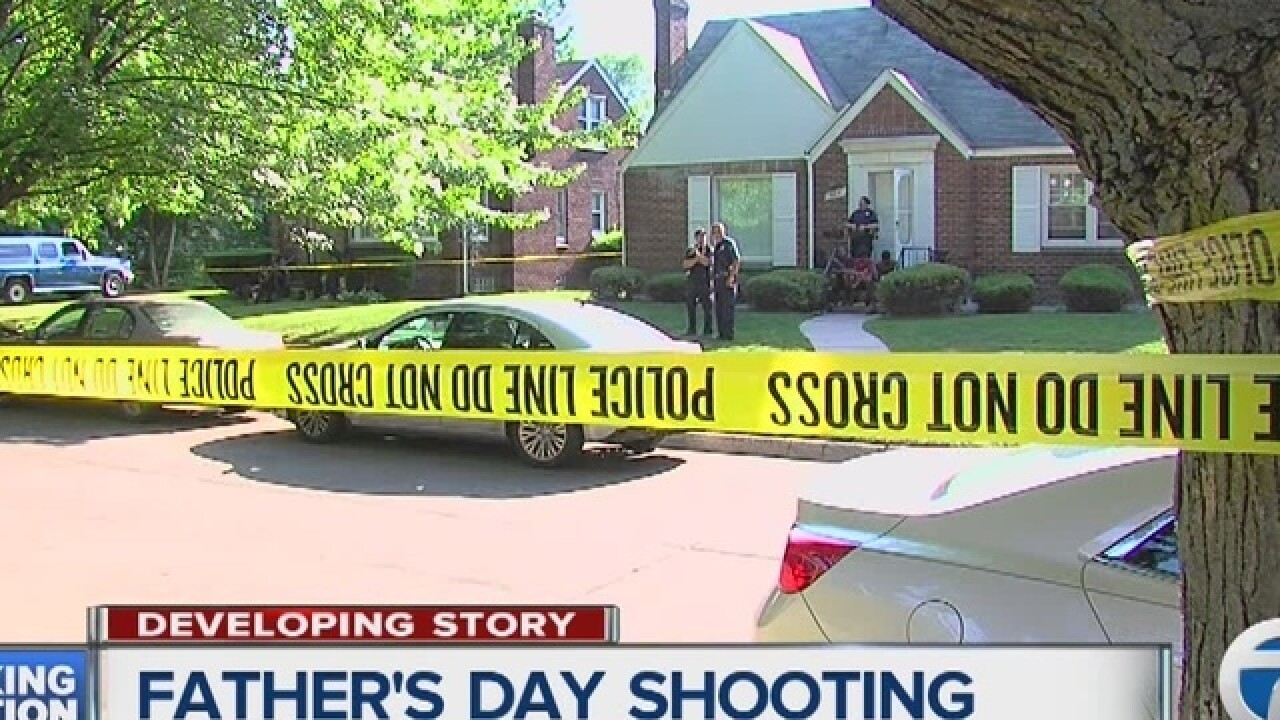 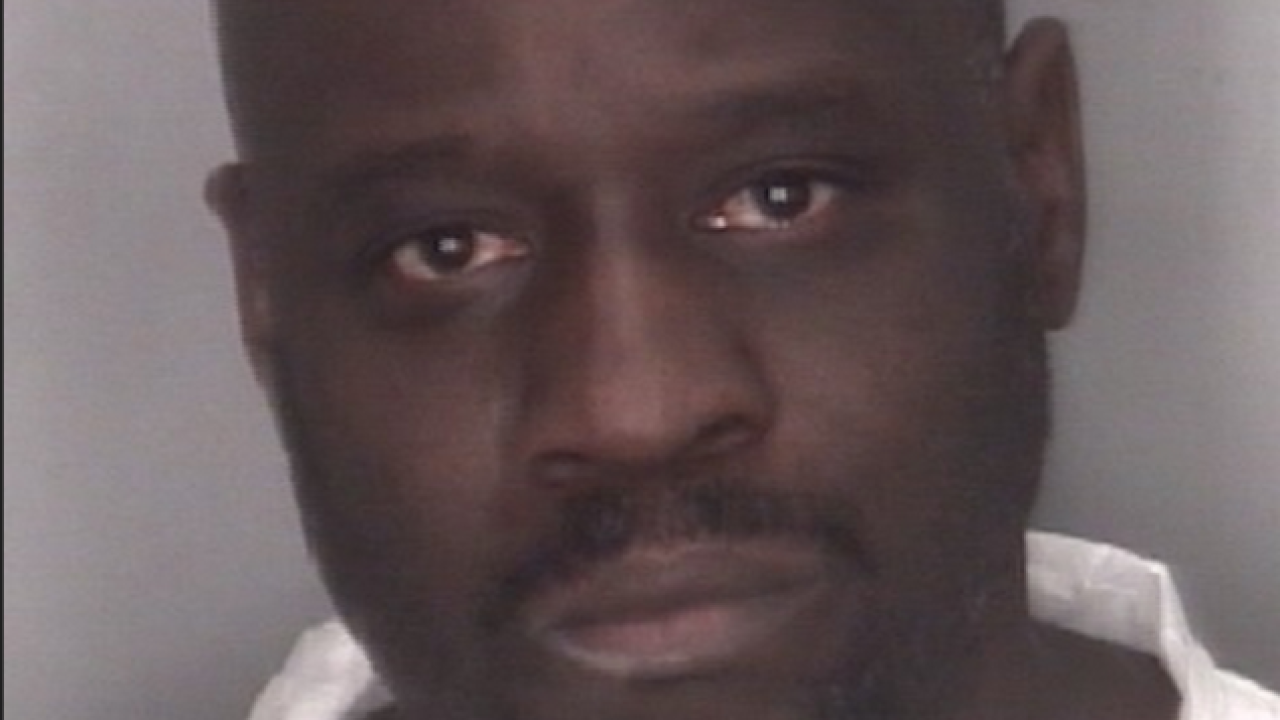 The Redford dad accused of shooting his son on Father's Day appeared in court this morning for his arraignment.

Howard B. Lowry, Sr. is charged with shooting his son 23-year-old Marcus Ross.

Several generations of family were apparently enjoying Father's Day inside a home on Mercedes in Redford Township.

Wayne County Prosecutor Kym Worthy says Lowry was arguing with his 16-year-old son when Ross intervened. It was then, we're told, Lowry shot Ross once in the abdomen.

Lowry is facing two counts of assault with intent to murder, child abuse fourth degree, felon in possession of a firearm and felony firearm.

Ross is recovering at a nearby hospital.