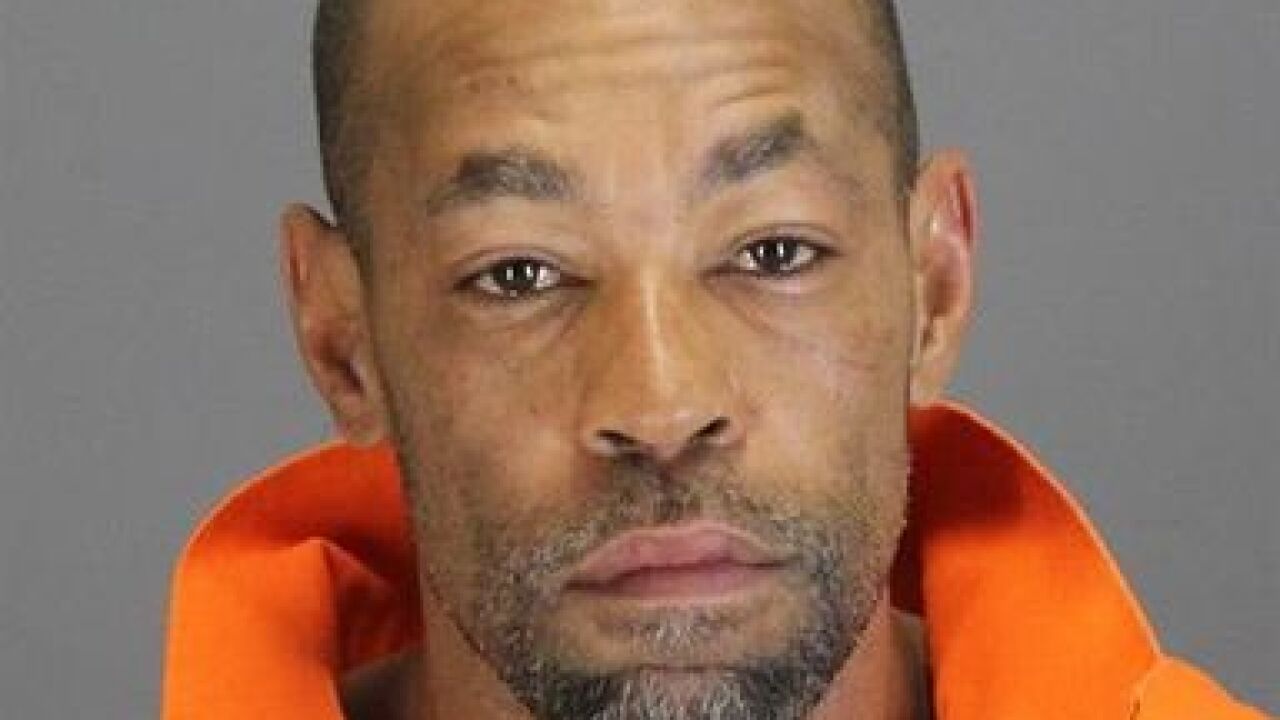 A Redford man has been charged in connection with an arson at a home in Dearborn Heights, according to a release from the Wayne County Prosecutor's office.

On Oct. 29, Patrick allegedly broke into a home in the 6900 block of Mayburn and took belongings from the 64-year-old homeowner. It is also alleged that Patrick placed clothes on a gas stove burner in the kitchen, which caused a fire to spread throughout the home.

The suspect was later arrested at a Dearborn Heights liquor store.

Patrick is charged with one count of second-degree arson, home invasion, and receiving and concealing stolen property over $1,000. He was arraigned on Friday, Nov. 2 and received a $100,000 cash surety bond.

A probable cause conference is scheduled for Nov. 14.