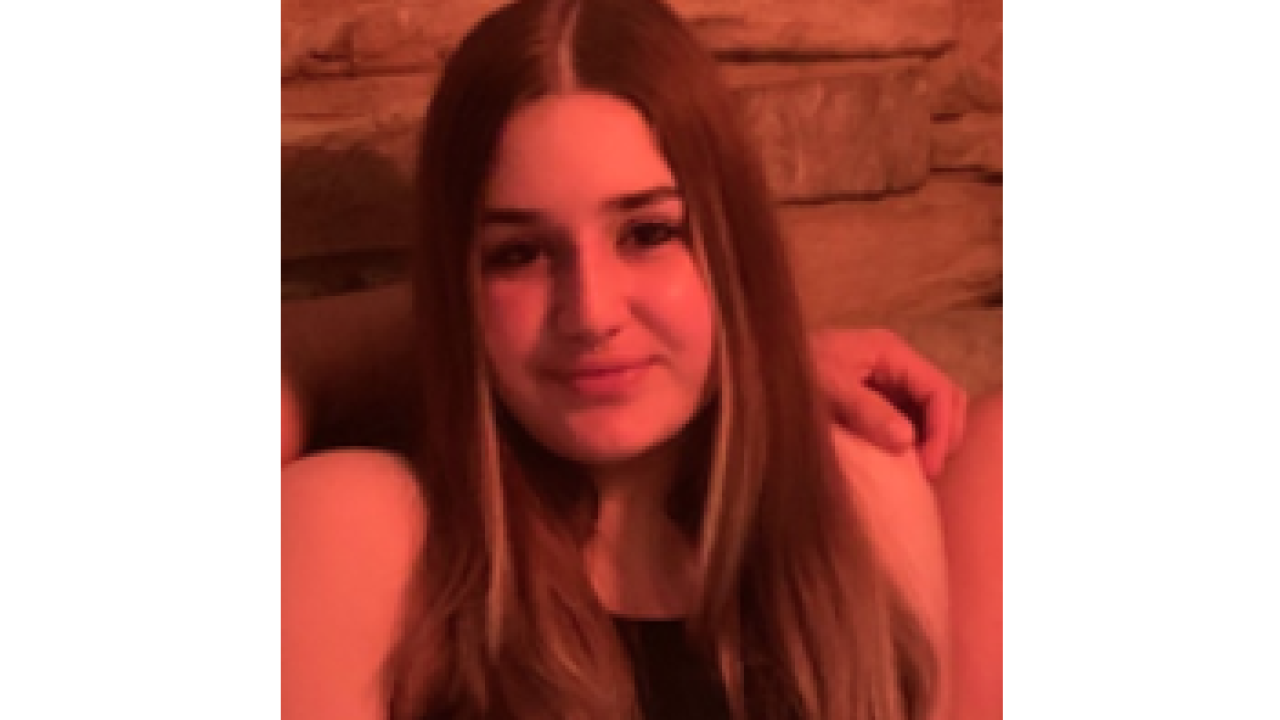 UPDATE: Police have found both missing teens. They are safe.

The search is underway for a missing 16-year-old girl who was last seen September 13 at 4 p.m. in Redford.

Alana Decu's last known location was at the McDonald's near Telegraph and Plymouth.

She was wearing gray camo pants and a white t-shirt.

If you have any information on Alana's whereabouts, you're asked to contact the Redford Police Department at 313-387-2553.