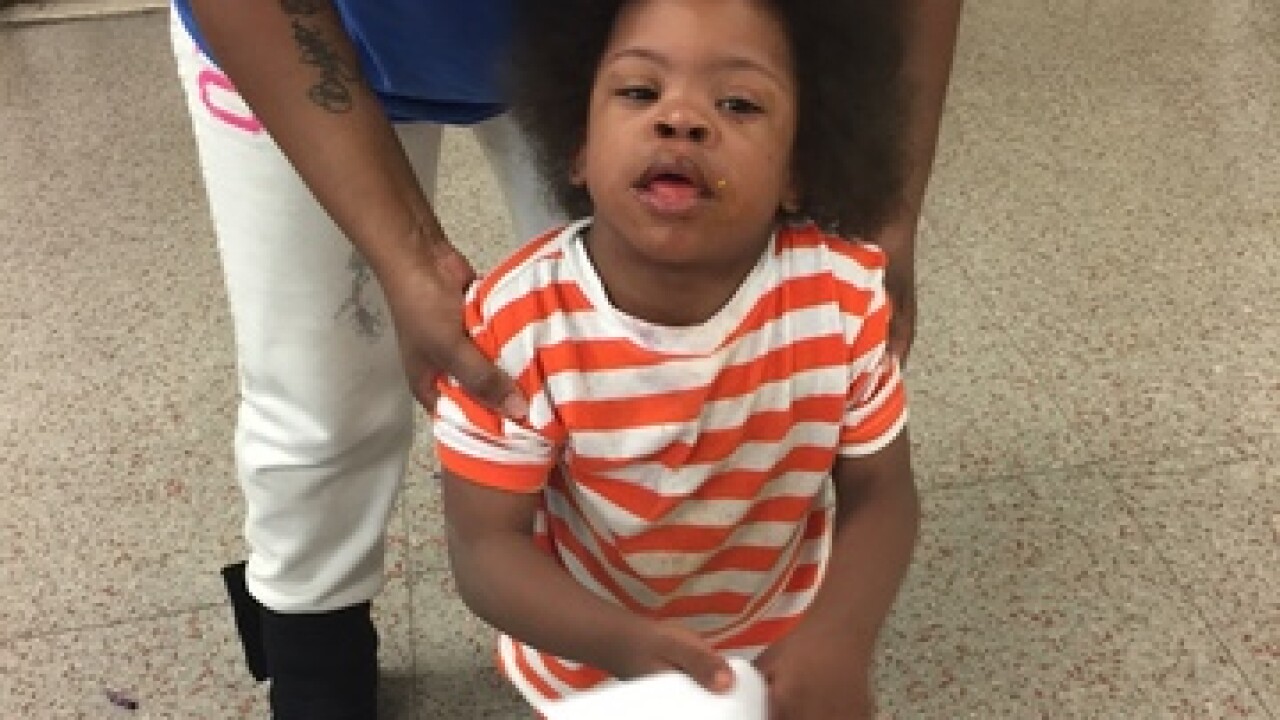 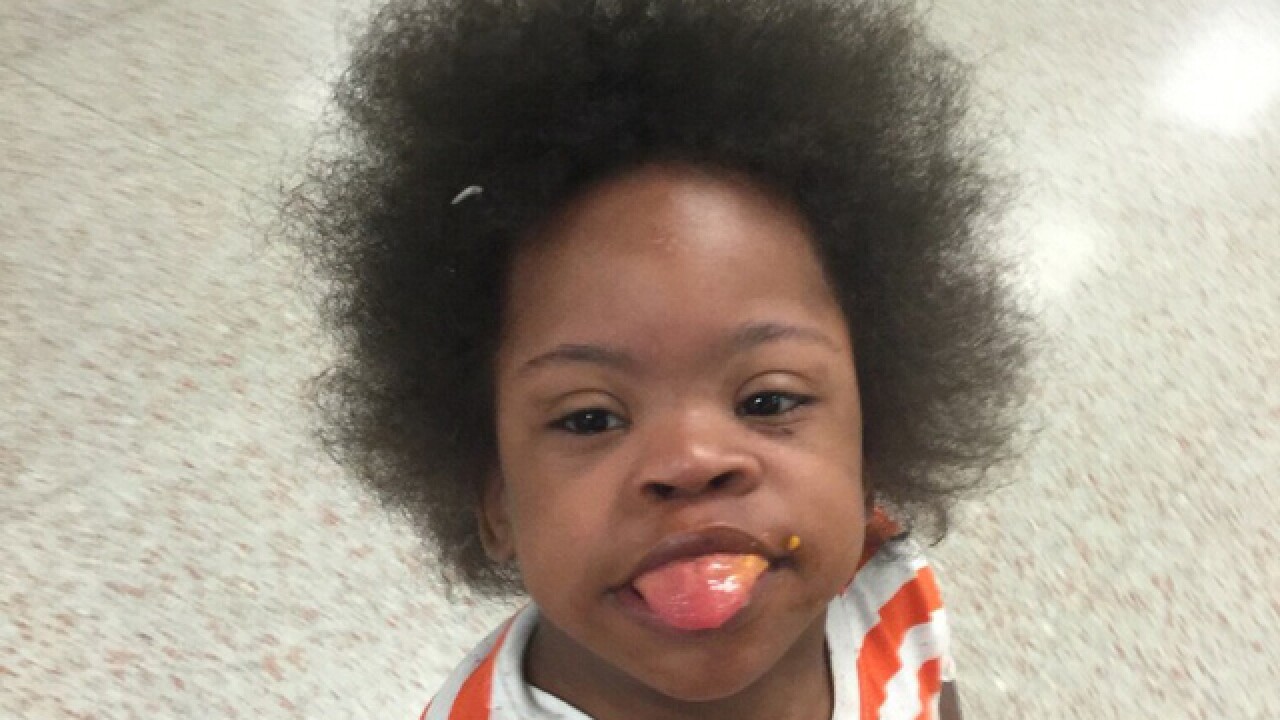 Police say the mother of 4-year old Dunkin Robinson will either give up her son to Child Protective Services or a family member for now.

The young boy with special needs was found wandering the streets by a neighbor near Kentucky and Pickford around 7:15 p.m. on Monday.

Police say the boy had soiled diapers, and looked like he hadn't been changed for hours.

The neighbor changed him, called police, and brought him to the 12th precinct.

His mother Denita Robinson showed up around 9:45, and avoided our questions.

We're told she put the child to sleep around 7 p.m., but has no idea what happened after that.

CPS and Child Abuse have been called in to investigate.

It's unclear at this point if charges will be filed.