Man shot dead while sitting in car on west side 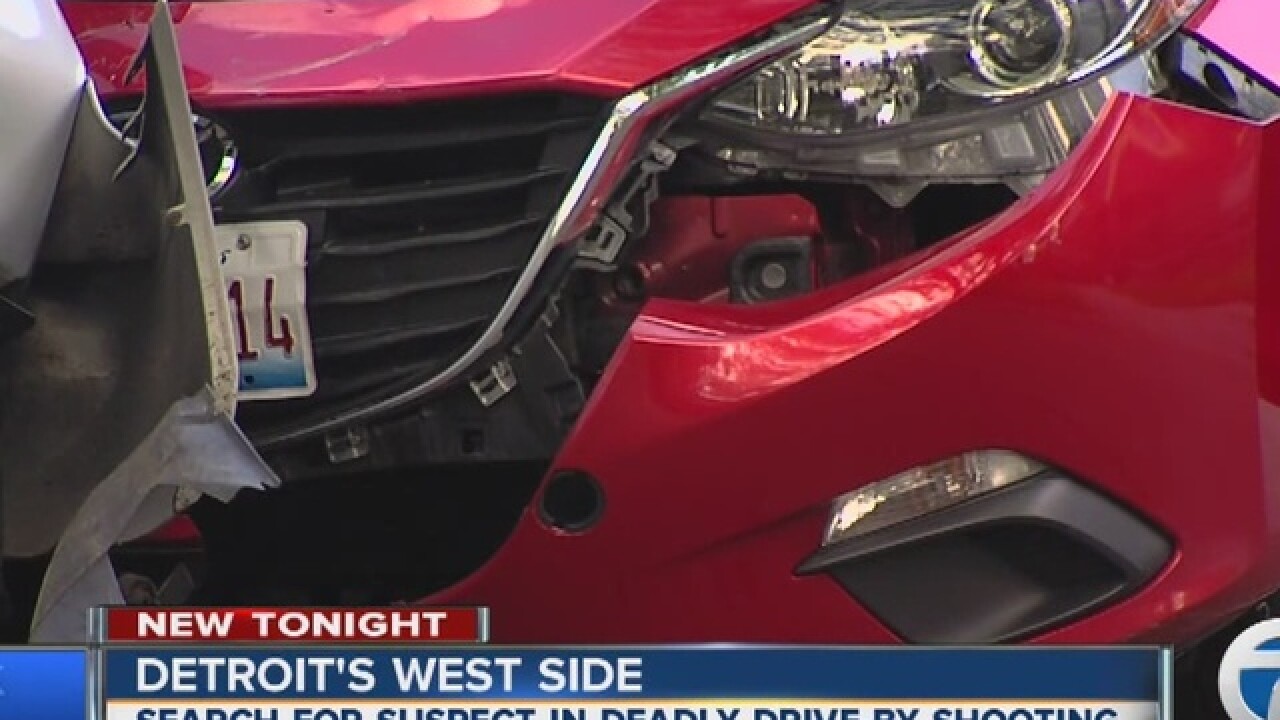 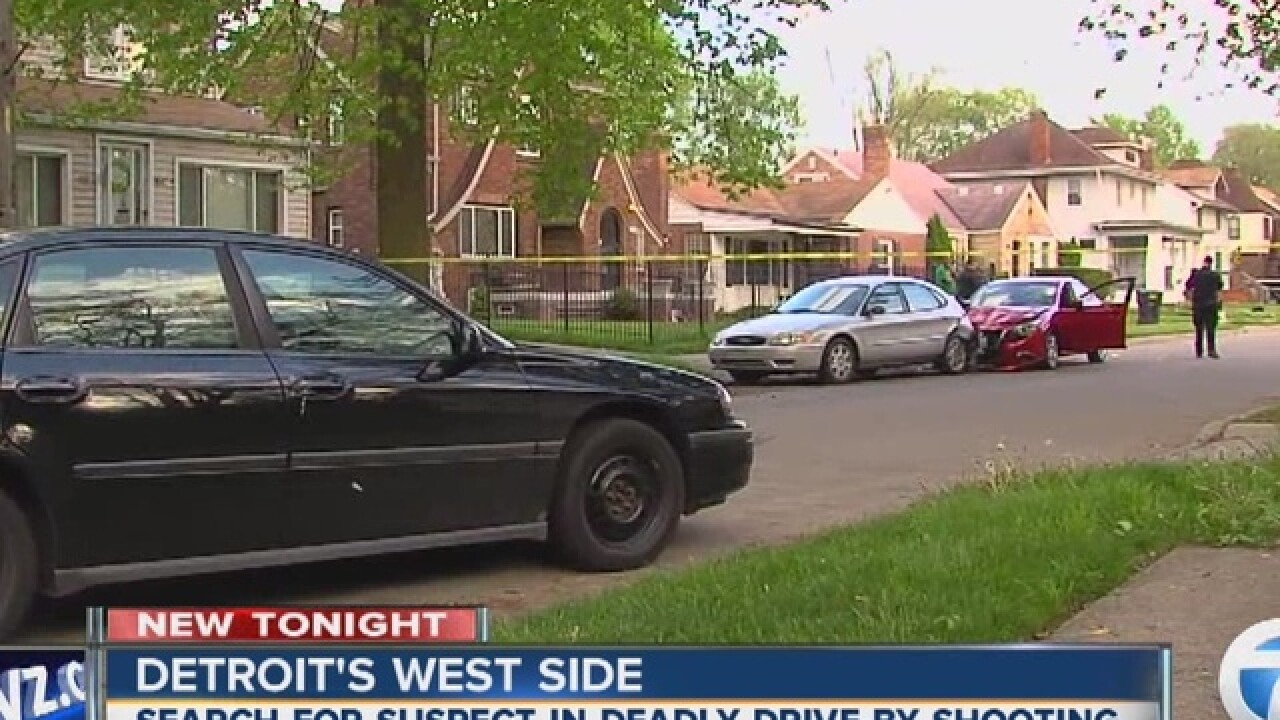 A 29-year-old man was shot and killed while sitting in his car on Detroit's west side Sunday.

Police tell Action News it happened around 6:35 p.m. in the 16700 block of Blackstone St. off Grand River. Police say the suspect drove up to the victim who was sitting in a red Mazda when he shot four times into the car. The victim was rushed to the hospital and later pronounced dead. A female passenger in the Mazda was not hurt.

Captain Kurt Worboys said it appeared the suspect targeted the victim. He said there was no conversation or argument before the shooting.

The suspect was last seen traveling east on Grand River.

Anyone with information should call Detroit Police or Crime Stoppers at 1-800-SPEAK UP.