Suspect on loose after shooting five people, killing one in Detroit 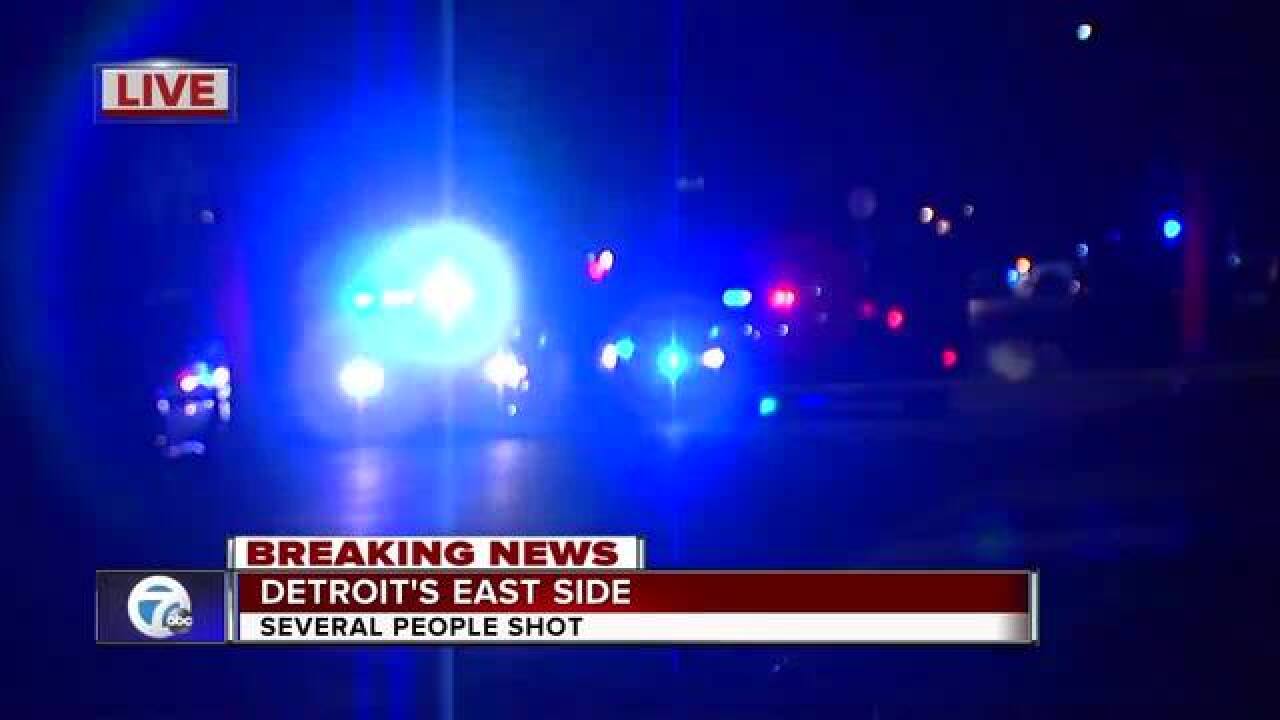 One person is dead and several more are injured following a shooting on Detroit's east side Thursday evening.

The shooting happened on Nashville near Gunston.

One man was reportedly killed, another was critically injured. Three others were taken to the hospital and are expected to be OK.

Police say a dark-colored Olsmobile Olero was seen circling the block near Gunston and Nashville just before it happened.

They are searching for the suspected shooter.

Police say there are businesses in the area, and they'll be trying to obtain surveillance video.