Boy accidentally shoots self in Detroit 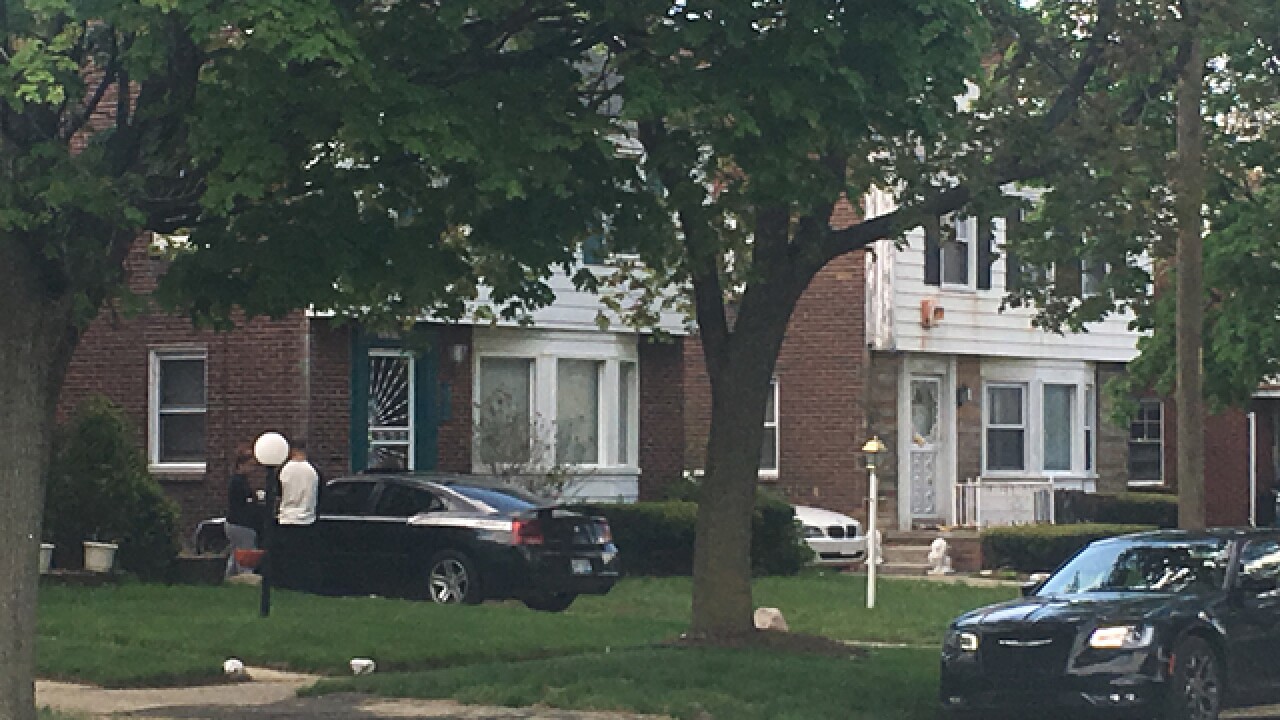 Detroit police are investigating after a 9-year-old boy was shot on the city's west side.

According to police, they received a call from a security guard at a local hospital saying the child was brought to the hospital with a gunshot wound. He was privately conveyed.

Police say the boy found a weapon on the lawn of the home in the 17600 block of Faust. Somehow, the gun went off accidentally and the boy was shot.

We're told the boy shot himself in the hand and is expected to be okay.