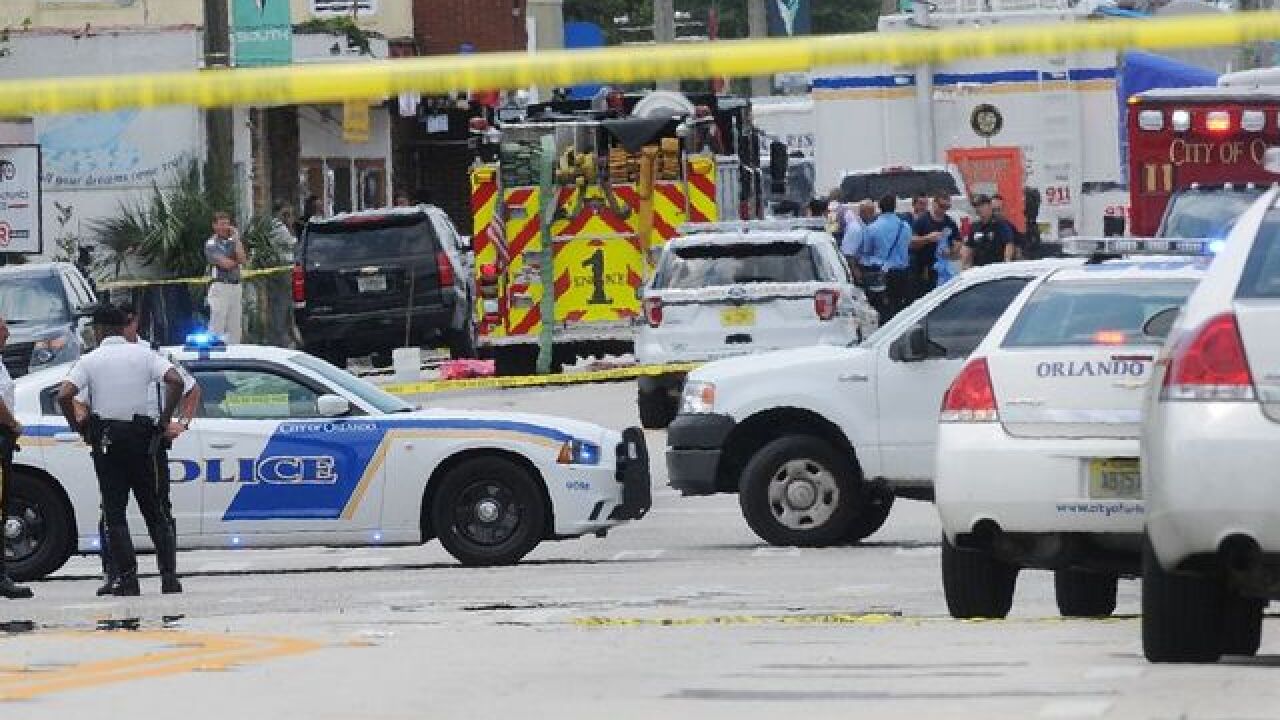 The Archdiocese of Detroit is holding a prayer service for the victims of the Orlando shooting today.

"The service will offer prayers for the victims, their families, for all those affected, and for an end to the hatred that provokes such horrific events in our country and around the world," The Archdiocese of Detroit said in a release.

Archbishop Allen Vigneron joined Pope Francis and others in the United States Conference of Catholic Bishops in condemning the violence in Orlando.

Early Sunday morning, a man opened fire at a gay nightclub, killing 50 people and injuring 53 others, many of whom are in critical condition.