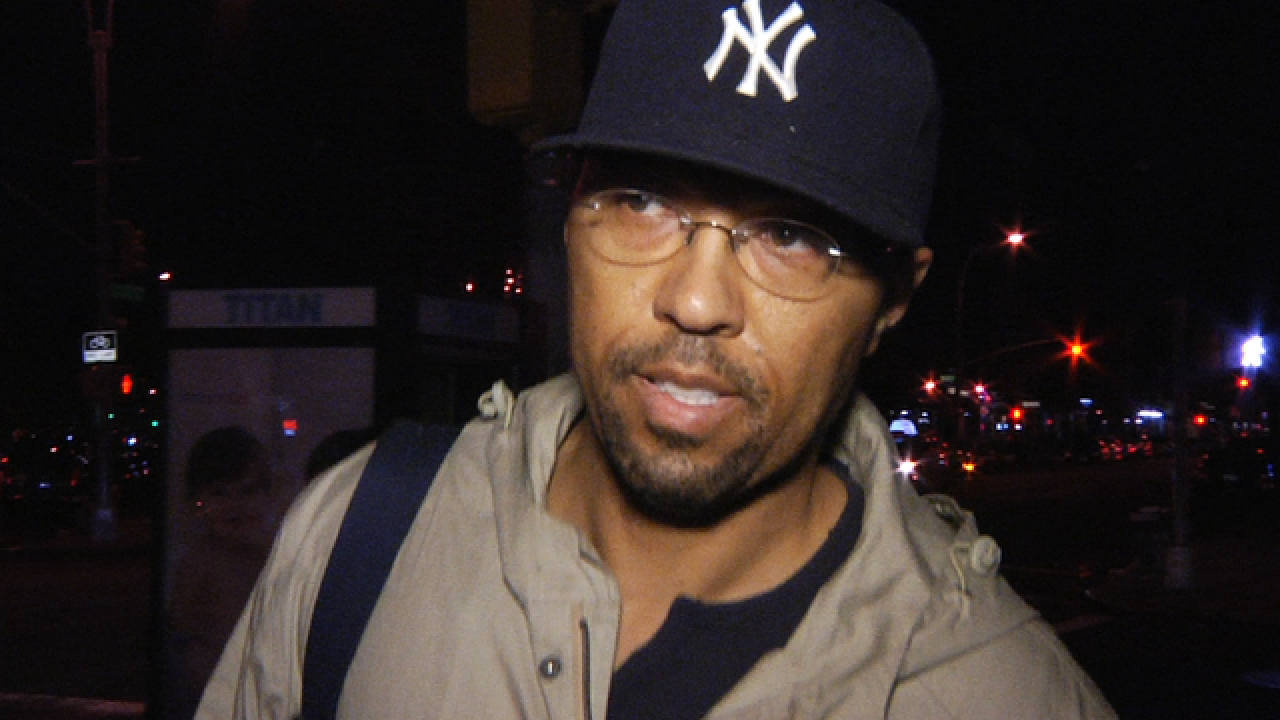 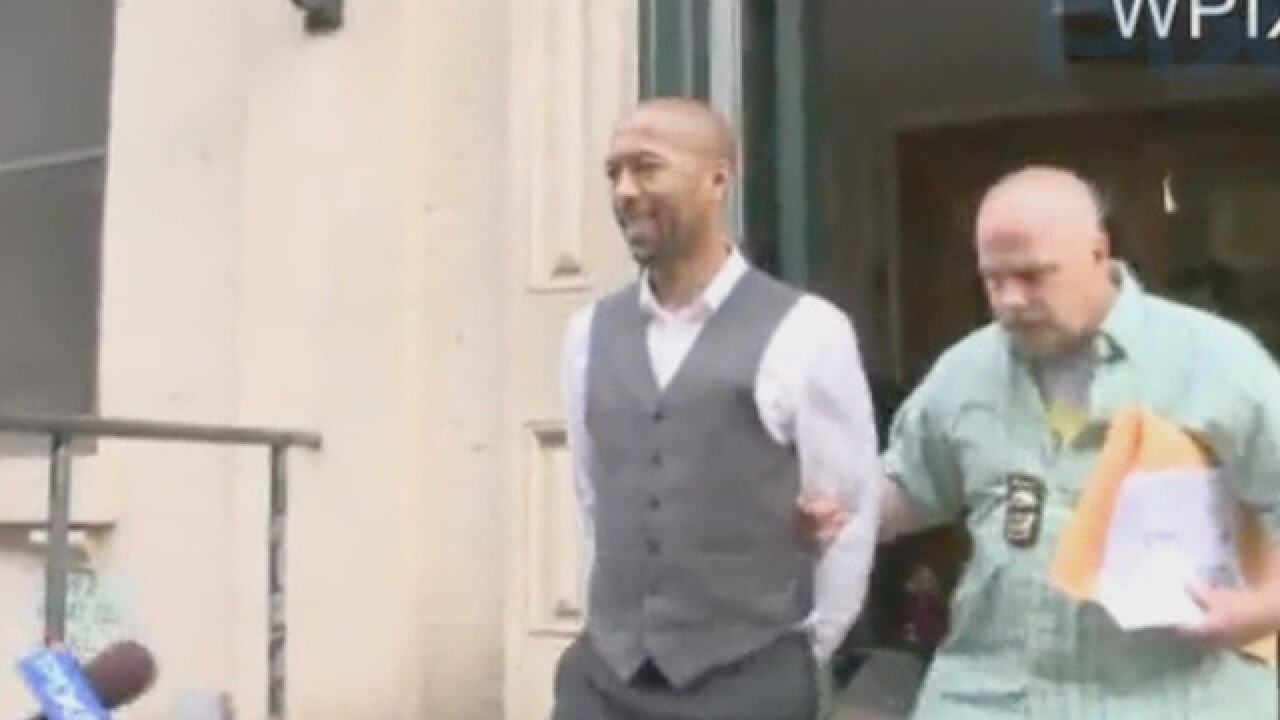 The alleged victim was a teenager at the time. Pugh was an anchor and reporter at Fox 2 Detroit when they met. Reportedly the teen inquired about an internship at the station.

Phillip also said he had spoken with Charles recently and this did not come up.  Phillip says it did not appear Charles knew these charges were coming.

"Despite what the defendant has meant to the city in the past, and the positive work he did here, we cannot and will not turn a blind eye to these alleged facts," said the Wayne County Prosecutor's Office.

According to Michigan Statute, the criminal sexual conduct third degree charge applies if the victim is between 13 and 16 years old.

This marks the second time in three years Pugh has faced allegations from a teenager.

He recently lost a civil case filed by a then-underage boy Pugh was mentoring at Frederick Douglass Academy.